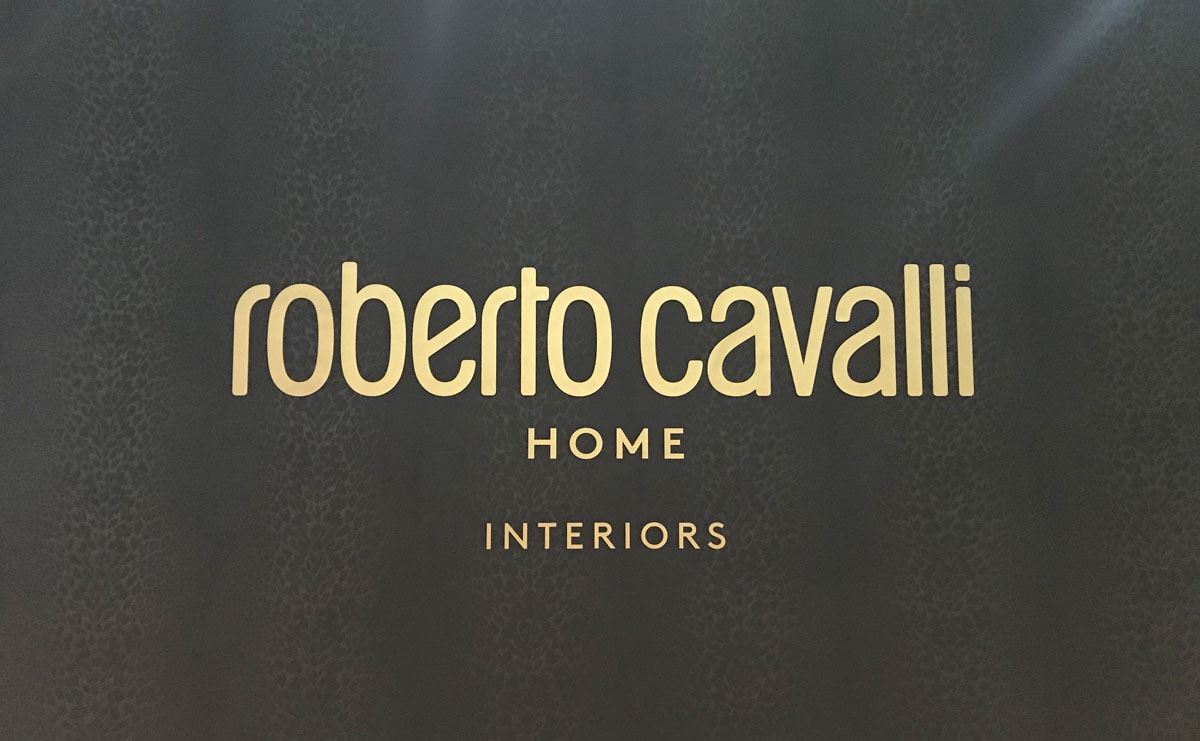 Milan Design Week is the world’s biggest design fair, where architecture, furniture, product and lighting designers, artists and fashion come together to showcase creativity for all the senses in the city’s annual design festival. 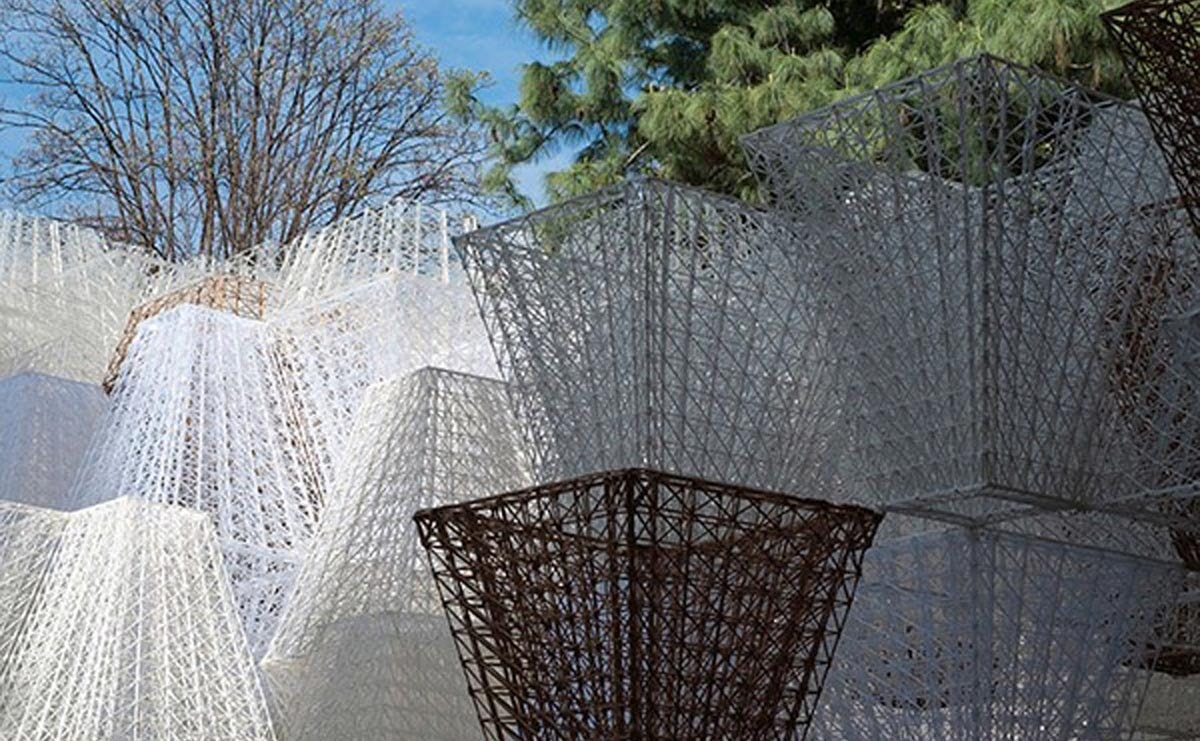 Once a Mecca for furniture and interior design, Salone del Mobile has become known as the voice of the most extraordinary creatives spanning industries and sectors, coming together in one melting pot of unexpected collaboration both at the Fiera tradeshow and at satellite pop-ups across the city. 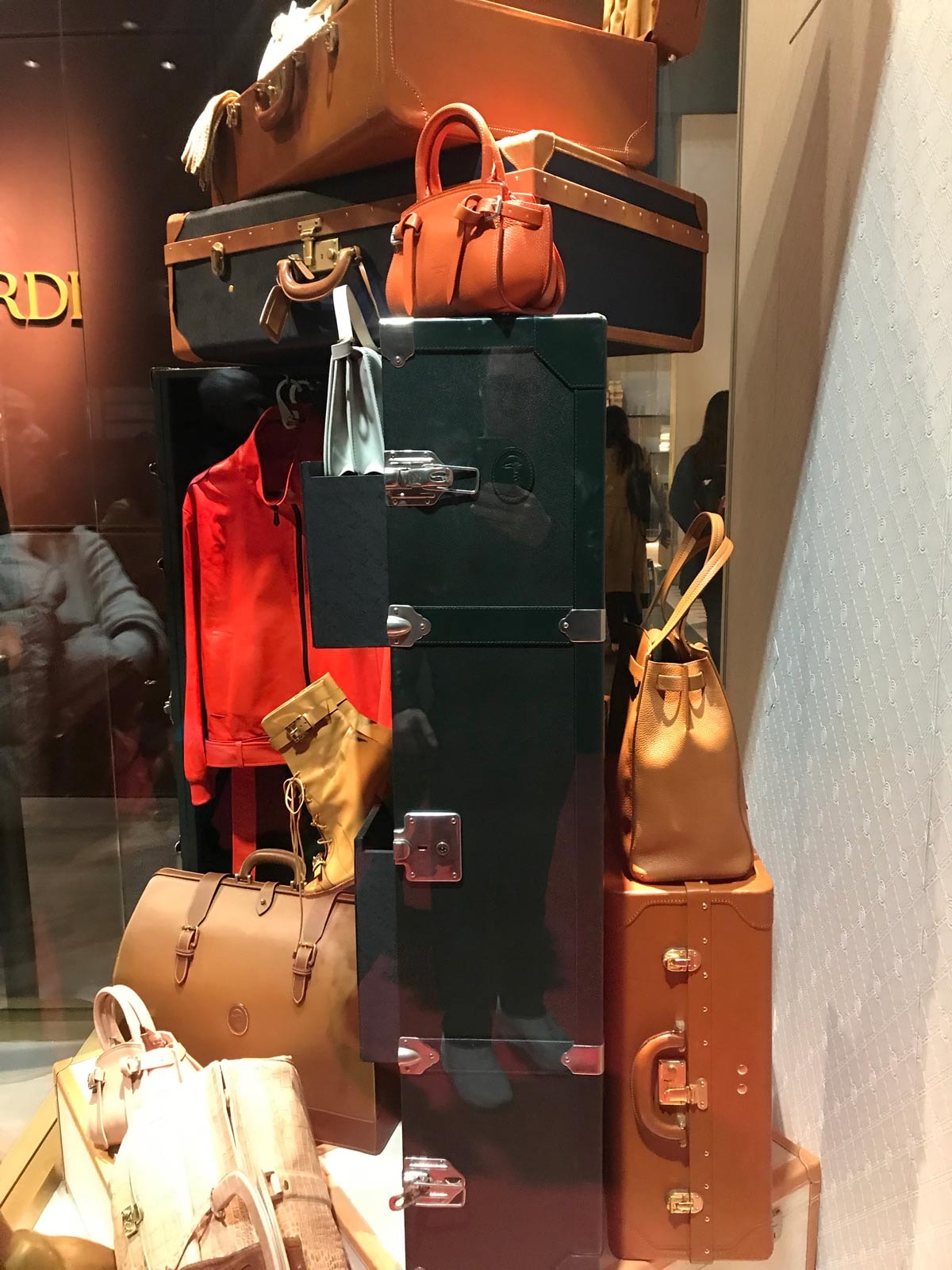 Fashion bible Vogue Italia enlisted London-based designer JW Anderson to give its headquarters a temporary makeover. Anderson painted a fashion editor’s room bright yellow, a colour commonly found in British stately homes. The Condé Nast offices were open to the public to experience “Life in Vogue,” which saw Anderson alongside seven other creatives reinterpret the interiors of the editorial offices. 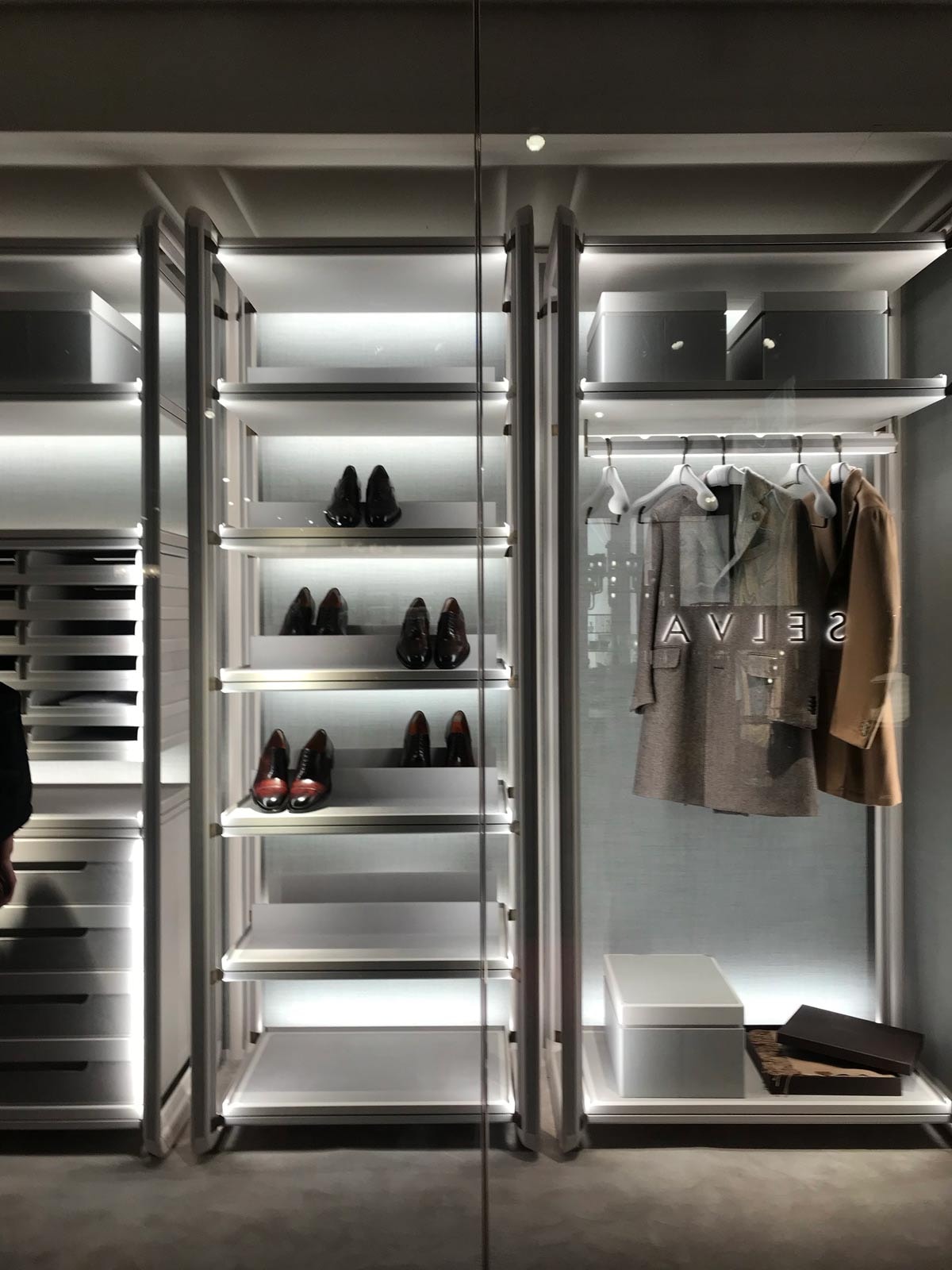 High street retailer COS this year partnered with French Architect Arthur Mamou-Mani, who created a 30-meter structure from 700 bio plastic bricks in the courtyard of Palazzo Isimbardi, a 16th century palazzo. 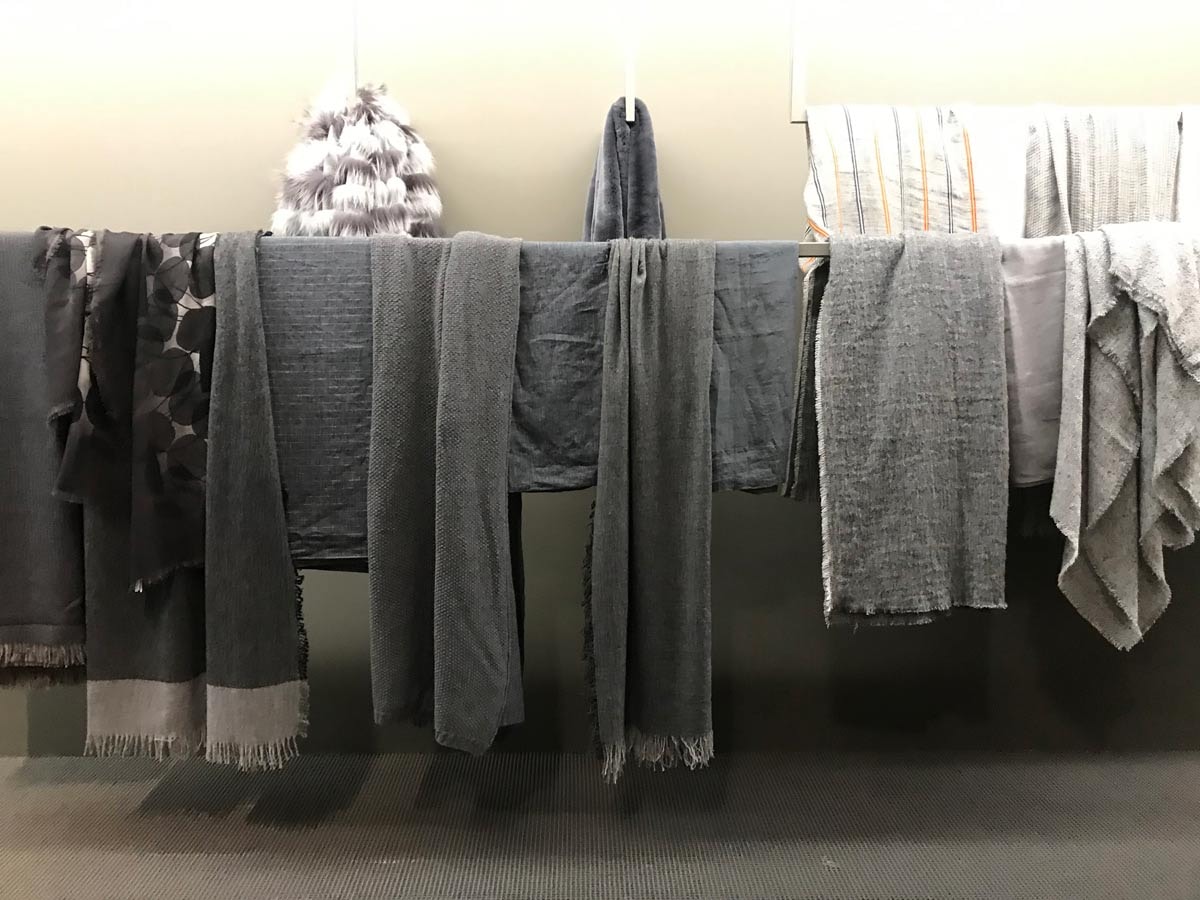 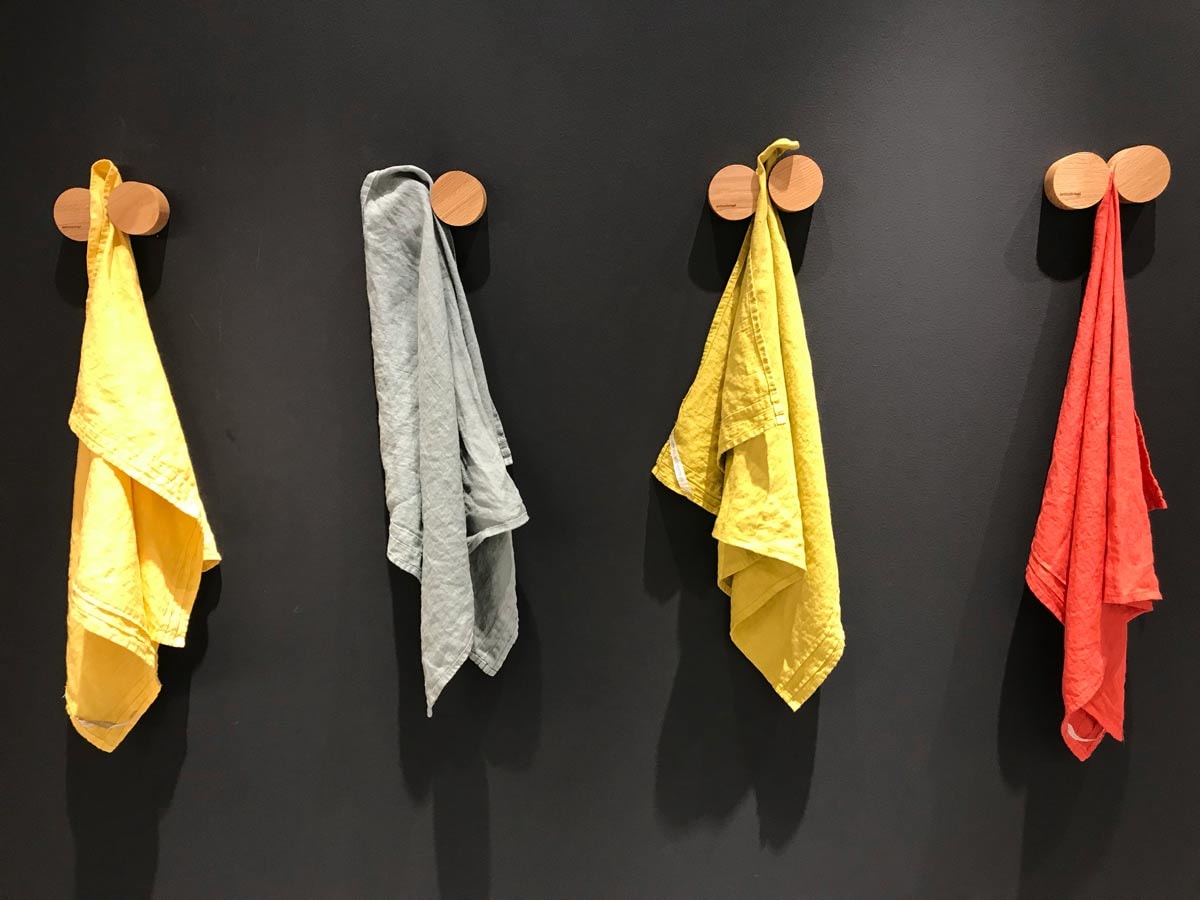 Versace teamed up with American interior designer Sasha Bikoff and Canadian artist Andy Dixon on a special exhibition at the Italian house’s Milanese headquarters on via Gesu. Here, a bold setting was created to show the new pieces from the brand’s home collection.

“Versace lives through colour and pattern breaking rules,” Bikoff told publication Urdesign. “I have always been drawn to Gianni and Donatella’s work, especially the imagery used in patterns,” Dixon stated.

Images by FashionUnited, COS x Arthur Mamou-Mani courtesy of COS