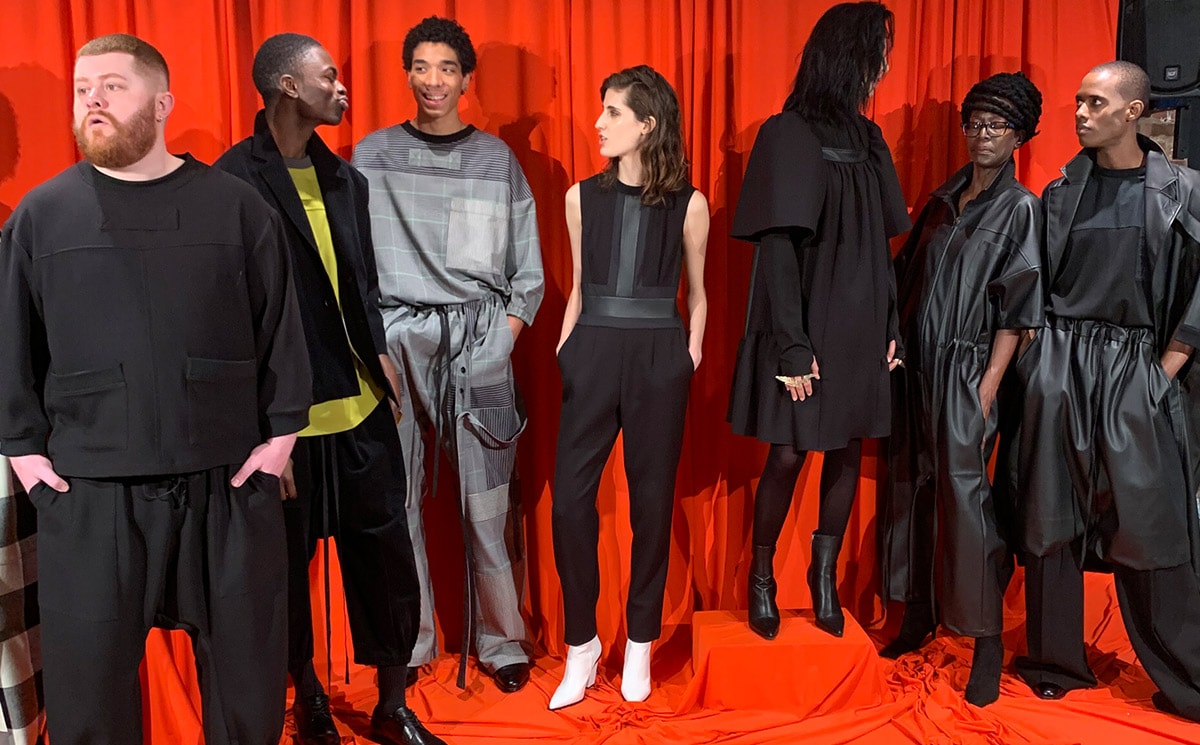 How's New York doing with diversity on the runways?

Since the CFDA released their diversity guidelines, there has been some change on the runway. Once upon a time, it wouldn't have been unheard of to attend a runway show for a major fashion designer and see a cast of all white models ranging from size 00 to 2. The men's shows tended to do better on the front of racial diversity, but most of the models were younger, and it was questionable if they were even at a healthy BMI level.

This season, the fashion shows and presentations were finally starting to catch up with the demographics of America. New York Men's Day saw a very diverse cast of models, with some even under the usual 6'0'' standard mark for male models. Designers, including Official Rebrand and Apotts, also featured big and tall models, and were incredibly racially diverse representing many ethnicities found here in New York City. Emerging designers are paving the representation of the future. 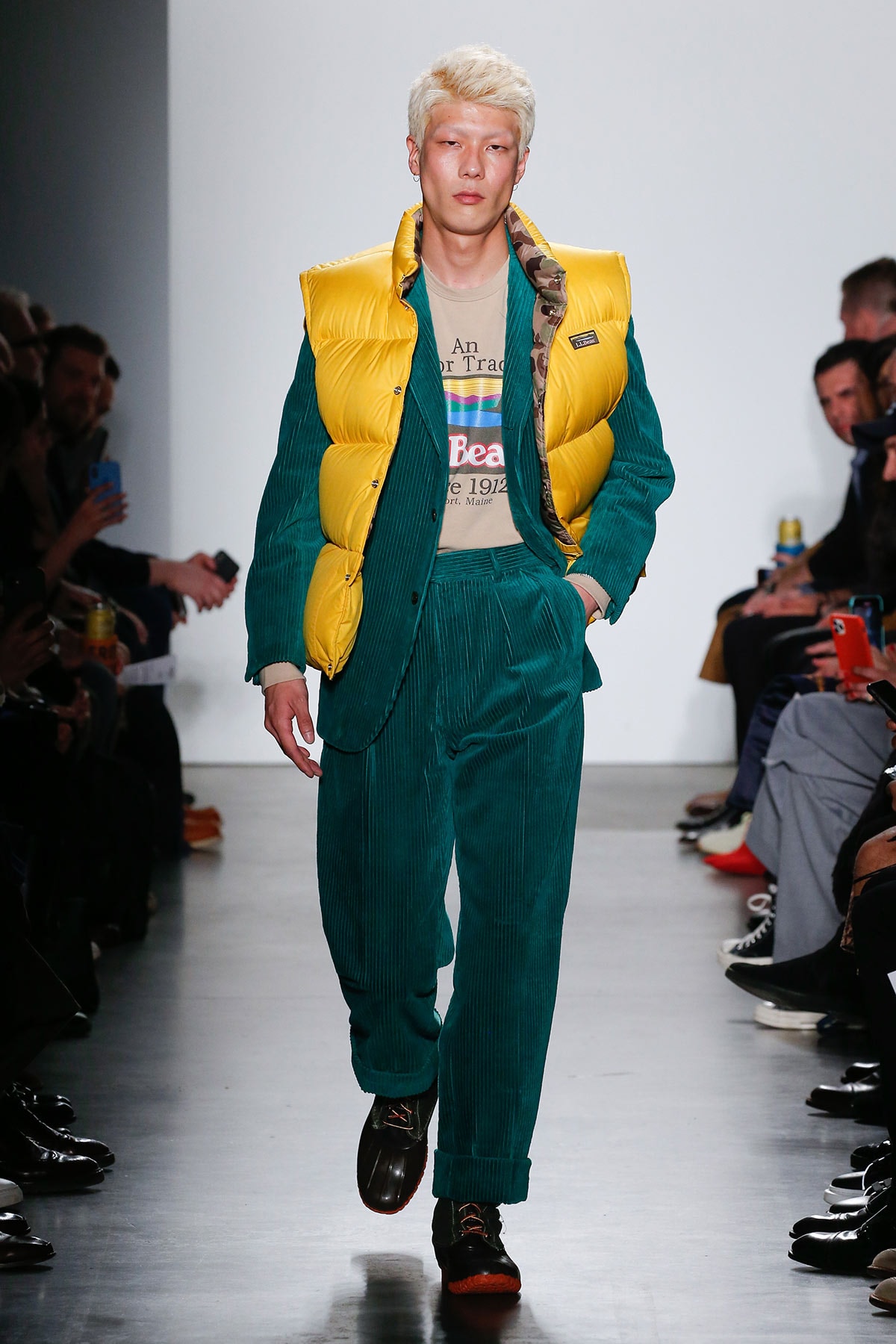 While designers like Todd Snyder stuck to his usual runway aesthetic of young, sample size male models, racially his show was quite diverse representing whtie, black, asian, and latino models. With the Gen Z cast of models he uses being the most racially diverse generation in modern American history, Todd Snyder sees what makes his Americana aesthetic aside from just the clothes.

The women's runway shows, which had their soft start today, but don't officially kick off until tomorrow, have already began bringing the diversity in terms of size and models of color. Tadashi Shoji, who has been known for having plus sizes for years, had models of various ethnic backgrounds ranging from sample size to plus size. As one of the first women's shows on the calendar, Tadashi Shoji was able to set the precedent for the designers to follow for the continuation of diversity on the runways. He has long been known for dressing women of all sizes and ethnicities since he started his eponymous label in 1982, and he hasn't wavered from that. 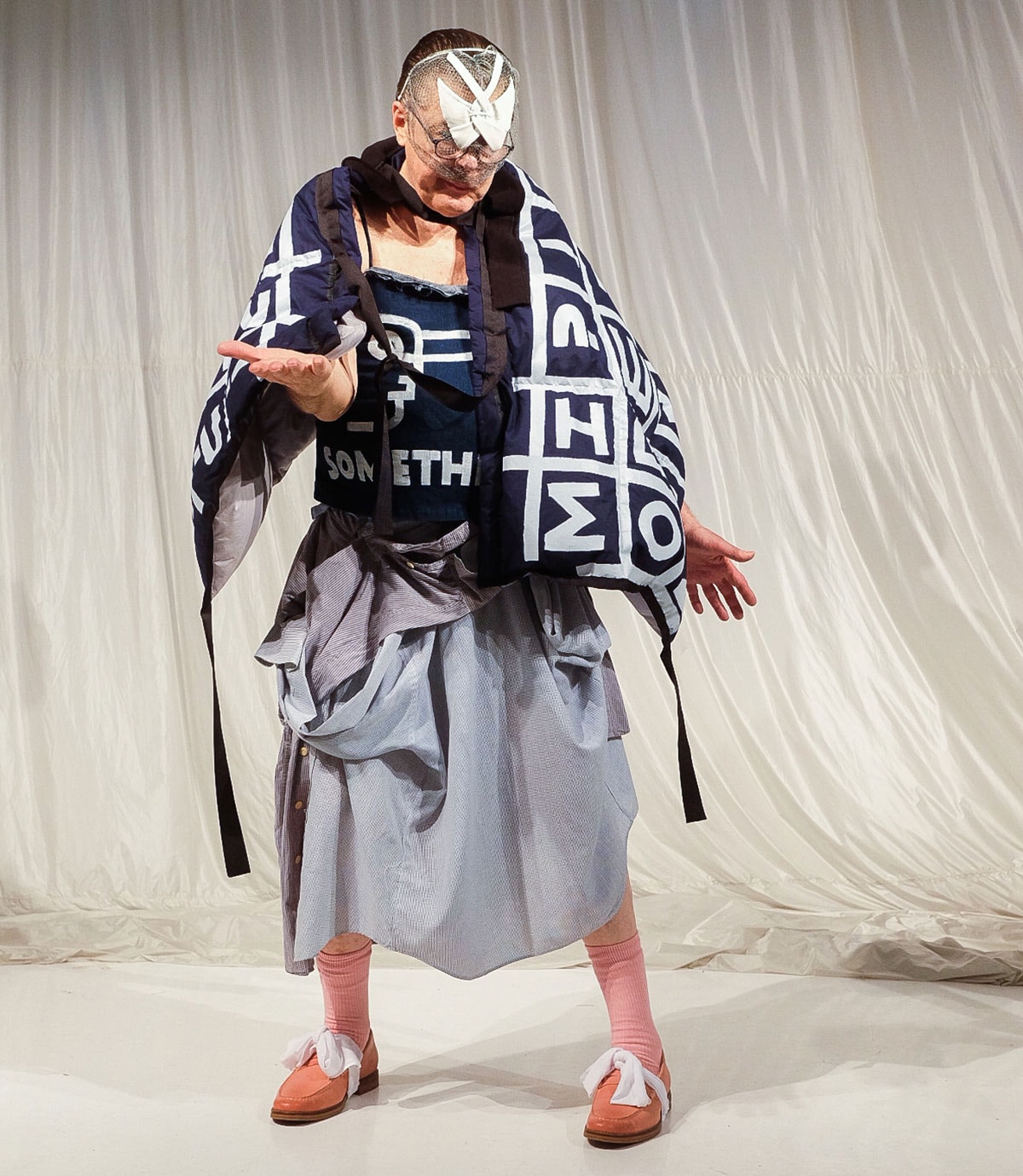 Christian Siriano, who will be presenting his collection today, counts his diverse cast of models in terms of both ethnicity and size as one of his claims to fame. His runway show is expected to feature his usual crop of models ranging from icons like Coca Rocha to plus-size models like Candice Huffine.

New York Fashion Week's runways are still progressing in terms of diversity, but they are still on the right track. Whereas the image of fashion was once restricted to a svelte, all American ideal, now everyone can find themselves represented on the runway.