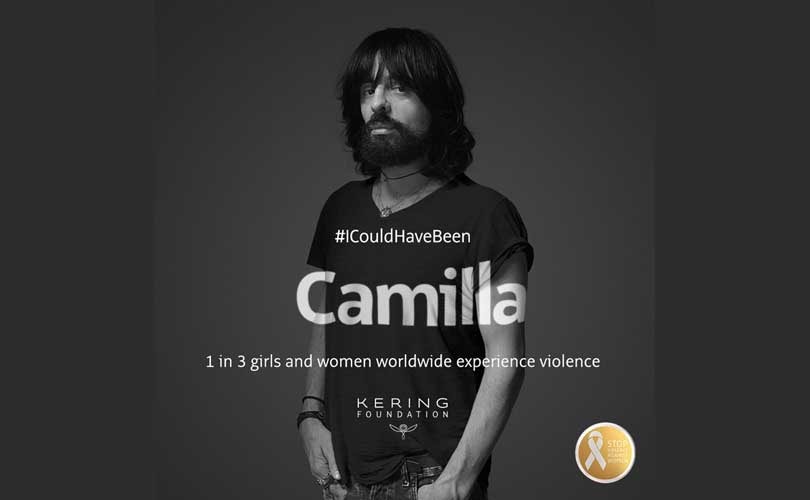 London - In the wake of revelations concerning the sexual predatory behavior from the likes of Harvey Weinstein, Louis CK and Jeffrey Tambor, creative industries around the globe are waking up and taking violence and harassment against women more seriously than ever. Now creative directors from leading luxury fashion houses such as Gucci, Stella McCartney, Joseph Altuzzarra, Christopher Kane and Qeelin, have joined forces with the Kering Foundation to encourage Generation Z to end violence against women through the campaign #ICouldHaveBeen. 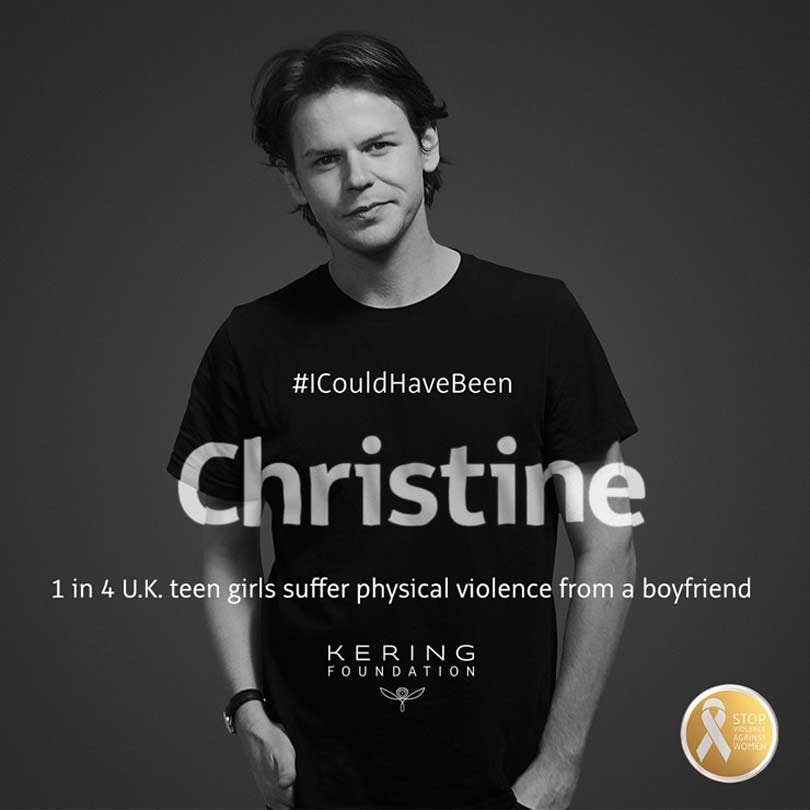 “To put an end to violence against women, I believe we must change mindsets, and to do so, we have to engage younger generations, particularly Generation Z. I think they can have an incredible impact by taking action against gender inequality and the root causes of gender-based violence,” said Salma Hayek Pinault, Actress, Director and Producer, and Kering Foundation Board Director. Alessandro Michele, Stella McCartney, Christopher Kane, Joseph Altuzarra, Dennis Chan and Salma Hayek Pinault, Director of the Kering Foundation, are the faces behind the Kering White Ribbon for Women annual campaign. 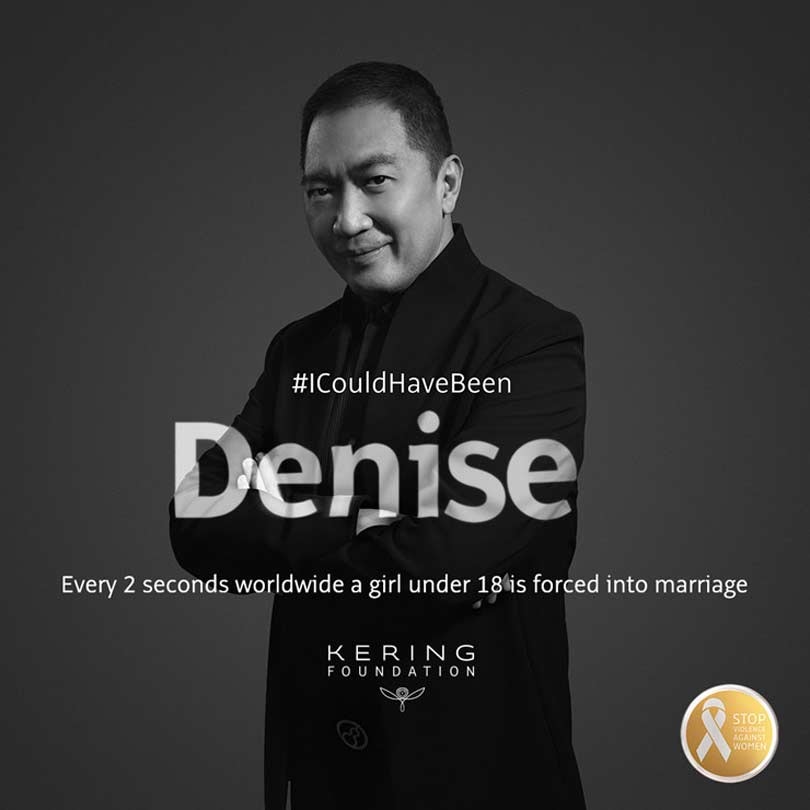 Under the hashtag #ICouldHaveBeen and through the website created for this occasion, the campaign aims to raise awareness, especially among adolescents and young adults, of violence against women. Through the platform, the Kering Foundation invites those who were not born a woman to imagine what their lives would be like if they have been born female by entering a girl’s name into the site. Subsequently, users then discover the violence they could have experiences as a girl and are invited to share this on their social media channels. 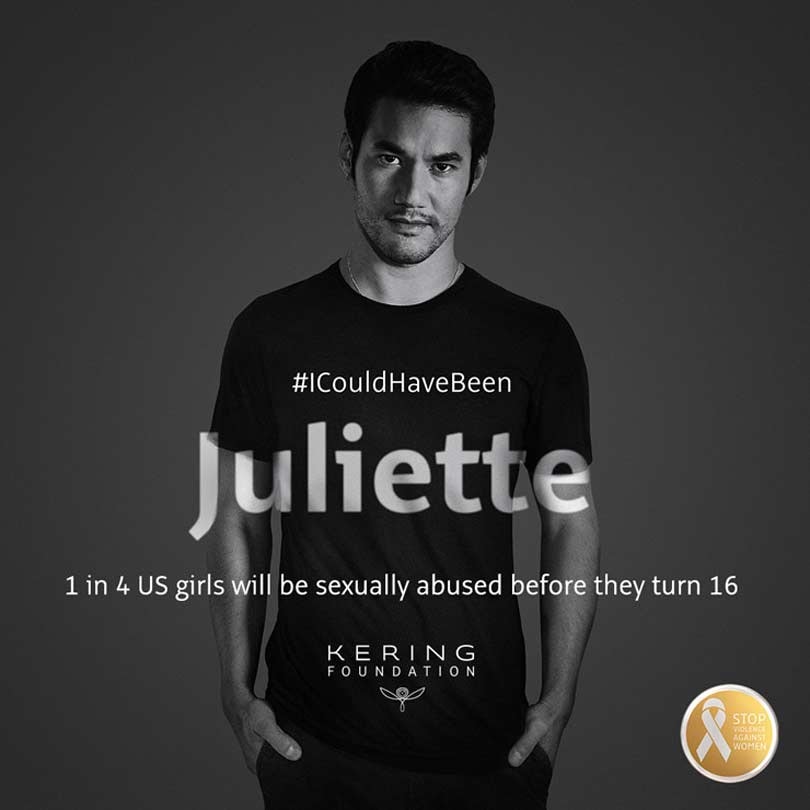 ‘Although one can not understand what victims experience without having lived through violence ourselves, I Could Have Been aims to draw attention to the higher risks of violence girls and women face - simply for being born female,' said the Kering Foundation. Similarly, as a sign of solidarity with the victims of violence, women are invited to take HER as their first name and to encourage their family and friends to participate in the campaign. 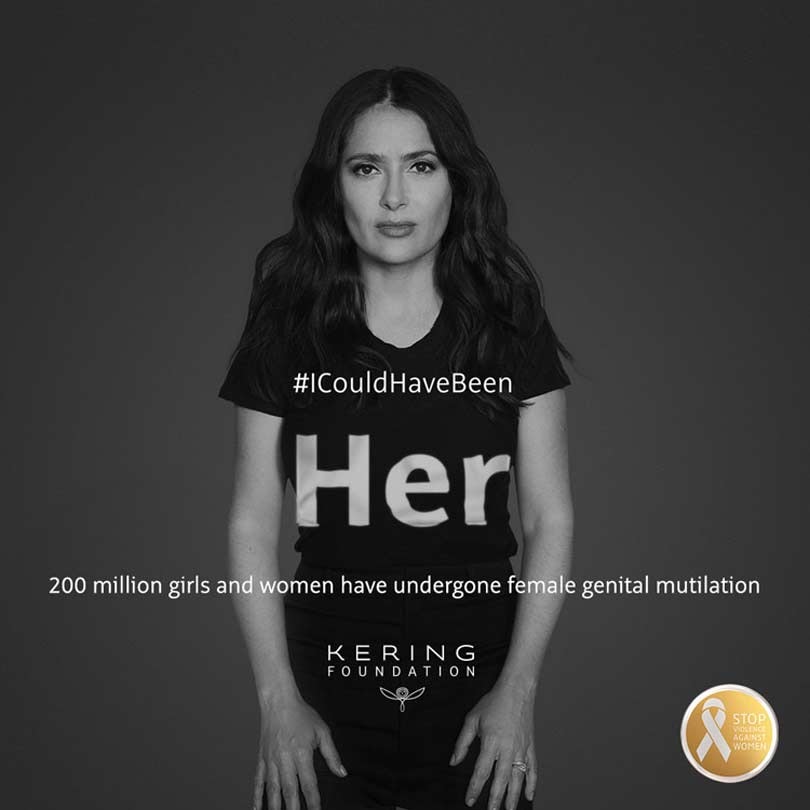 “Being born a girl should not equate to a higher risk of violence,” said François-Henri Pinault, Chairman & CEO, Kering, and Chairman of the Kering Foundation. “Yet, unfortunately, it is the case in our world today. We all could have been born a girl, we all must take on this combat. A combat I am proud to confront together with the Kering Foundation, our Houses, and their designers via our sixth annual White Ribbon For Women campaign.” In addition to working with its artistic directors, the Kering Foundation will also work with young influencers, such as Panayotis Pascot in France, Leonardo Decarli in Italy and Z.Tao in China, who are set to take part in the campaign. 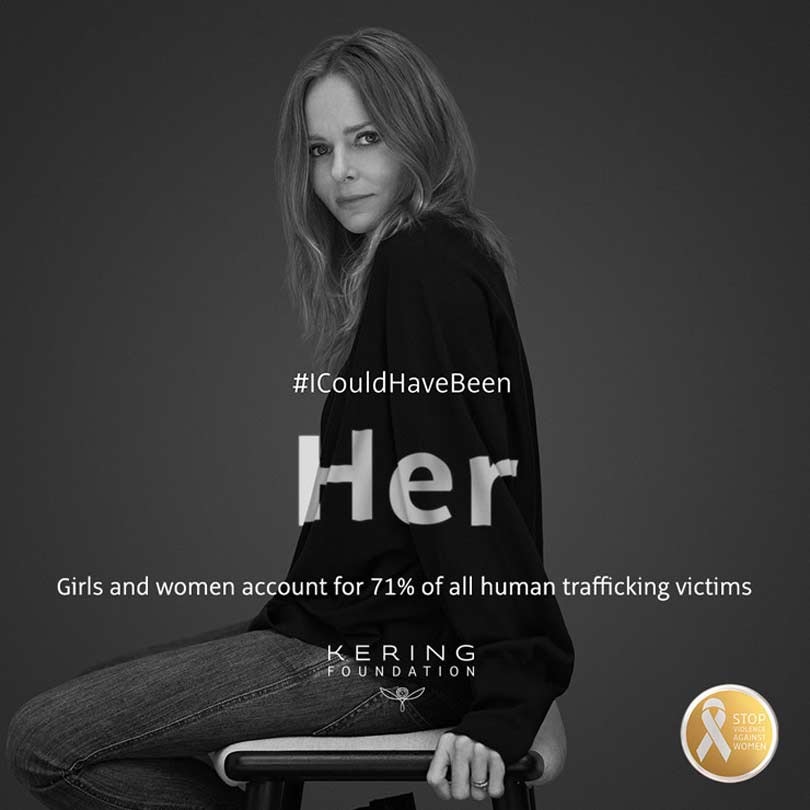 The Kering Foundation, launched in 2009 by François-Henri Pinault to combat violence against women, aims to continue breaking the silence surrounding this epidemic with its annual White Ribbon for Women campaign, by raising awareness. 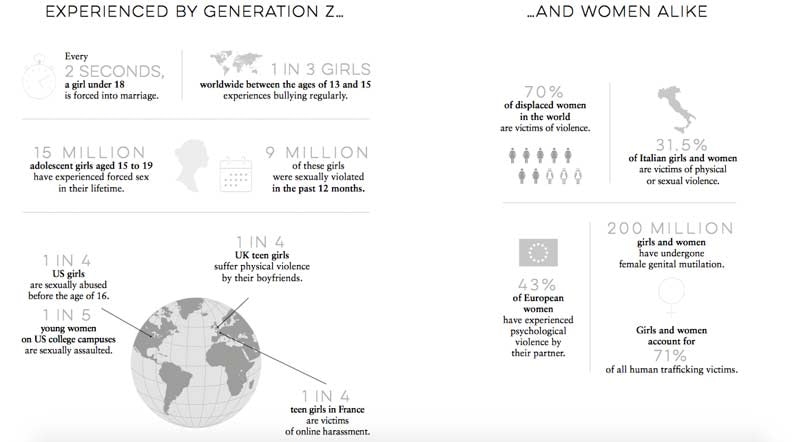