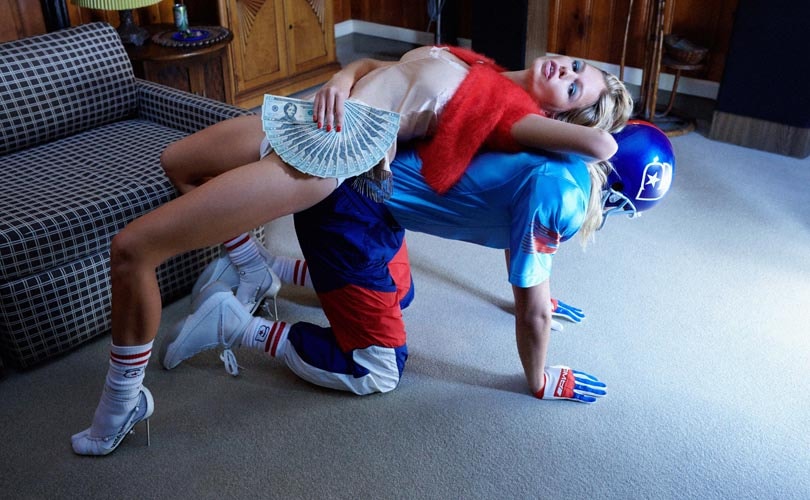 In Pictures: Alexander Wang pays tribute to the American rebel with new collection

In keeping with Alexander Wang’s reinvention, which kicked off in July, the label has launched a send up to counter culture.

With its new logo, fresher feel and partnership with Adidas, the brand is continuing to produce edgy new pieces. For Collection 1. The first portion of the line, which is set to debut next week, is highlighted in a new campaign featuring Anna Ewers and Binx Walton appearing as a diverse array of characters - a cheerleader, football player, pageant girl among them. 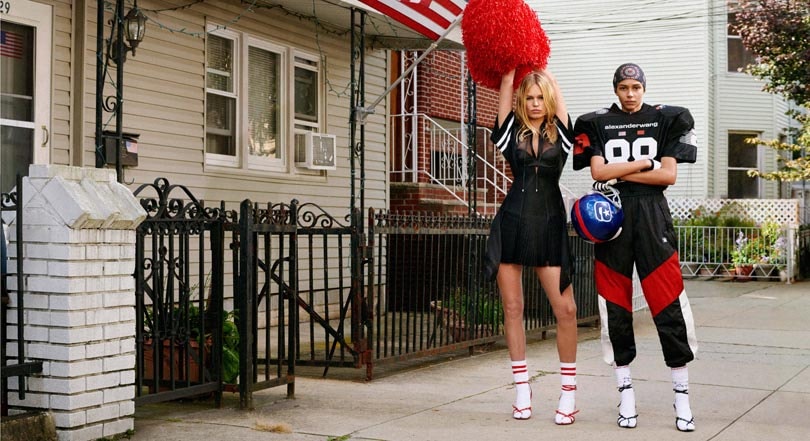 The pieces pay homage to classic looks commonly associated with the states, like bandanas, football jerseys, leather jackets and flannels. They also pay tribute to looks worn by jocks and cowboys.

Earlier this week, the fashion house dropped the fourth season of their two-year collaboration Adidas. 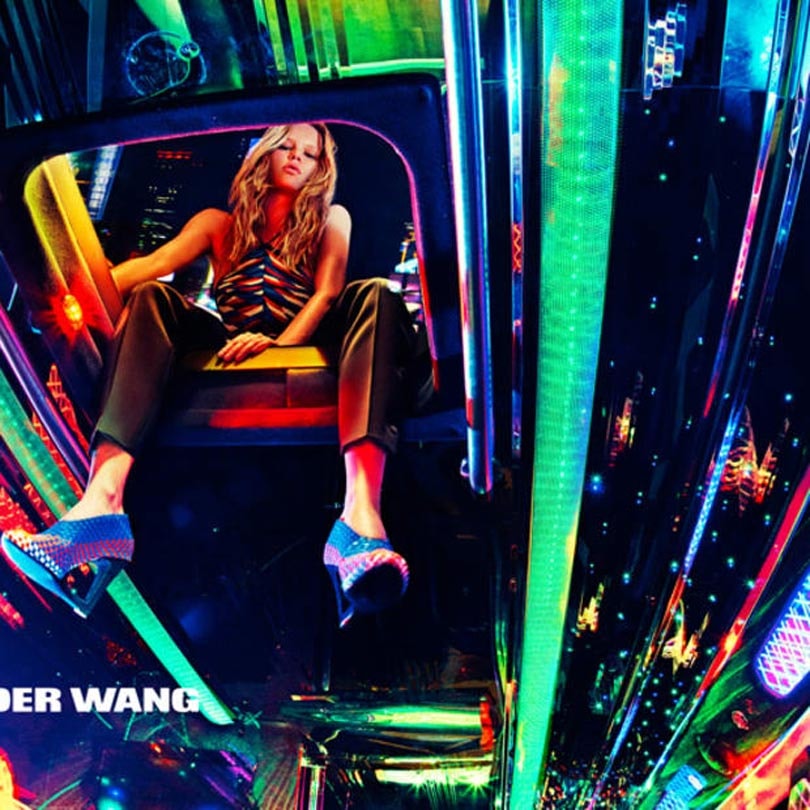 She'll grow up and be president.

Coming to you soon. pic.twitter.com/2lrGZIrJhf 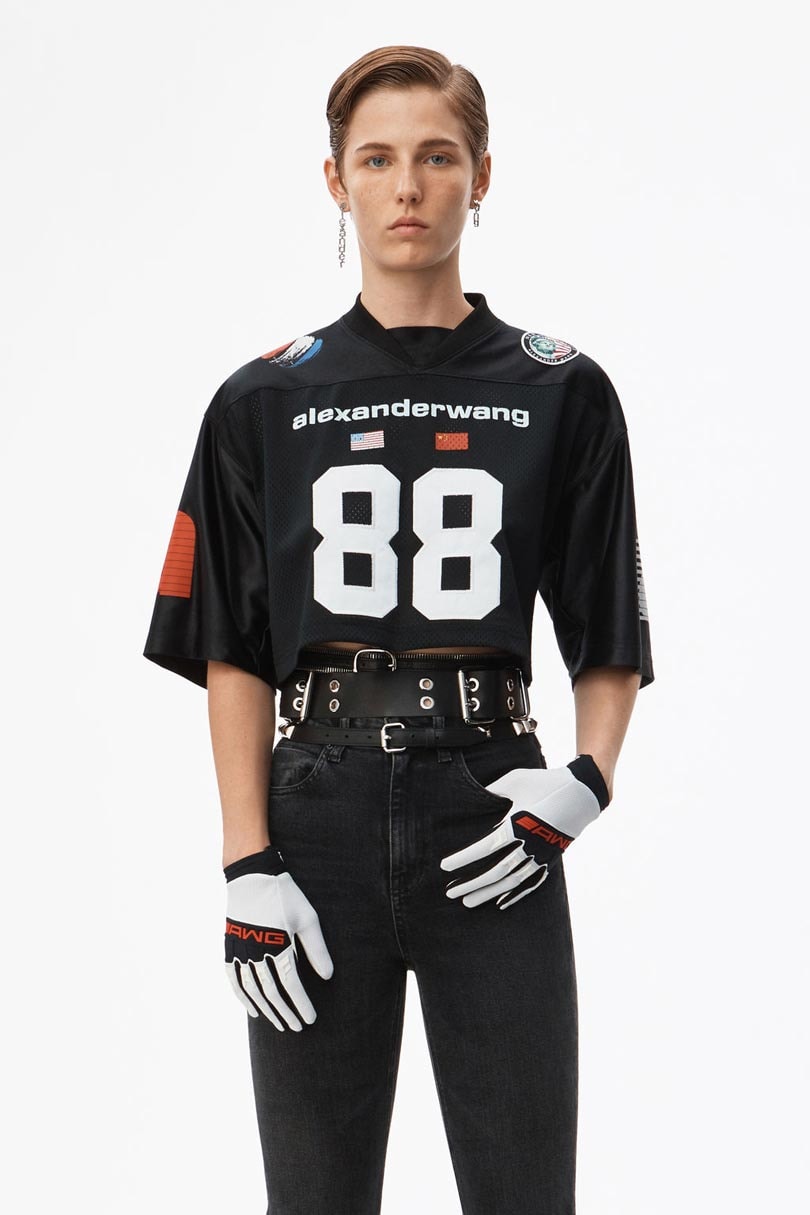 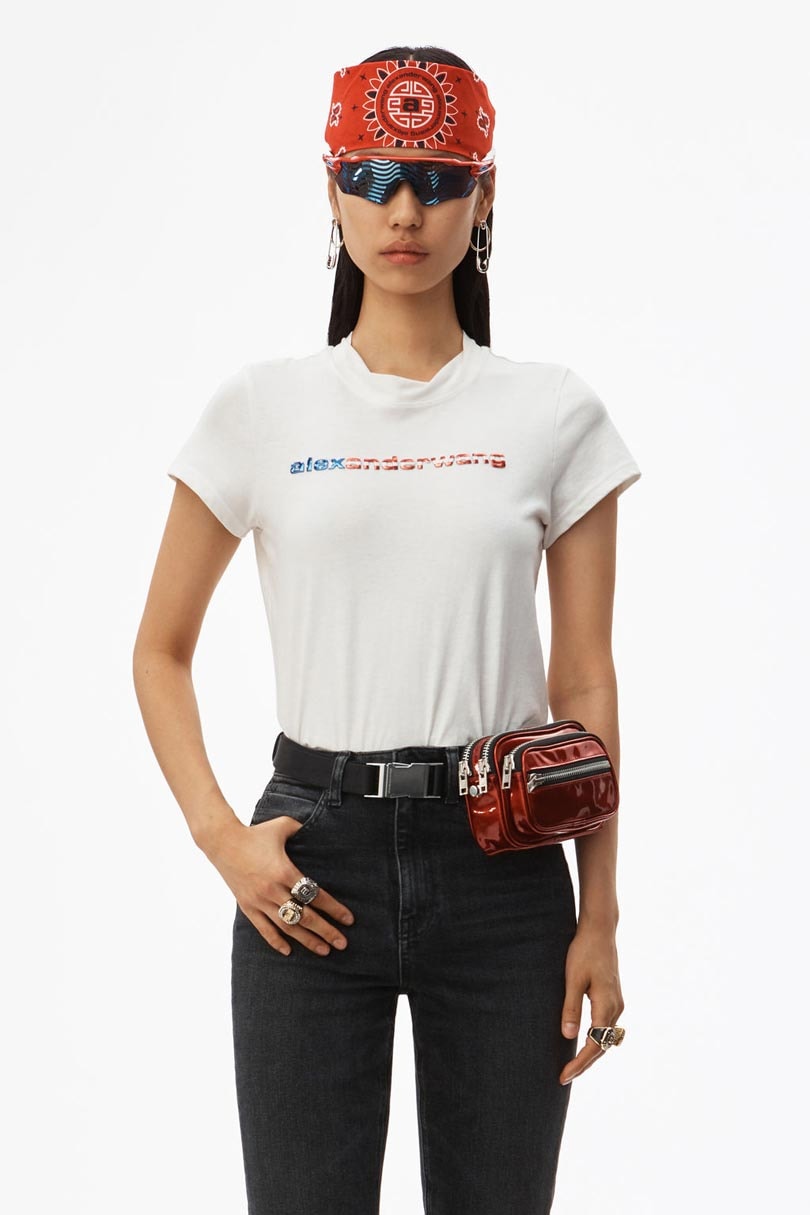 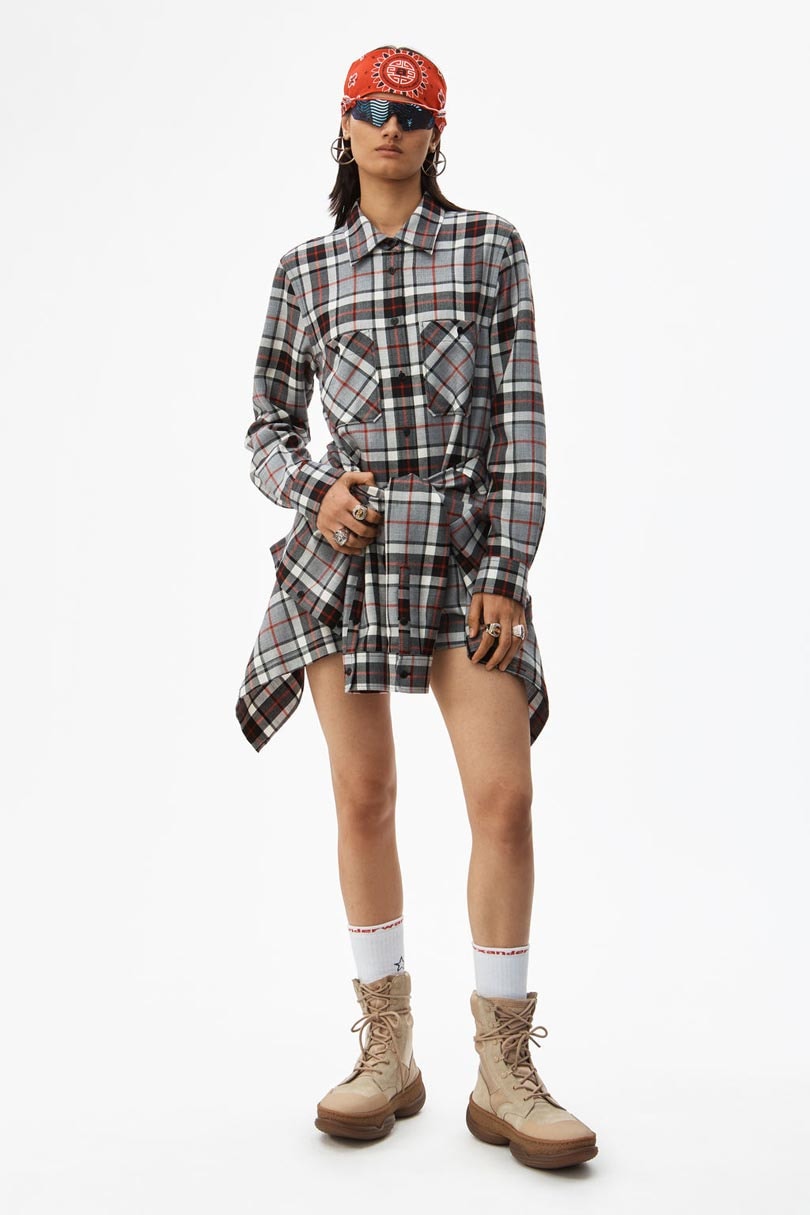