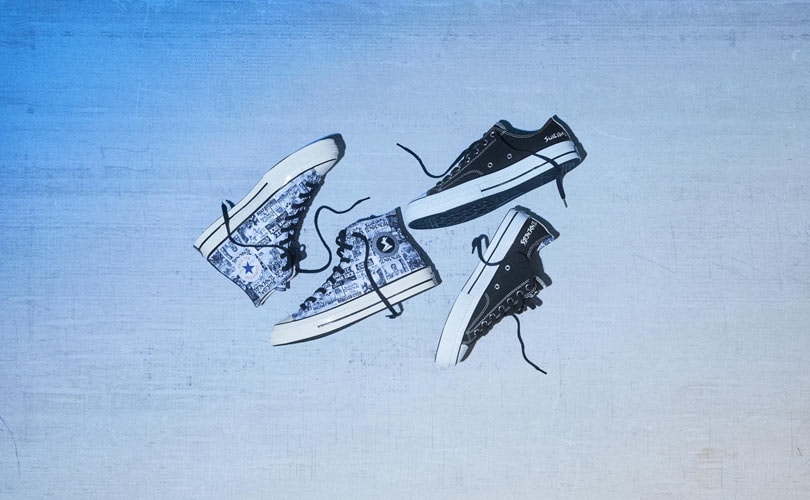 In Pictures: Converse teams up with Bershka for exclusive collection

Bershka, one of the brands owned by Inditex, is launching an exclusive collection of Converse sneakers today. With prices ranging between 75 euro (approximately 86 US dollars) and 85 euro (98 Us dollars), the four sneaker styles are being released alongside Bershka’s Fall 2018 collection. Each shoe has an outfit to match. 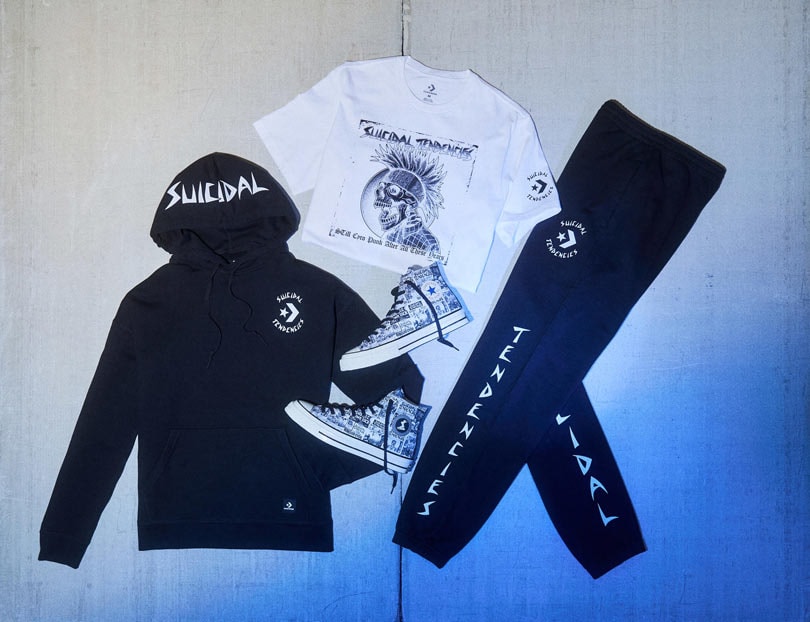 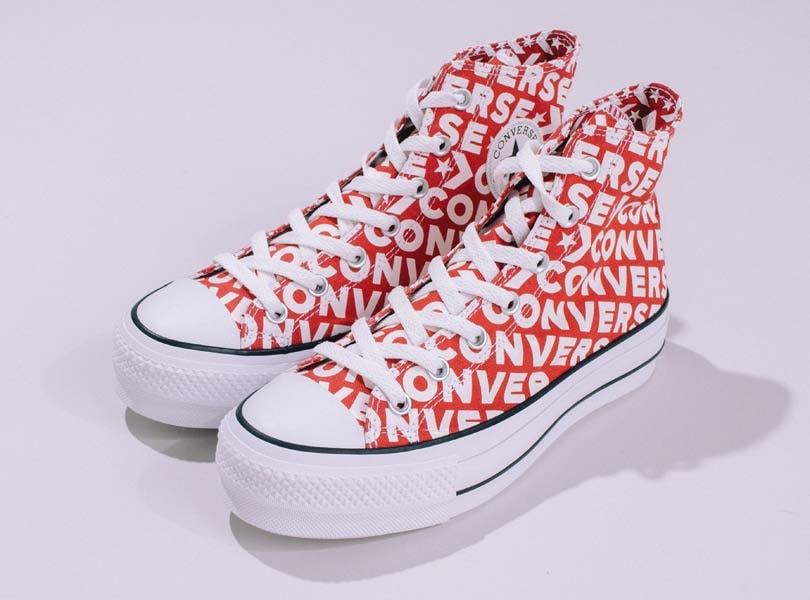 The first style features a plaid print, which comes in two colorways: camel and black and white. Following the 90’s trend, the second style features the word Converse, repeated several times across the shoe’s upper. It also comes in two colorways: brown and camel, or red and white. Those who prefer something more discreet can go for the version featuring a repetition of Converse’s “chevron” logo. 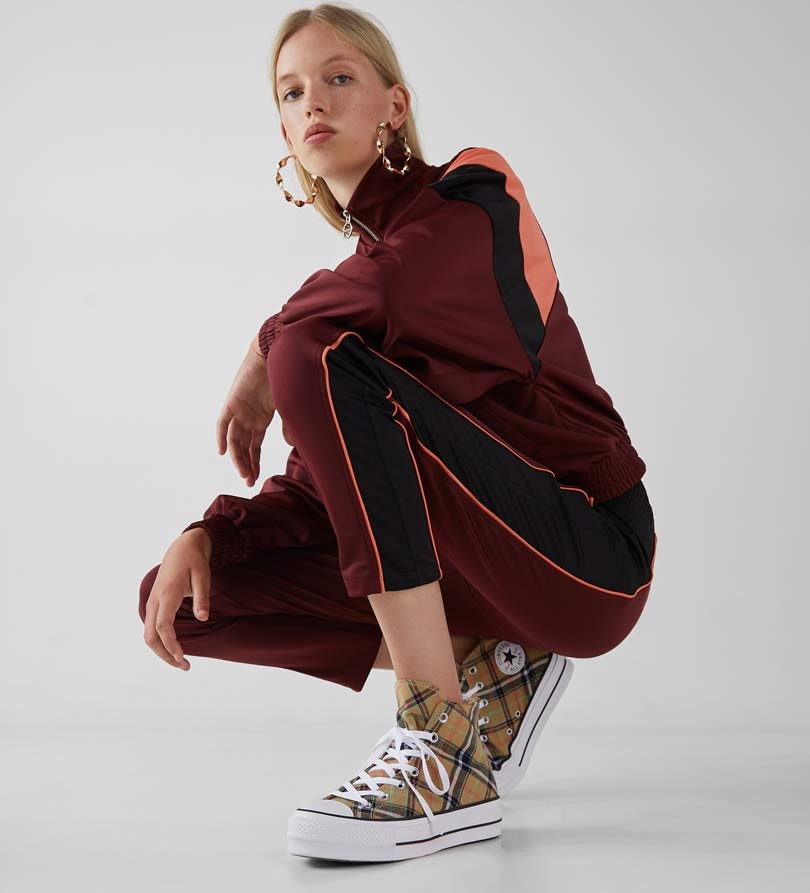 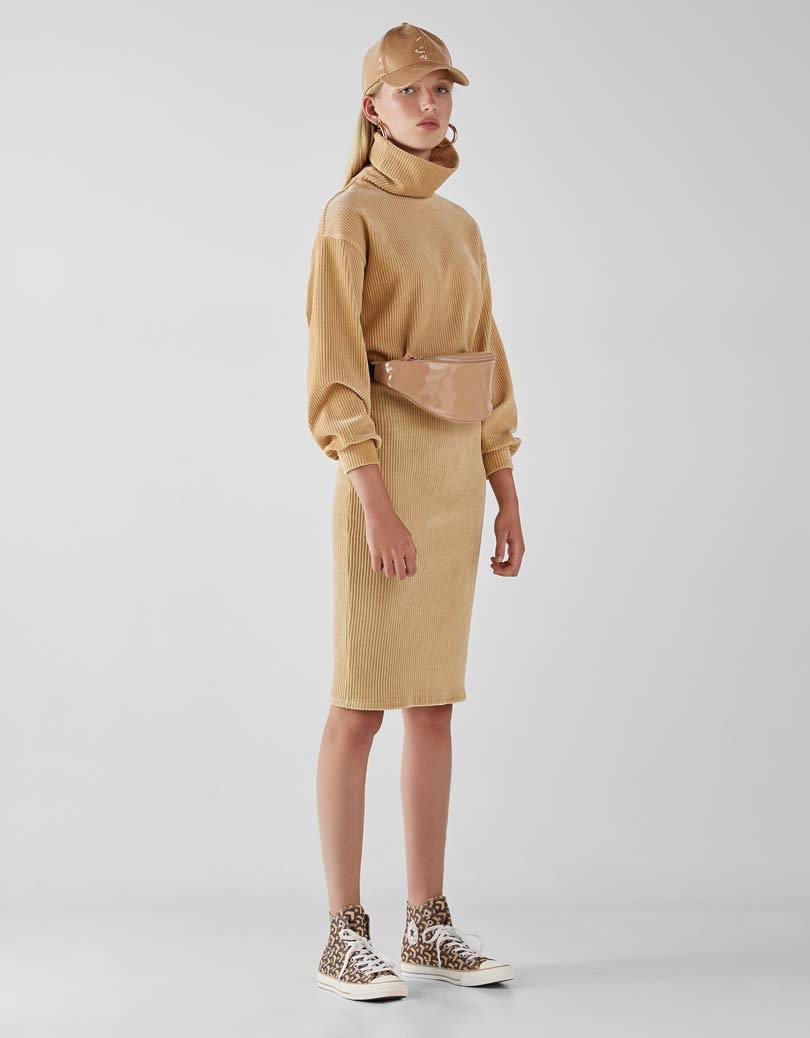 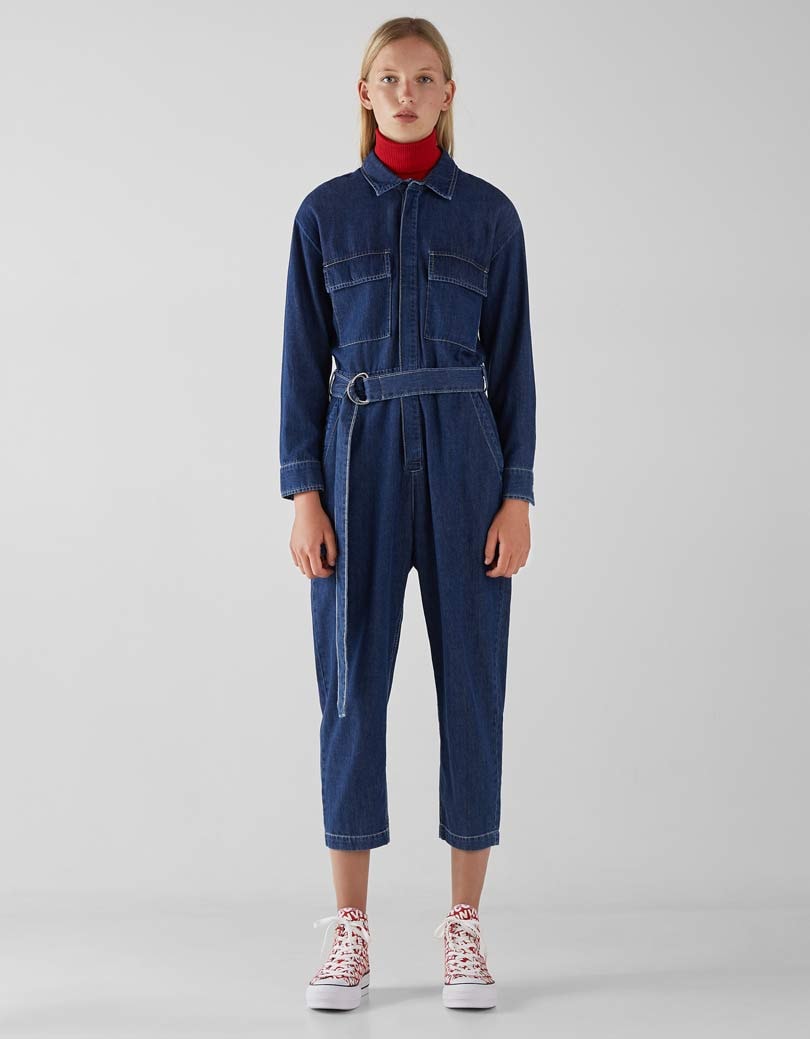 The collection will be sold in Bershka stores worldwide, Bershka's website and three e-tailers: Zalando, Asos and the Korean SSG.com.