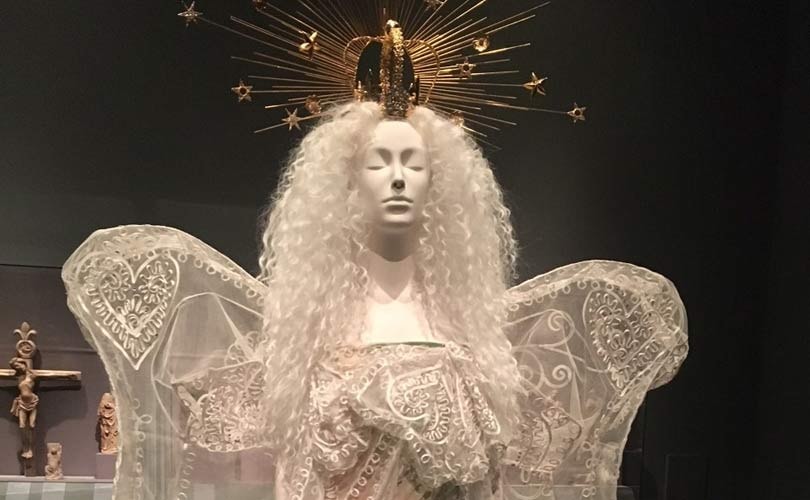 In Pictures: Heavenly Bodies; Fashion and the Catholic Imagination

“Heavenly Bodies: fashion and the Catholic Imagination” opens on Thursday at New York City's Met Museum and the Cloisters, and showcases an array of designers who’ve been inspired by the imagery, dress, and customs of the Catholic church. The focus swings from the stark, monastic black and whites worn by nuns and priests to the elaborate and gilded opulence of popes and bishops. 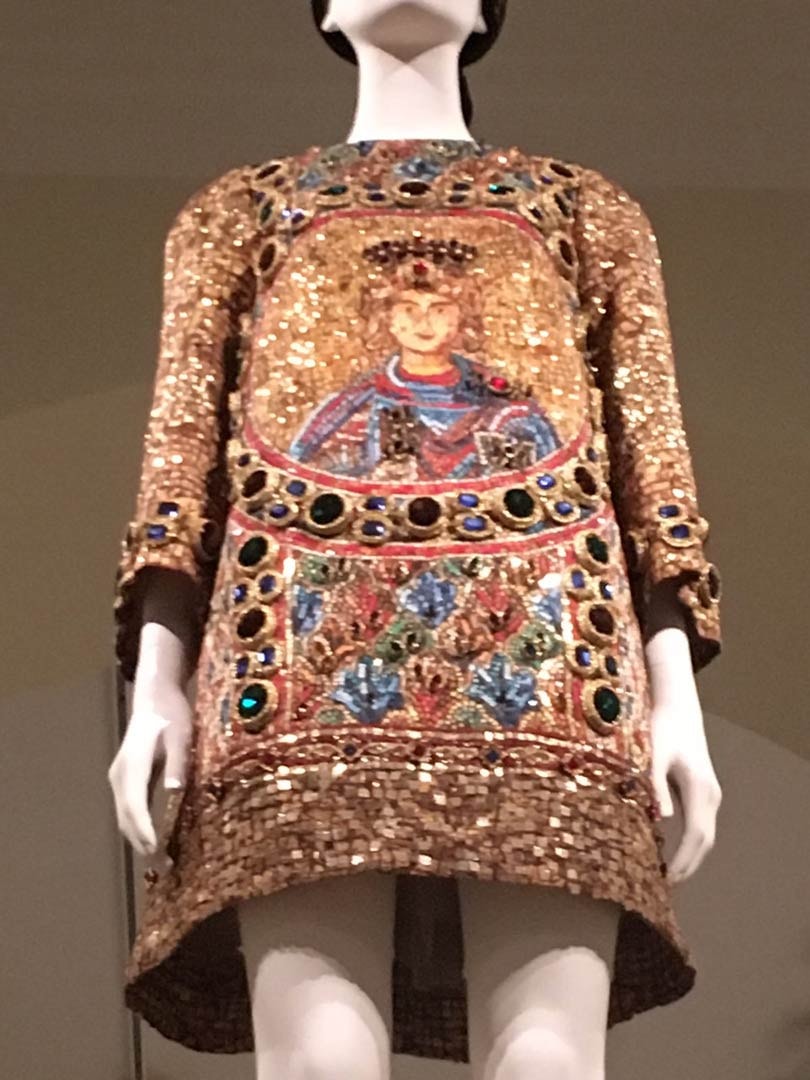 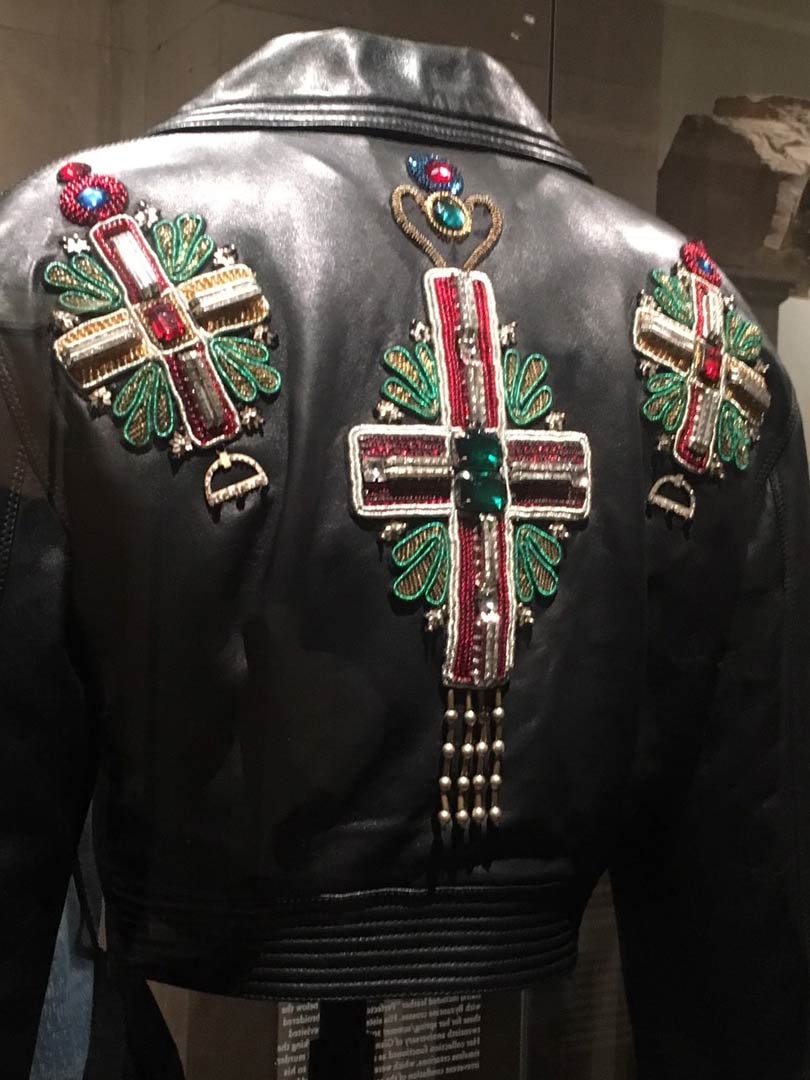 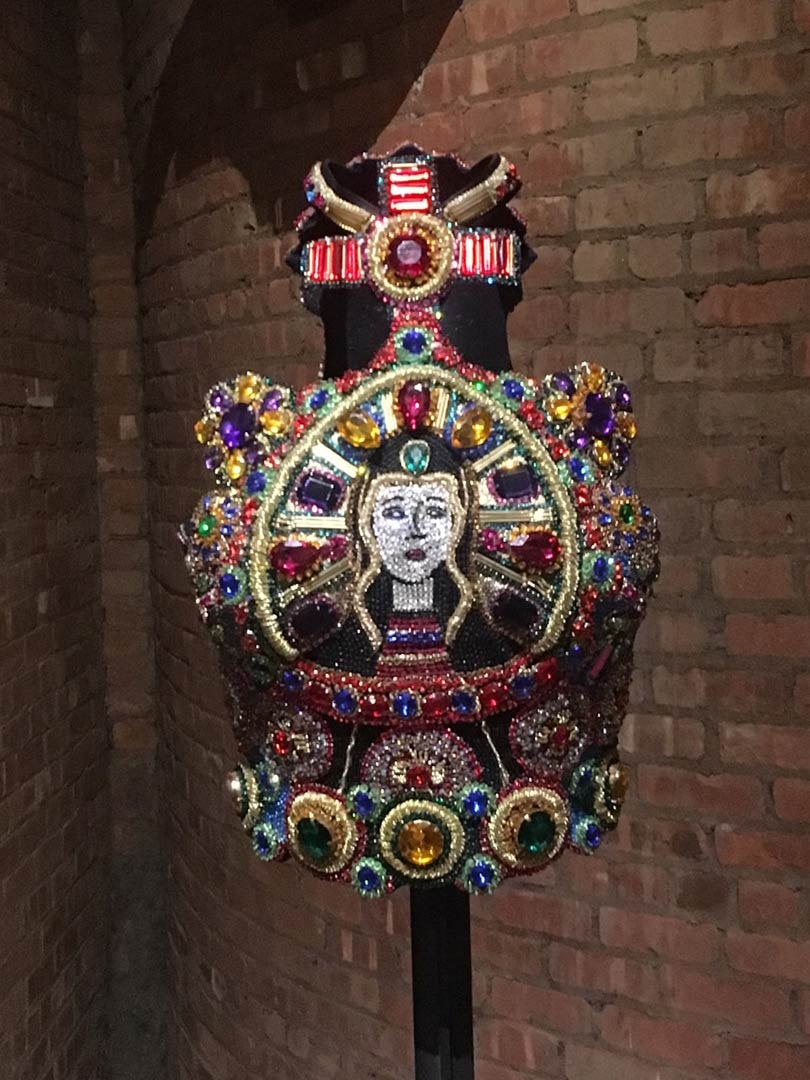 Designers featured range from the late twentieth century until present day such as Thom Browne, John Galliano for Dior, Alexander McQueen, Pierpaolo Piccioli for Valentino, Jean Paul Gaultier, Thierry Mugler, Yves Saint Laurent. One of the oldest pieces is from Elsa Schiaparelli in the 30s. 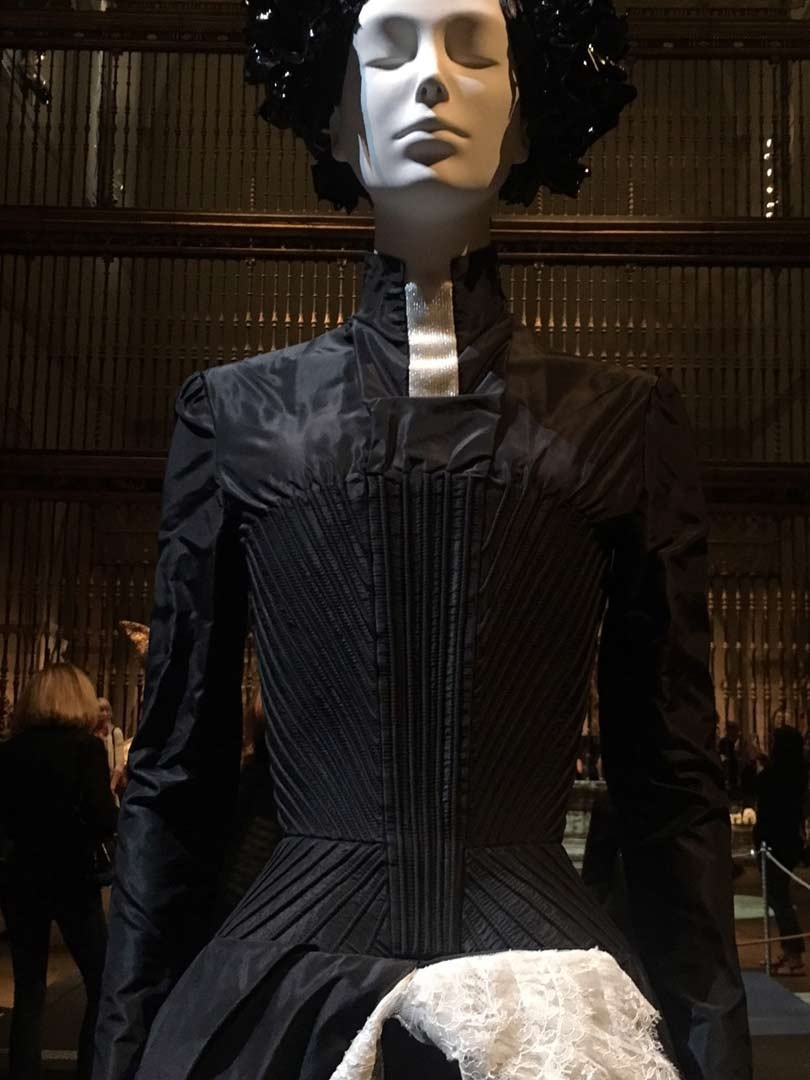 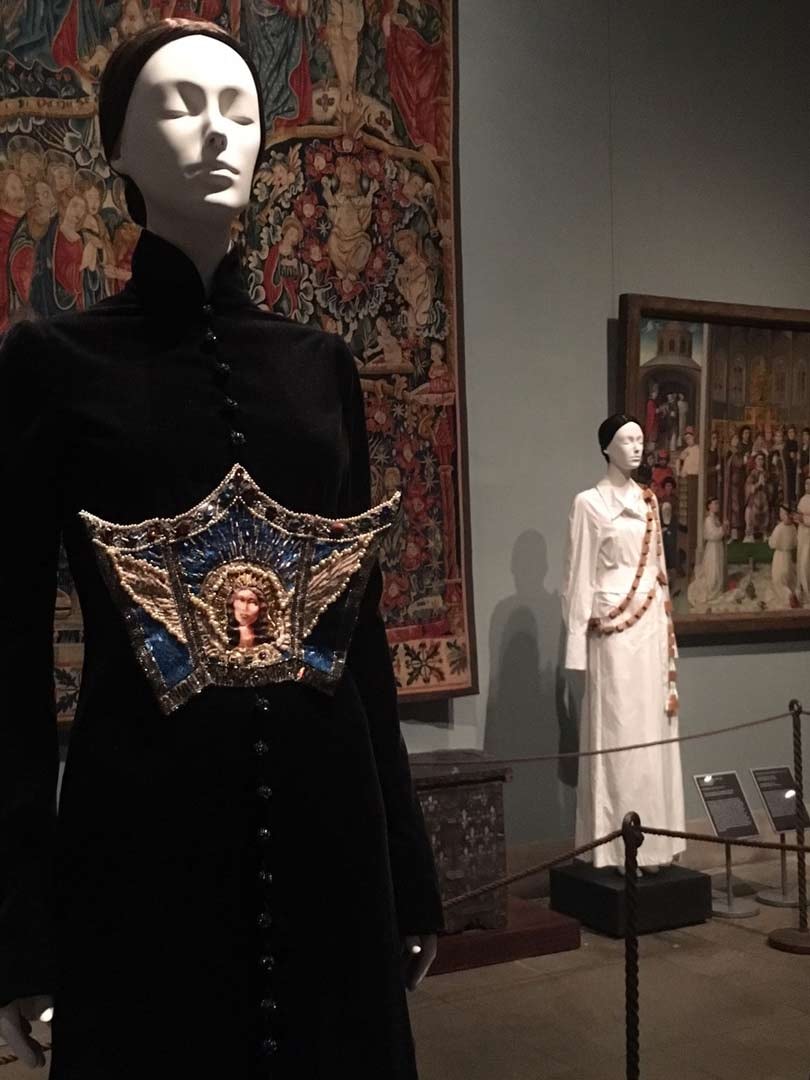 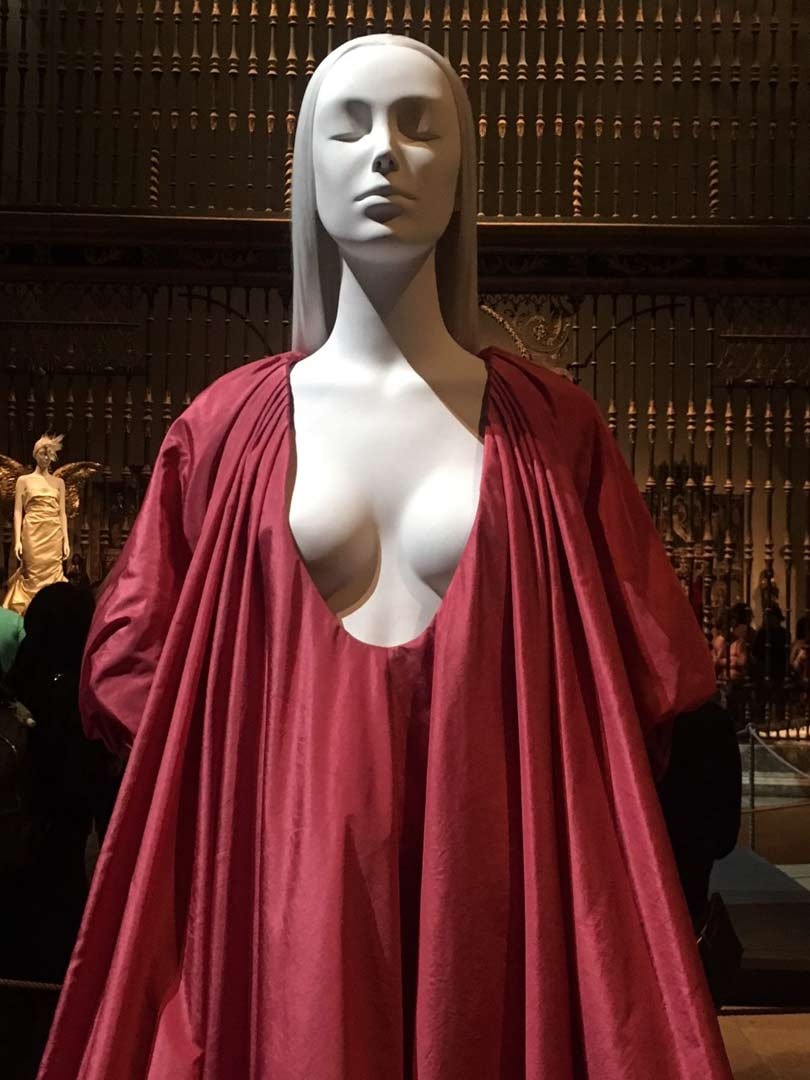 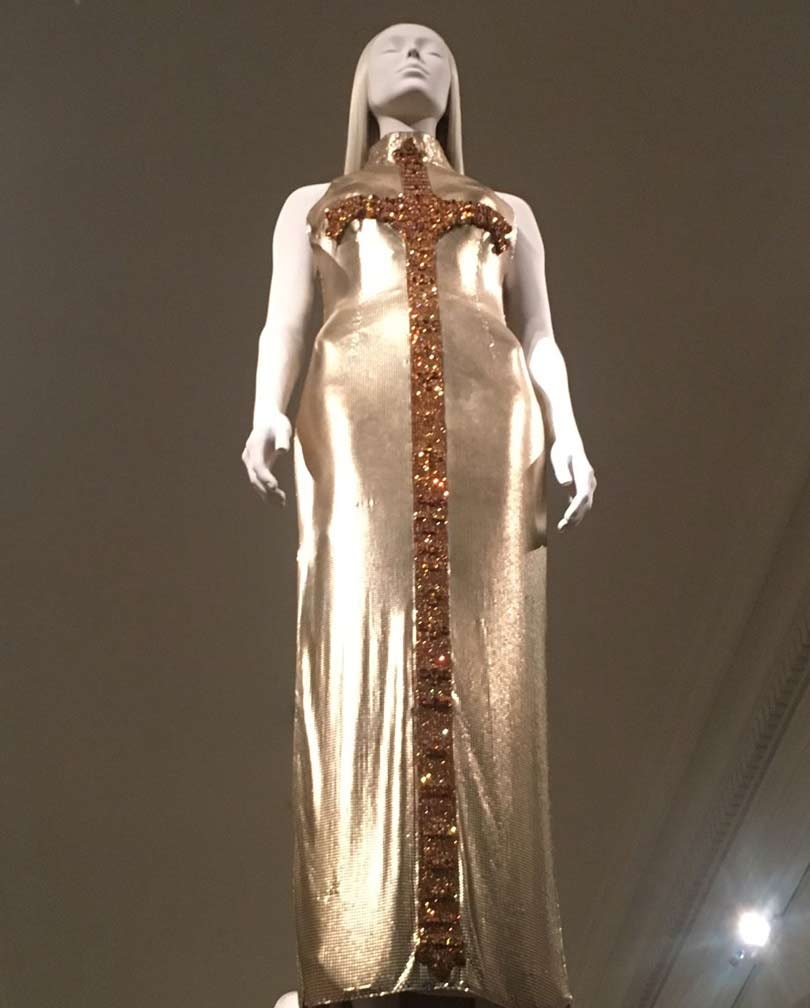 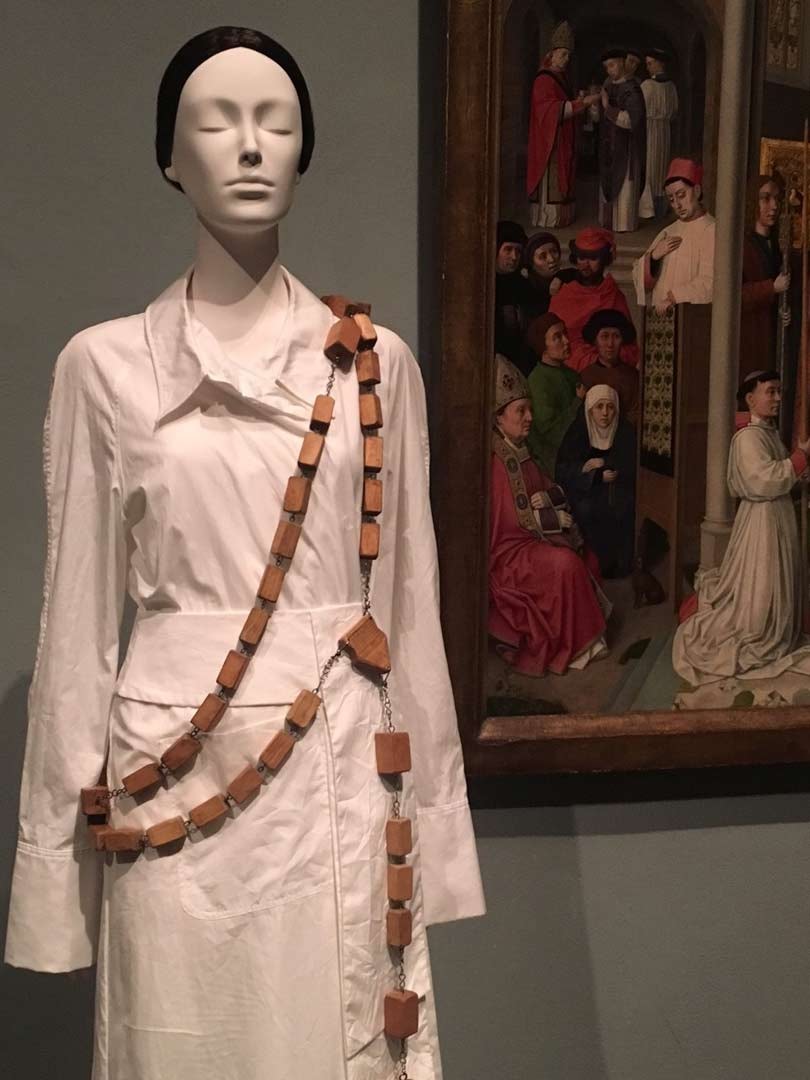 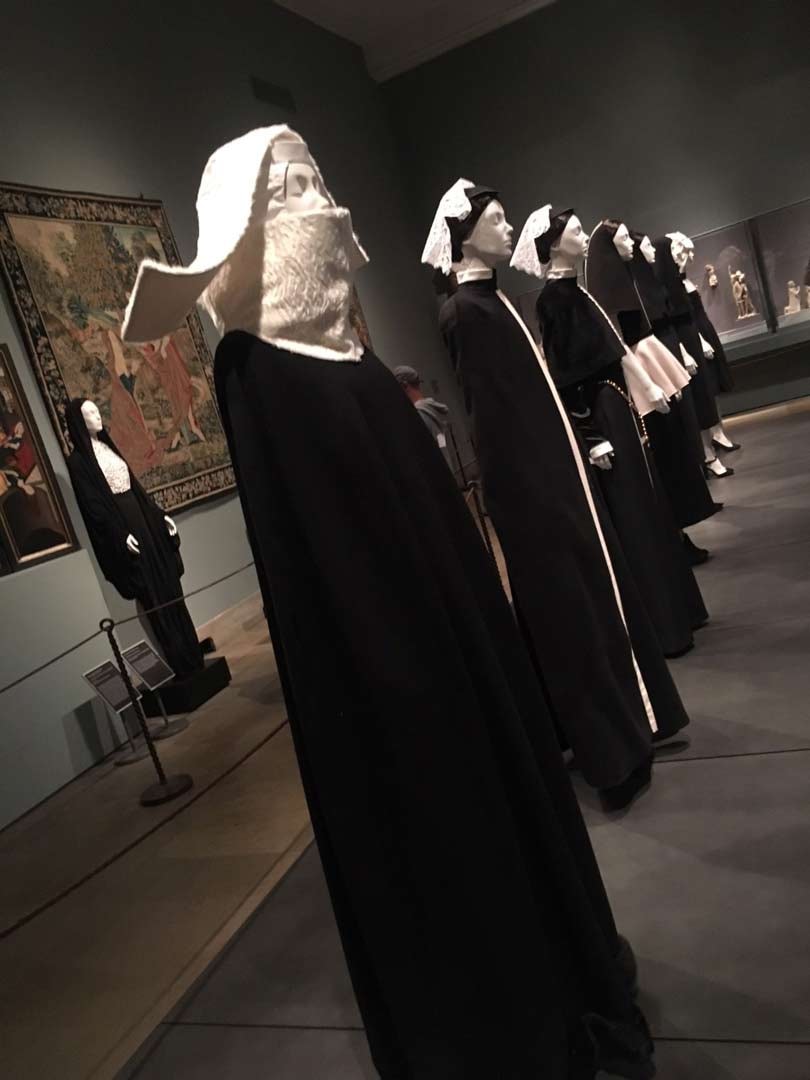 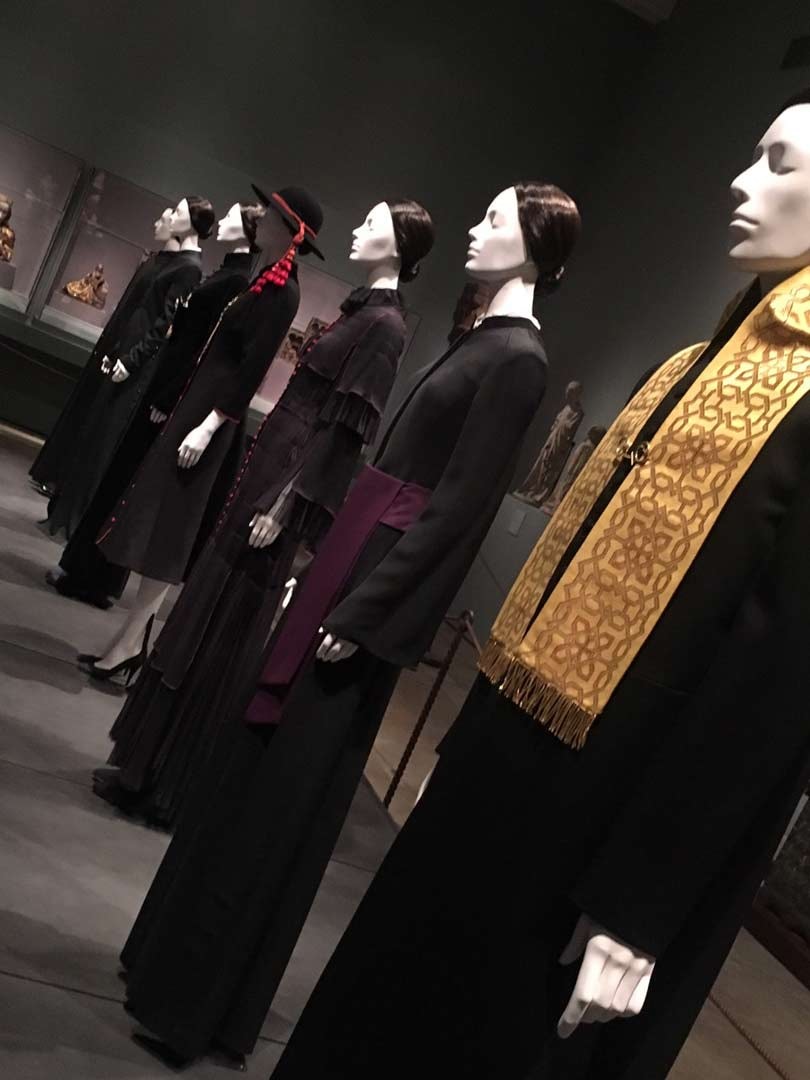 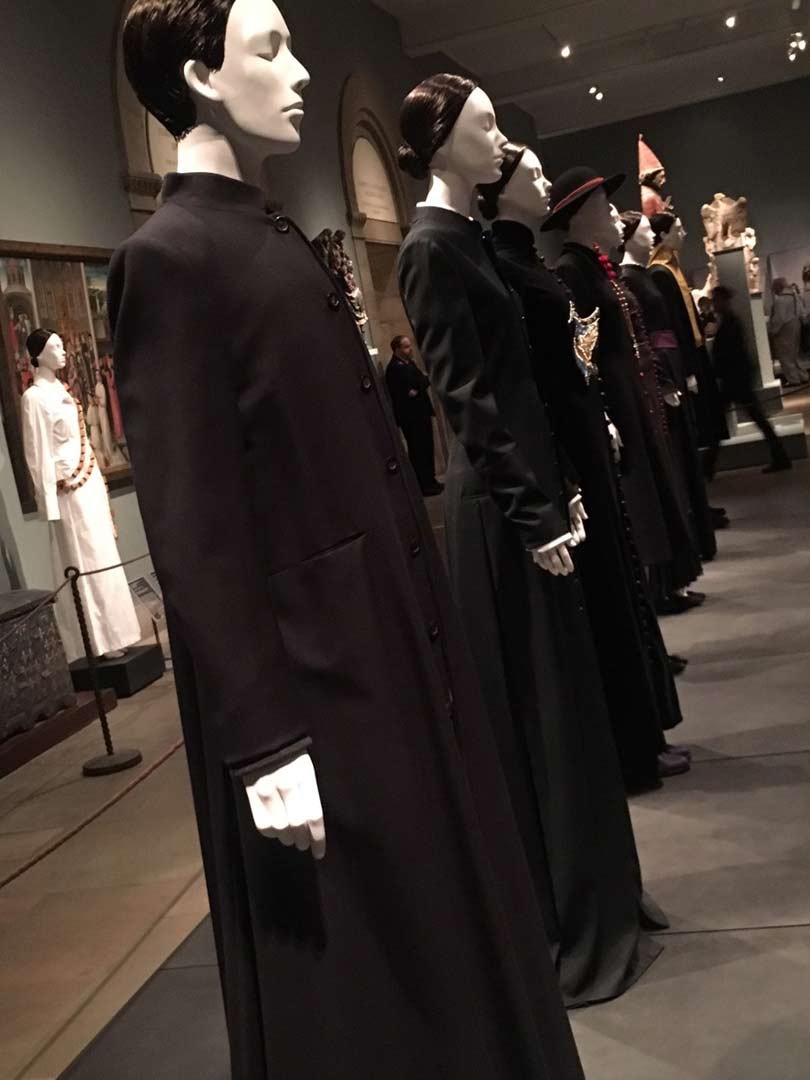 A selection of accessories are on display from Chanel and Versace. The fashion is well-appointed among the museum’s medieval tapestries, furnishings, artifacts and art while downstairs in the Costume Institute ornate mantles, miters, crosses, and other pieces loaned from the Vatican are secured behind glass cabinets. 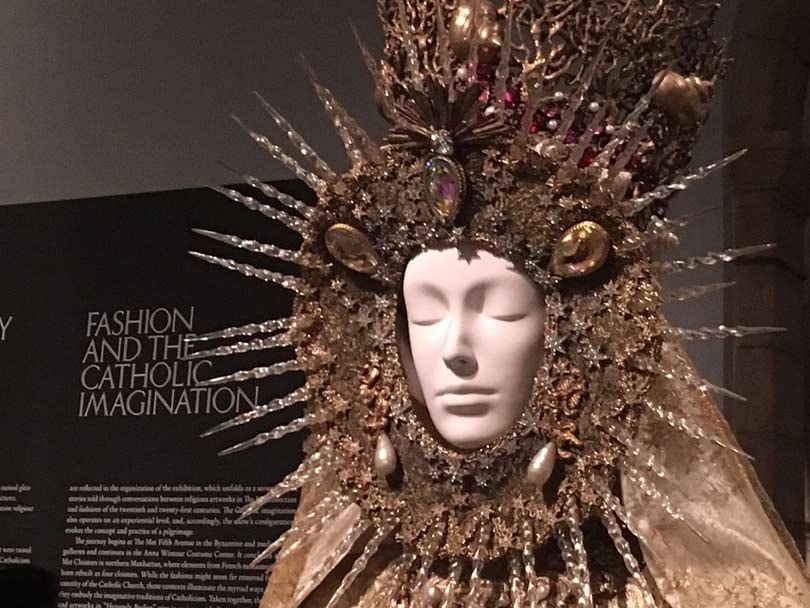 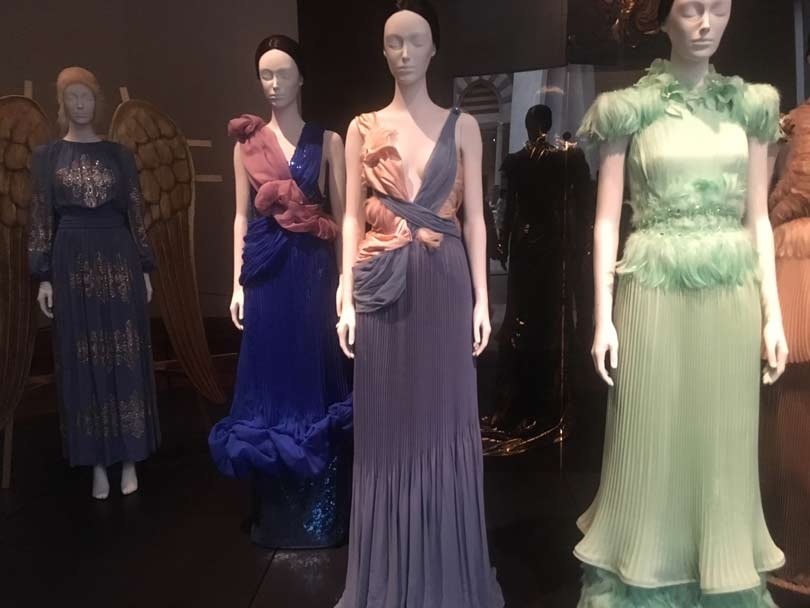 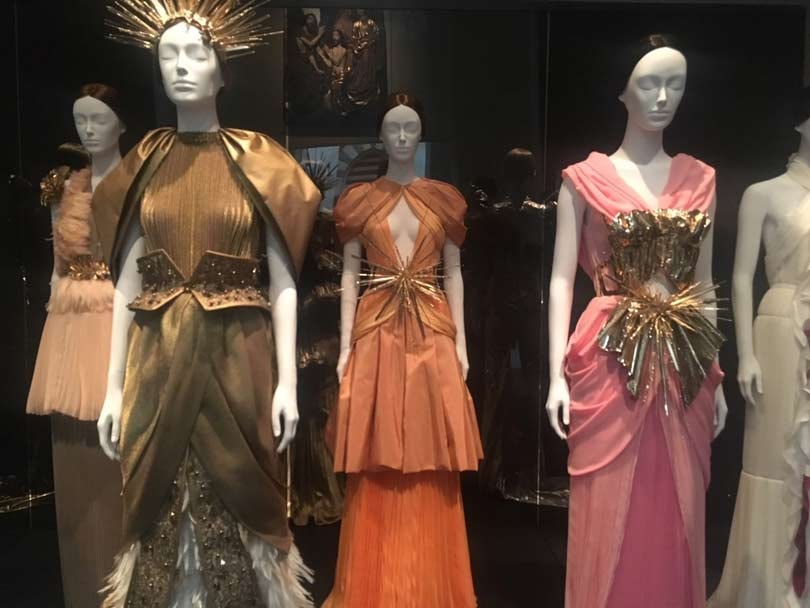 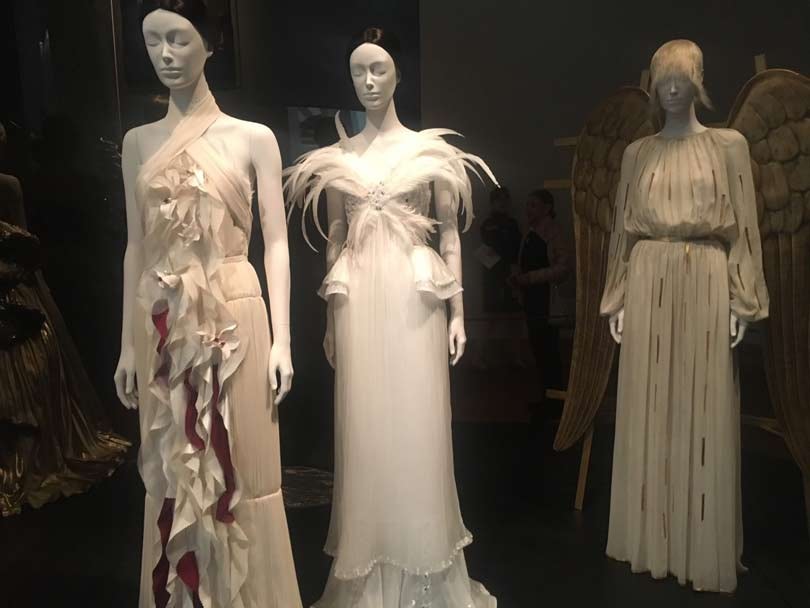 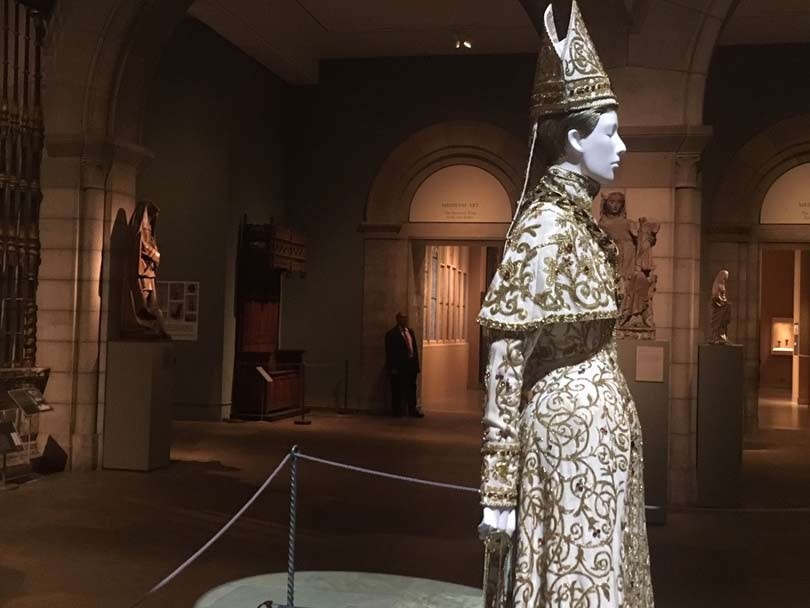 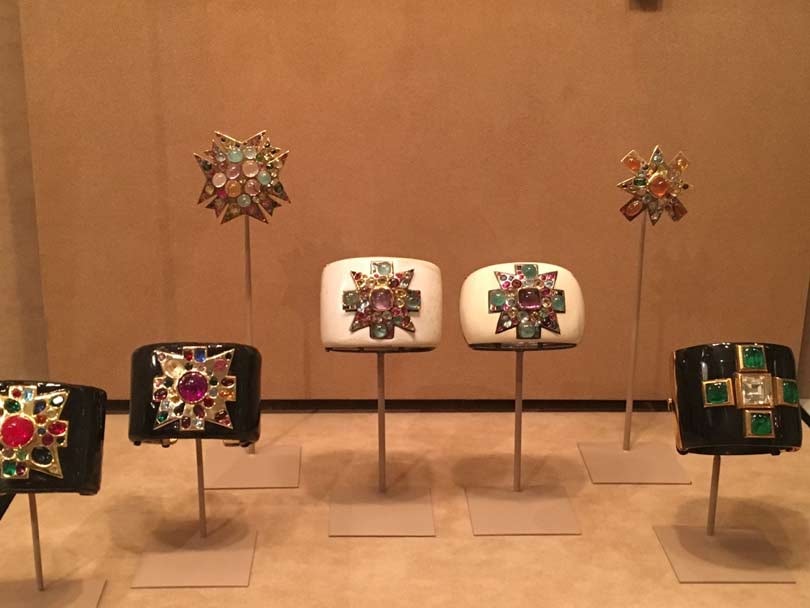 Rodarte, Lanvin are other names whose work is on display, but perhaps the most breathtaking pieces are the bridal dresses, in particular a gold appliquéd Virgin Mary-Inspired wedding dress decorated with colored roses from Christian Lacroix. 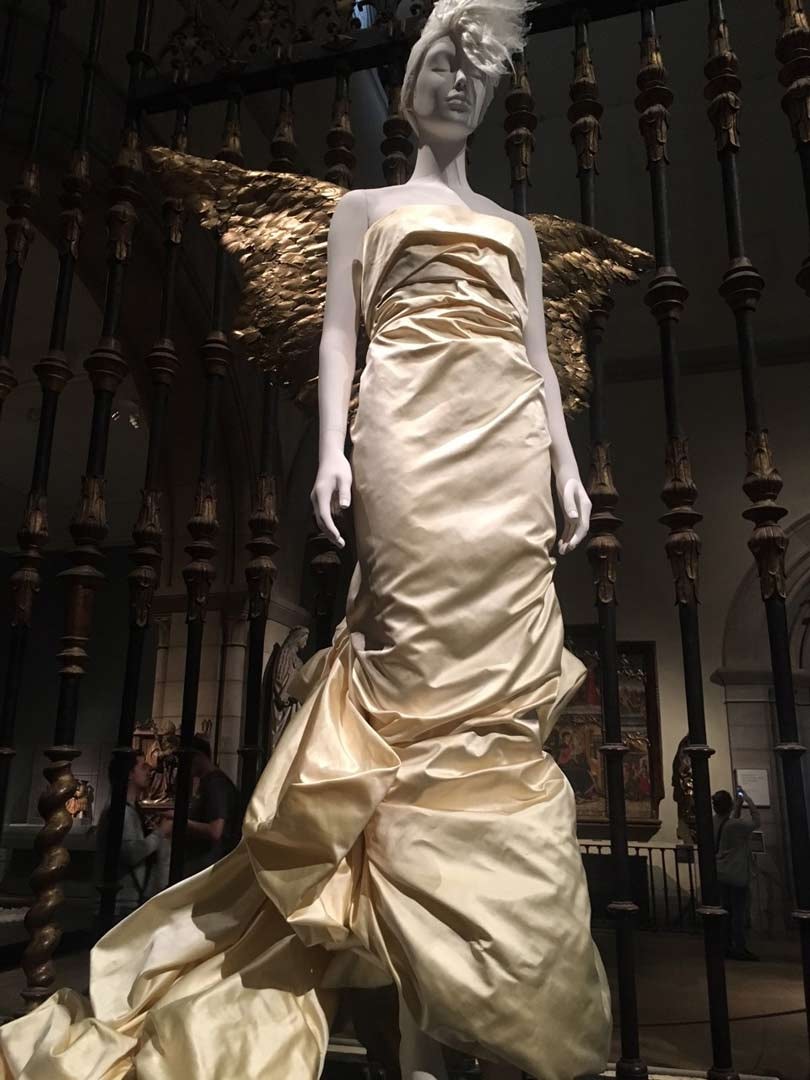 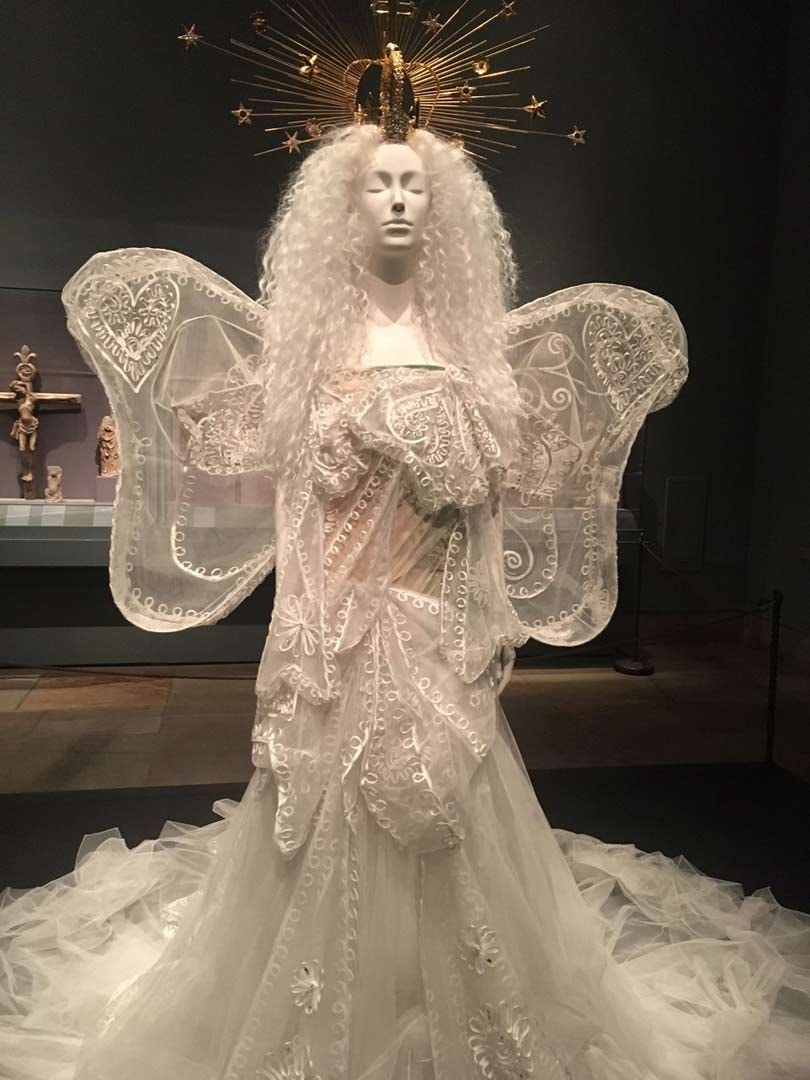 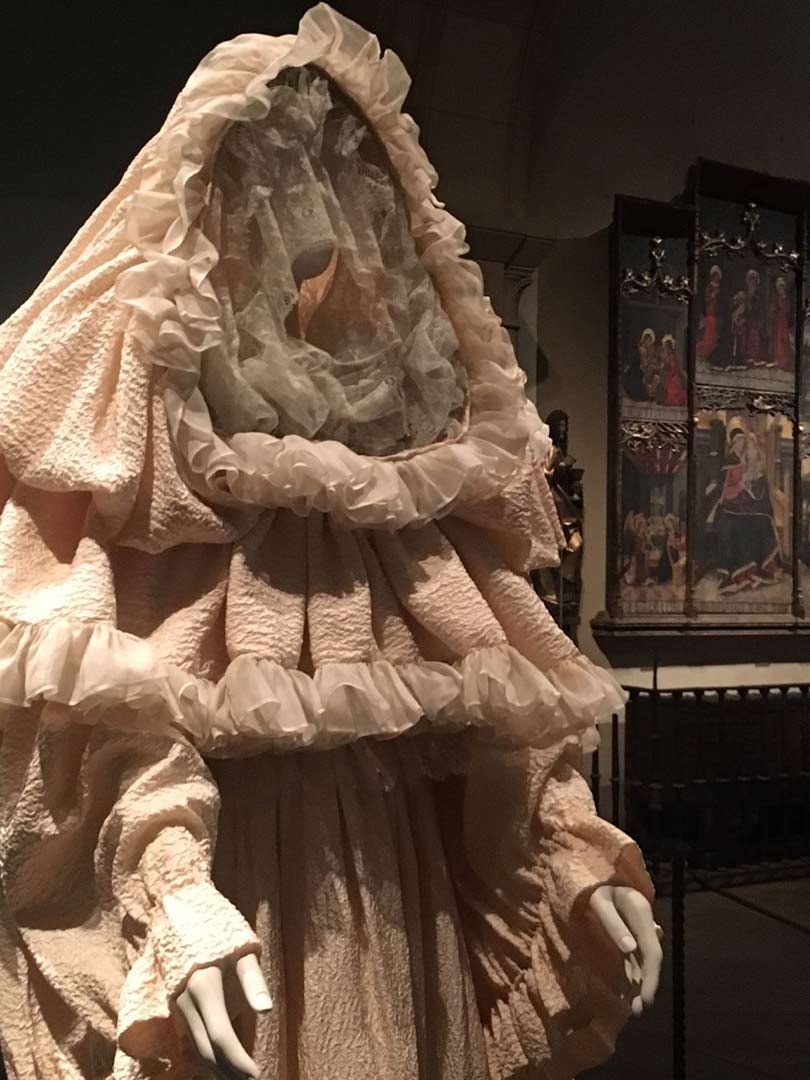 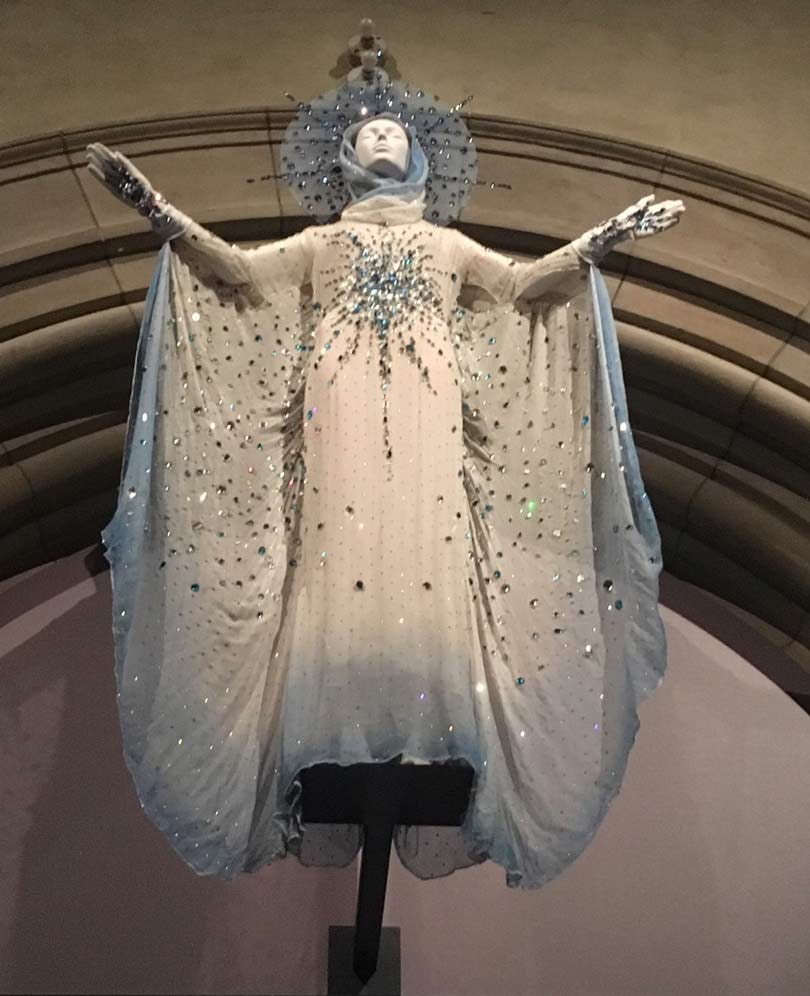 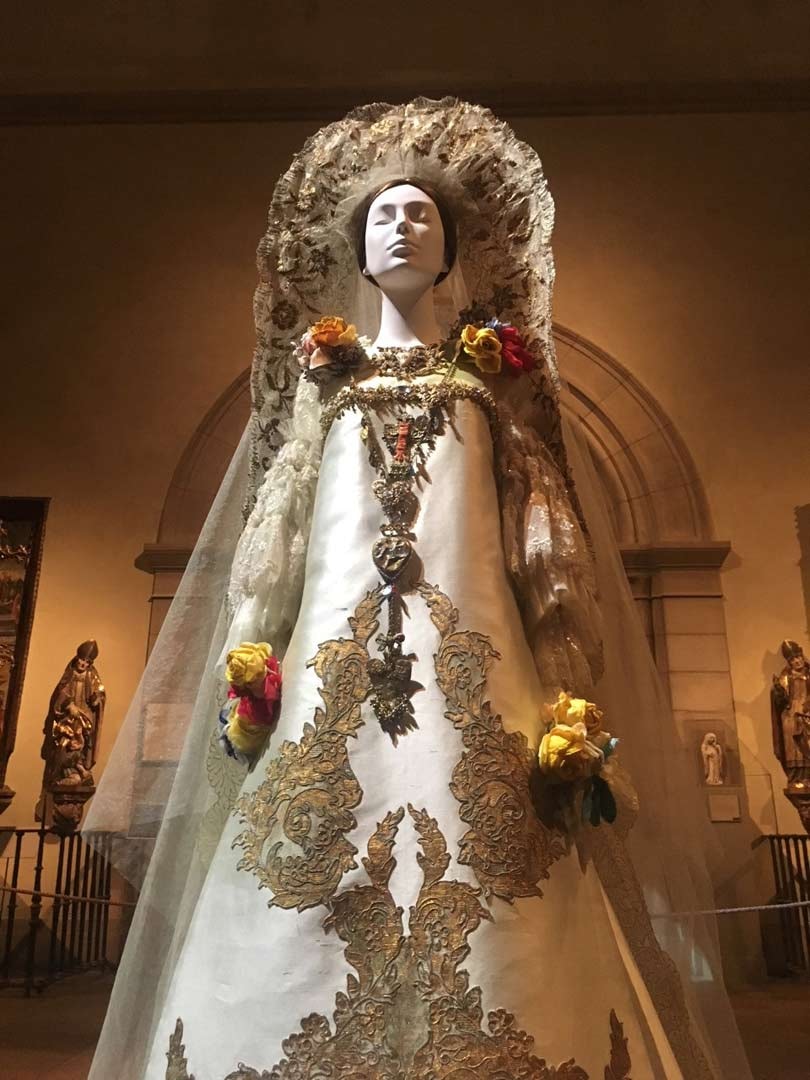 The exhibit continues until October 8, 2018.