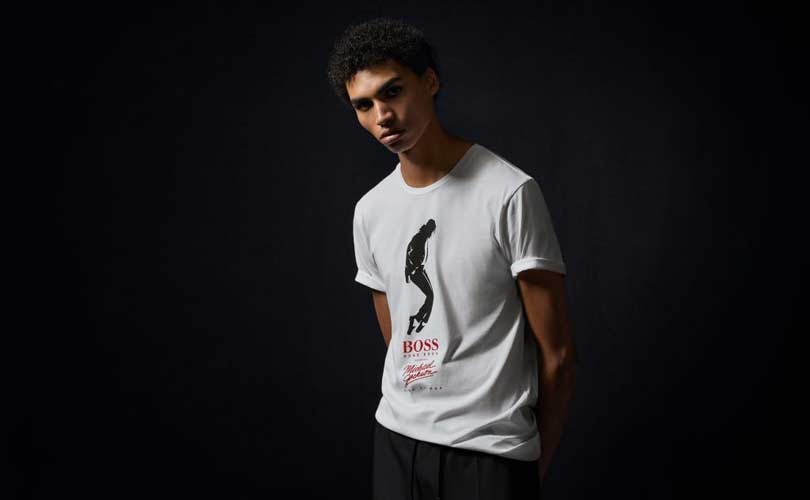 Michael Jackson was wearing a white Hugo Boss suit on the cover art of his 1982 album “Thriller”, which turned out to be the best selling record of all time. To honor the singer, who would turn 60 on August 29 if still alive, Hugo Boss is launching a new edition of the iconic white suit. 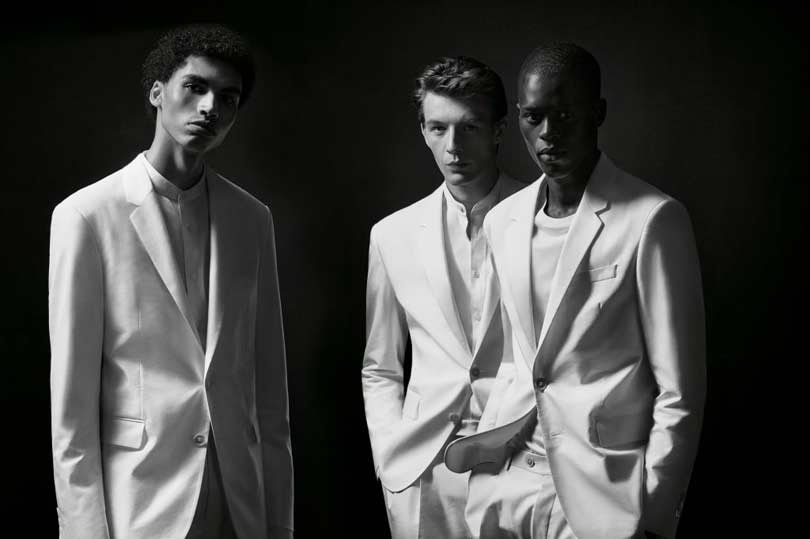 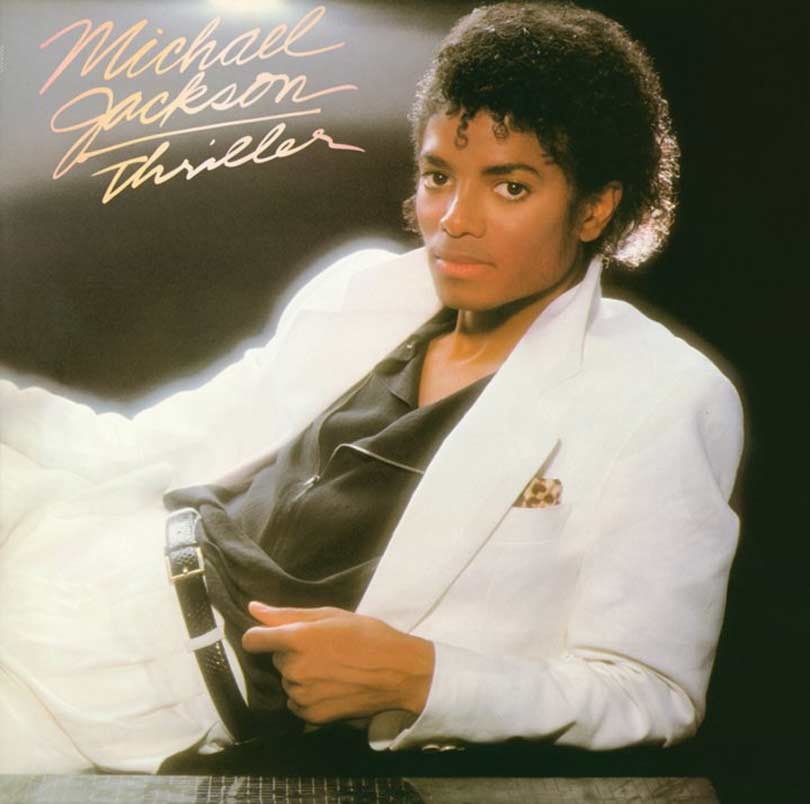 Those who want to recreate Jackson’s look need to hurry, however, for the collection is limited to 100 individual pieces. Each one retails for 1195 US dollars (approximately 925 pounds).

The German brand has also released three unisex T-shirts celebrating the late king of pop, priced at 68 US dollars (52 pounds) a piece. Each T-shirt refers to a different moment in Michael Jackson’s career. 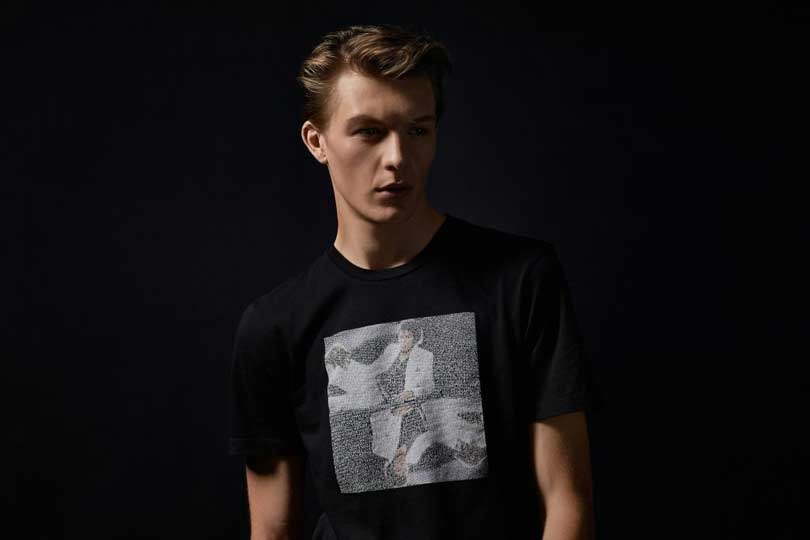 The first T-shirt style features the “Thriller” cover photo covered by handwritten statements from Michael Jackson’s fans. The artwork was created by British artist Graham Dolphin, best known for his tributes to dead rock stars. Graham has also worked with the new version of the white suit in an art piece, writing Jackson’s lyrics by hand onto the suit’s fabric.

“Michael Jackson’s ‘Thriller’ was one of the first records I ever bought - I was ten years old. I vividly remember the hype around the first showing of ‘Thriller’ on TV”, said Dolphin on Hugo Boss’ website. 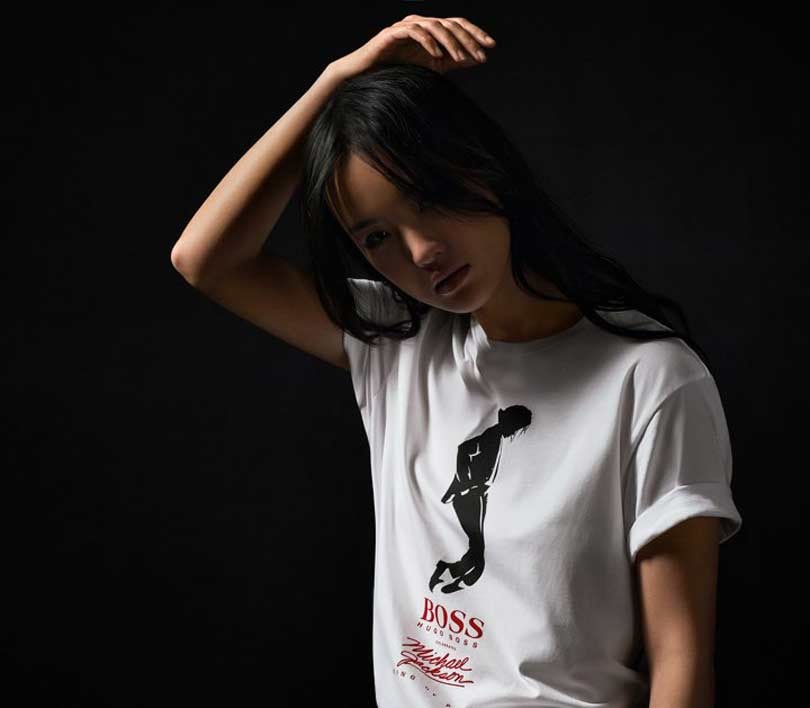 The second T-shirt features a black and white illustration of Michael Jackson dancing, accompanied by the singer’s autograph and the Hugo Boss logo. The third one, also in black and white, depicts Jackson’s face during the "Black or White" era and the words “king of pop”. 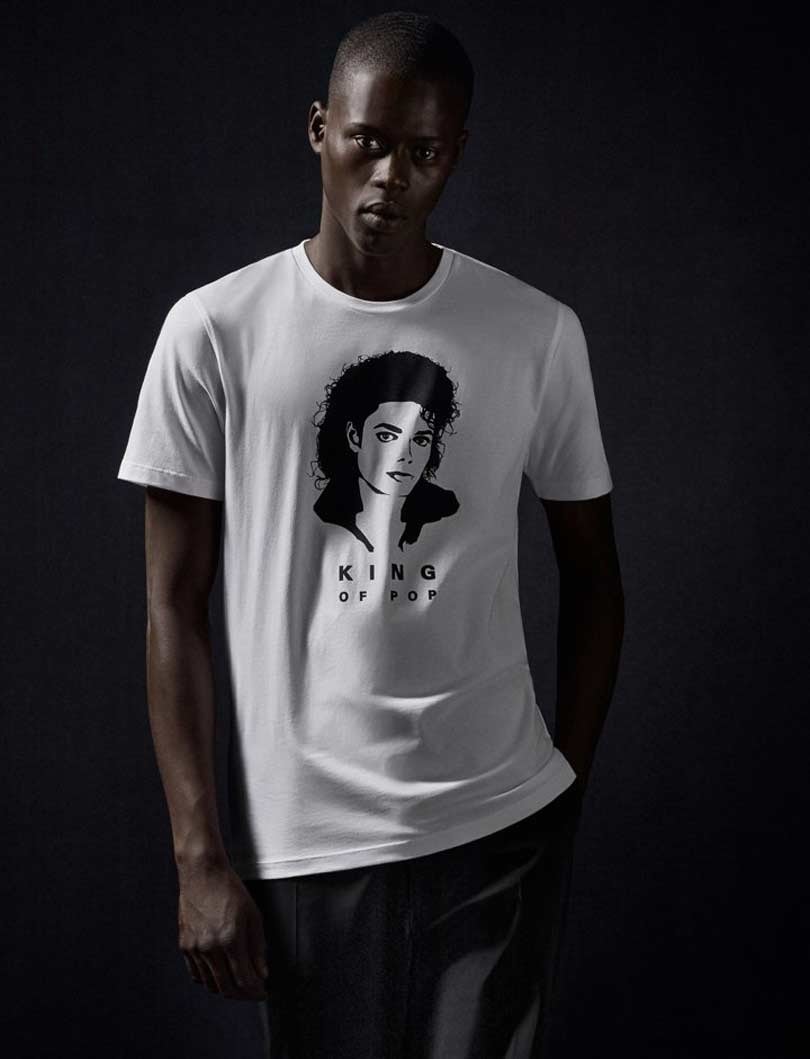 The collection will be available exclusively on Hugo Boss’ website and selected Hugo Boss stores worldwide, from August 29.