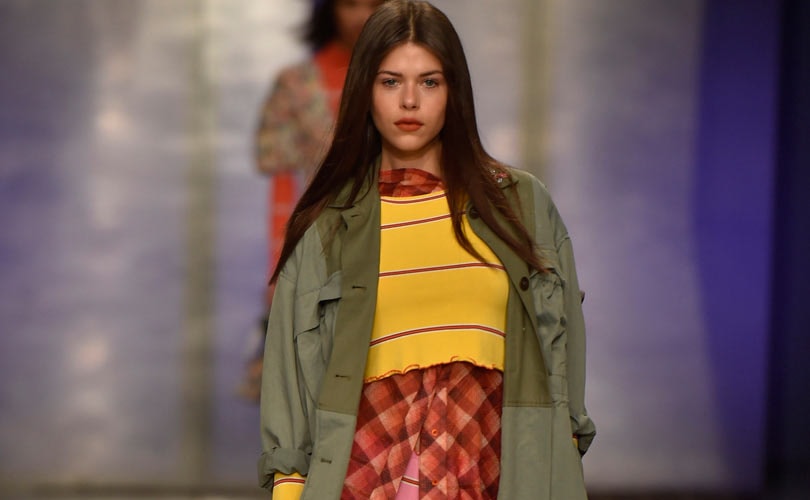 London - Those who were unable to attend London Fashion Week Autumn/Winter 2017-2018 season in person last week were certainly not left behind, as this season saw brands and designers alike engaging with social media like never before. British high street favourite Topshop has been highlighted as the social media winner of the LFW AW17, as the retailer experienced the most interactions across Instagram, Facebook and Twitter than any other label during the five day fashion showcase. 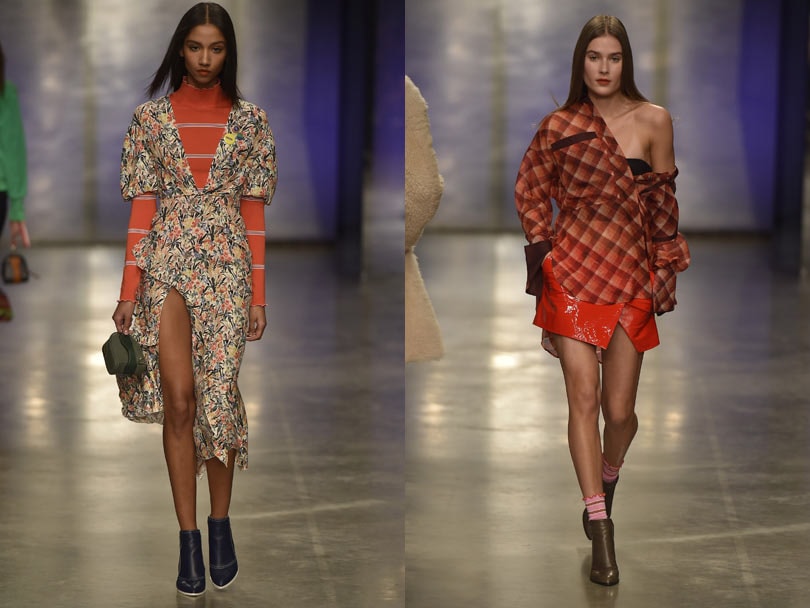 According to data from Launchmetrics, data and software insights company. engagement on the #topshopunique was over 924,000, making Topshop the only brand to be featured in the top ten tags for engagements. The hashtag for Topshop, #topshop, had 624,454 interactions during LFW, beating out social media and luxury heavyweight Burberry, who had 613,202 and Swarovski with 192,616. Other leading brands who topped the social media engagement charts during LFW where Mulberry, Charlotte Olympia, Sophia Webster and Mary Katrantzou.

Unsurprisingly, Instagram emerged as the social media platform of choice for brands to interact with viewers, with over 16.7 million interactions on the #LFW. The top users on Instagram to generate the most engagement during London Fashion Week 65th edition included Topshop, MAC, Burberry, Tanya Burr and Christian Louboutin. Interested in reading more on which brands generated the most mentions via Instagram? Then scroll down to see more key figures from LFW AW17, courtesy of Stylight.

Infographic: Courtesy of Stylight and Launchmetrics