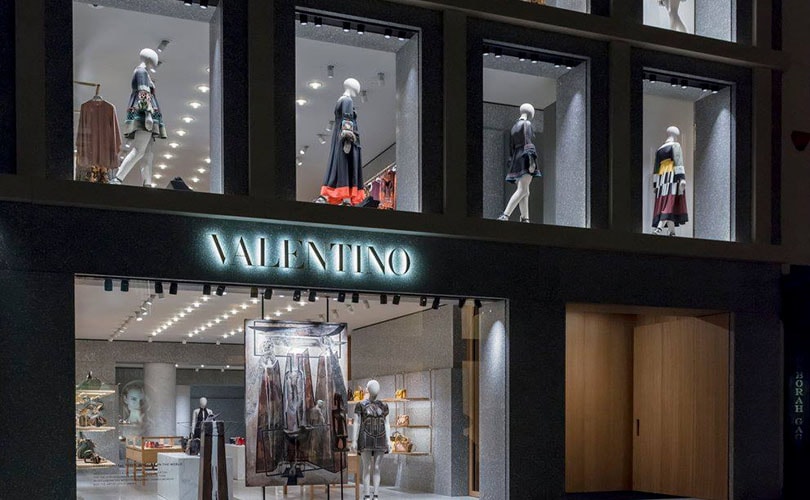 Is Valentino poised to buy Balmain for 500 million euros?

The Qatari investment vehicle is said to have offered 500 million euros (569 million US dollars) for the fashion label which is helmed by Olivier Rousteing. However, Mayhoola are not alone when it comes to making a bid for Balmain, as an unnamed "Chinese group and an American Investor" are also rumoured to have made an offer for the fashion label.

The fashion house's founding family, which currently consists of the heirs of Balmain's former majority owner and chairman, Alain Hivelin, are said to have until Thursday to decide which one of the three offers they accept - if any. Competition for the French fashion house has likely been encouraged by the increased exposure Balmain has attained since Rousteing was named creative director five years ago. 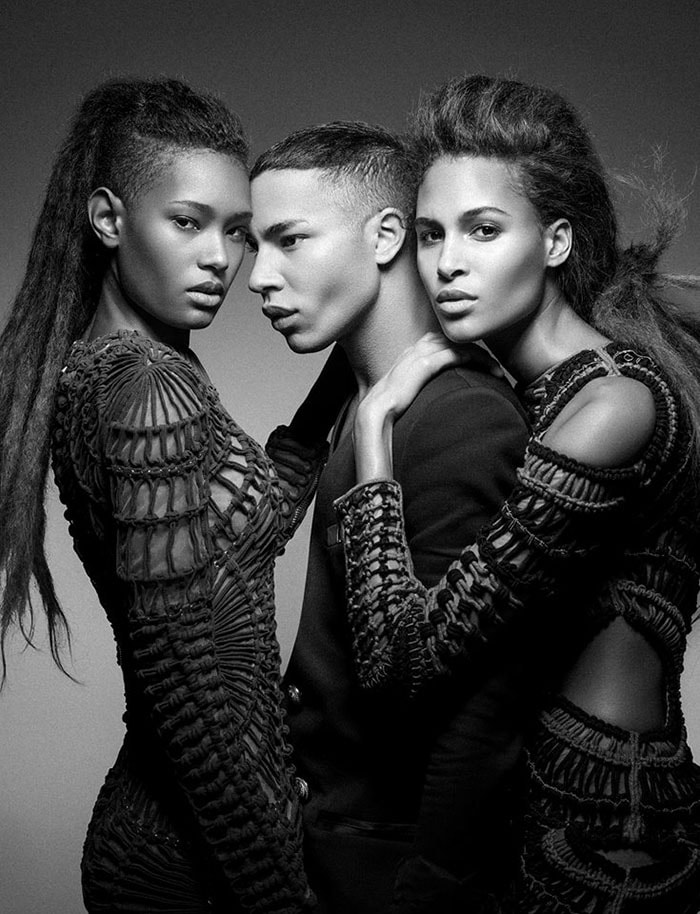 Under the creative direction of Rousteing, Balmain has gained a strong following of young and loyal fans, nicknamed the "Balmain Army" which has only grown following the fashion house's' designer collaboration with H&M in 2015. According to Les Echos, the Balmain family has asked French investment bank Bucéphale Finance for a sale mandate, with an view that the label should be sold for between 300 million and 400 million euros.