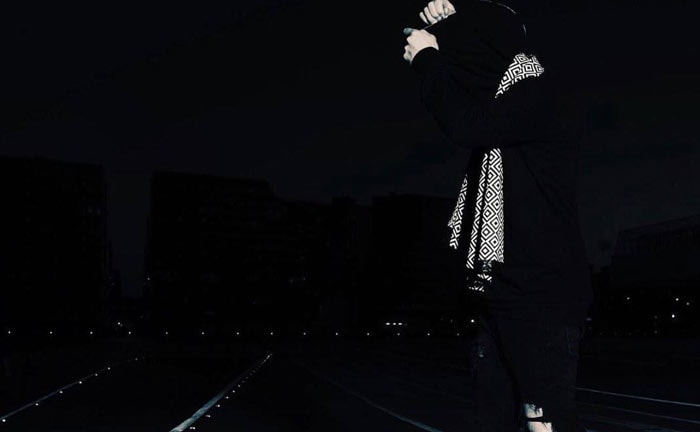 London - The ISHU, best know for its anti-paparazzi scarf - aka the modern day cloak of invisibility - has launched its debut activewear clothing collection dubbed #AnonymousSeason1 in collaboration with Jay Z.

Created by Saif Siddiqui, founder of Access All Brands, the brand's first collection of active wear #AnonymousSeason1 consists of handmade garments designed to offer its wearer privacy by rendering them invisbile in any mobile flash photography. Items in the collection include a zip-hoodie sweatshirt, retailing for 248 US dollars, sweatpants, retailing for 116 US dollars and t-shirts for 64 US dollars. New items will be added to collection throughout the rest of the year.

"Privacy is now a luxury. With #AnonymousSeason1 you can now take control of your privacy enabling you to protect your reputation and image," said Siddiqui in a statement. "We, at ISHU, believe that you should have the right to choose whether you want to be photographed, appear on Twitter, Instagram or someone’s Snapchat which is exactly what the ISHU is able to do for you." 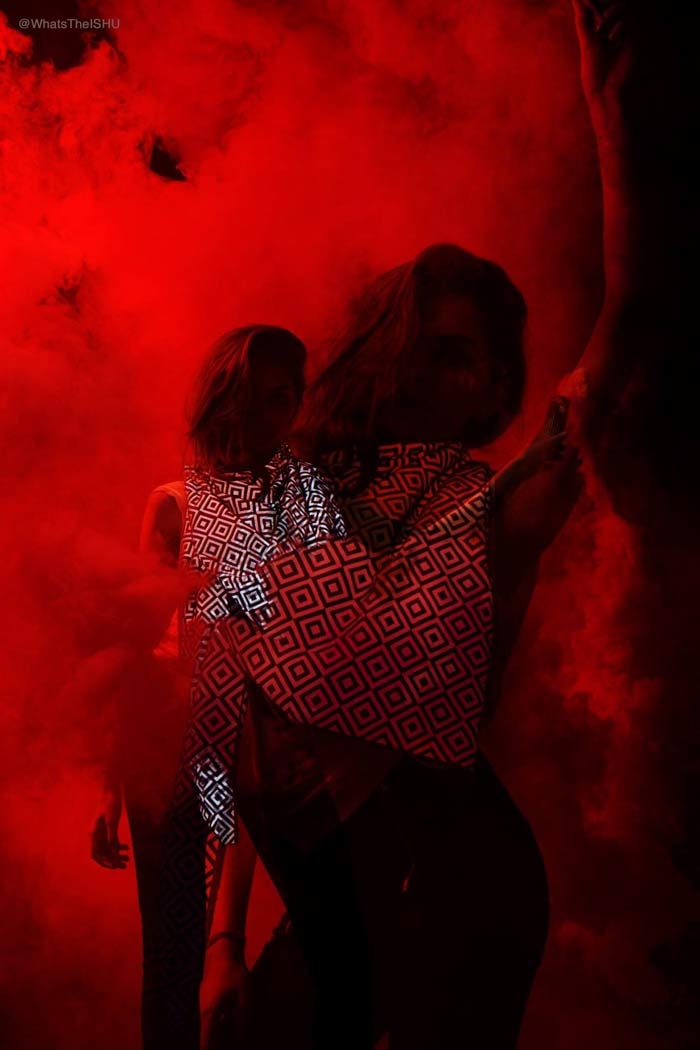 The new garments contain the same technology used in the original ISHU anti-flash scarf, a combination of millions of crystal spheres and nanotechnology which absorb the mobile flash and render the wearer 'invisible.' The debut apparel collection launch coincidences with ISHU's first collaboration with artist Jay Z, in honour of the 20th anniversary of his debut album Reasonable Doubt.

To mark the album's anniversary, ISHU is set to launch a limited edition of the Jay Z x ISHU x RD 20 scarves, artwork and visuals at the Reasonable Doubt Pop-Shop, a retail space created to replicate the iconic D&D Studios in New York. The collection will be available for sale at theishu.com and fancy.com this October.