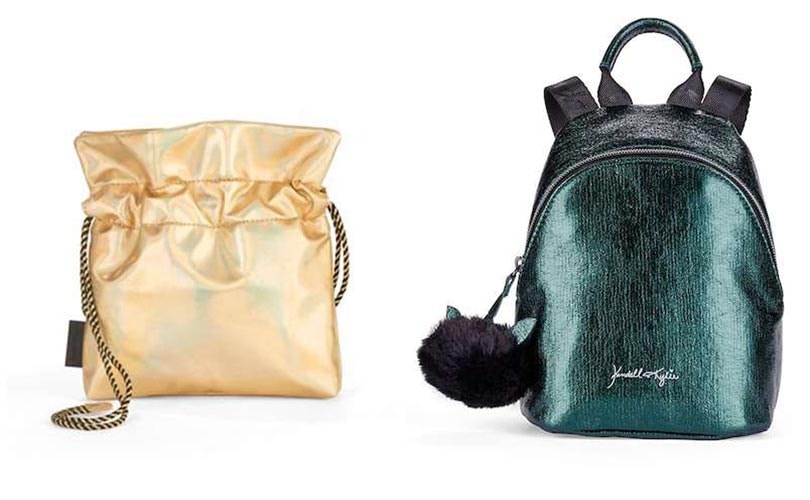 The collection, Kendall + Kylie will feature wallets, keychains, backpacks and purses among its 42 pieces. Among the color offerings are red patent, sequined emerald green, and metallic pink.

Fans of the starlets can enjoy the items for under 36 dollars. The release of the inexpensive line is surprising given products from Kylie’s popular Kylie Cosmetics are more on the higher end spectrum. 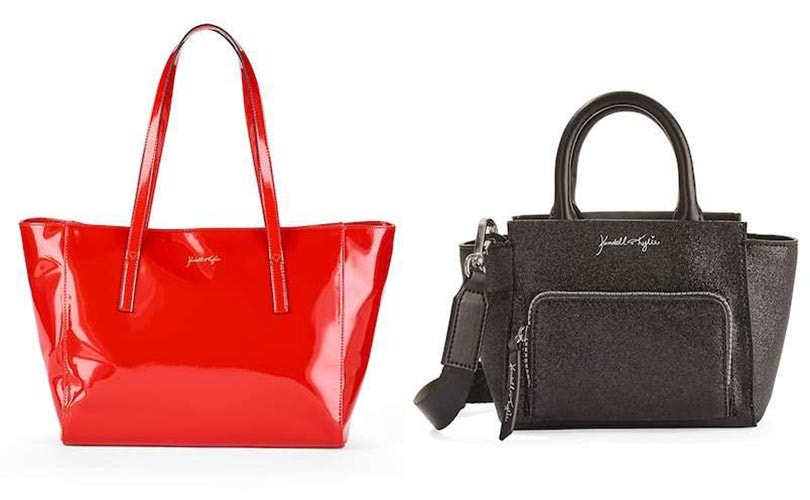 Among the notable pieces are a Sloane Sequin and Silver Sequin mini backpack, a Chelsea Black Faux Fur Pom Keychain.

The Keeping Up with the Kardashians cast members have been carving out a fashion empire since 2013 when they teamed with the apparel brand PacSun. The pair has since launched a lucrative shoe brand and fostered partnerships with Puma and Adidas.

Items from the collection are slated to go on sale on November 9.