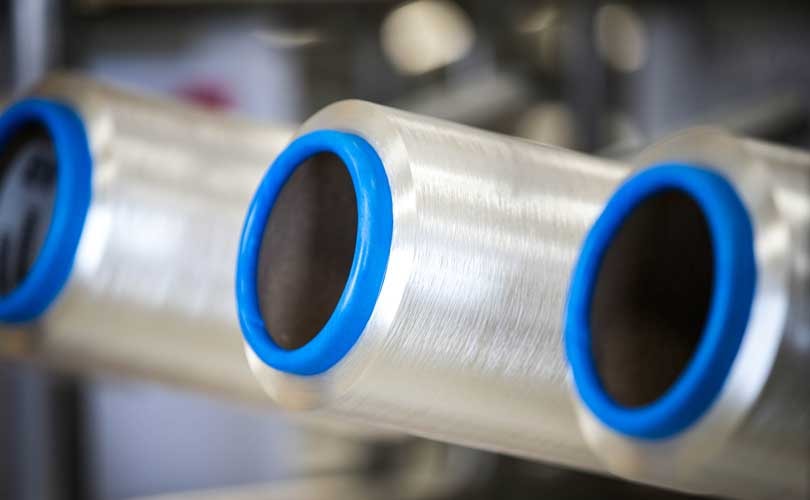 Construction on the state-of-the art production plant in Prachinburi, Thailand, will start in Autumn, while production is set to start towards the end of 2021, the company said. When it is up and running, the facility will have a production capacity of 100,000 tonnes annually.

“Tencel lyocell fibers are considered a benchmark in ecologically responsible fibers. This expansion underscores Lenzing’s commitment to improve the ecological footprint of the global textile industry,” Stefan Doboczky, chief executive officer of the Lenzing Group, said in a statement. “This investment in Thailand represents the next consistent step in the implementation of our sCore TEN strategy and will help to further transform Lenzing into a specialty fibers company.”

Lenzing has made a name for itself as a sustainable-headed company. Last week it announced its target of becoming carbon-neutral by 2050, while in May, it announced it would be using blockchain technology to ensure transparency across its supply chain.