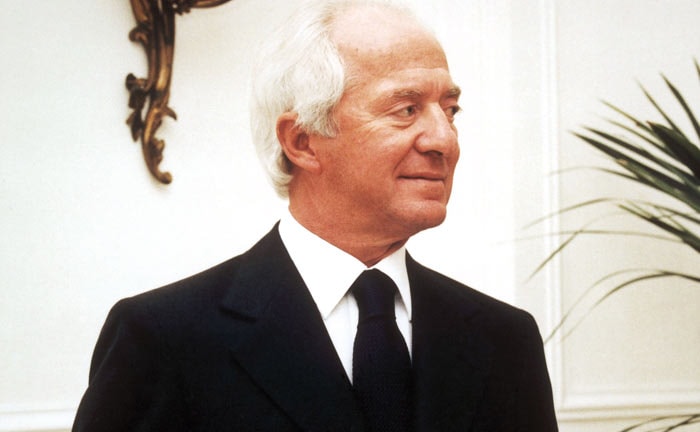 Leonardo Del Vecchio framed his own success with Luxottica

From the small factory he founded in 1961 near Venice, Leonardo Del Vecchio created an eyeglasses empire, and at 81 is invading the corrective lenses market by merging his Luxottica firm with Essilor.

The merger story is the latest chapter in Del Vecchio's rags-to-riches story. Born in 1935 in Milan, Del Vecchio was sent to an orphanage at a young age after his father died. At 15, he began working in a factory where the owner encouraged him to take night classes at the Brera Fine Arts Academy, in particular for design. 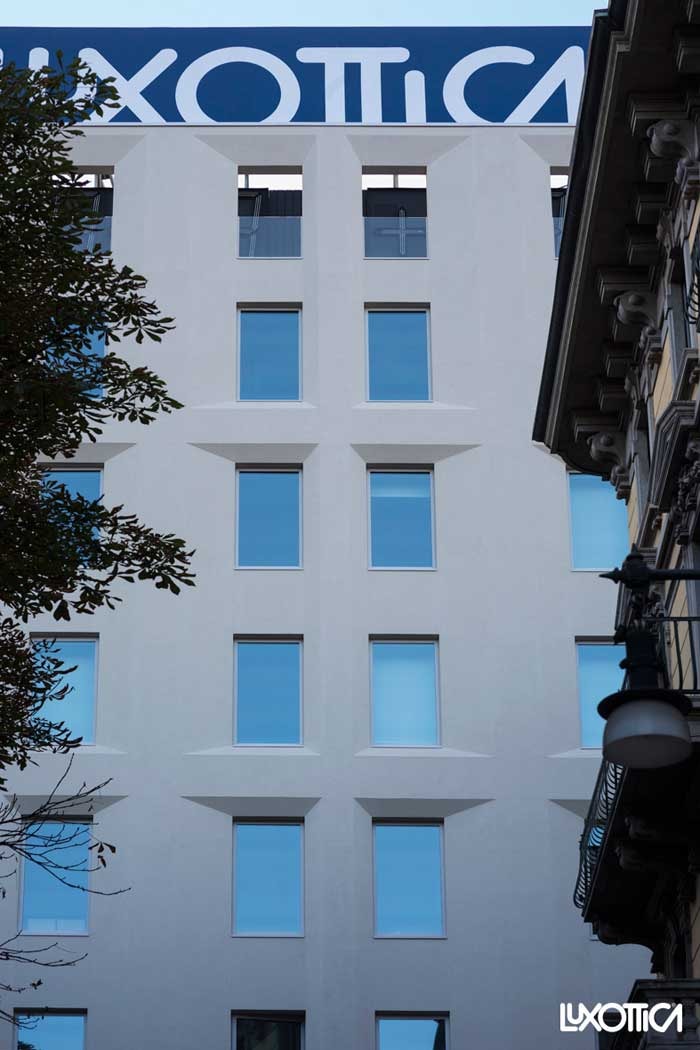 In 1958, Del Vecchio struck out on his own, opening his own eyeglasses workshop in the Venice region, the home of Italy's eyeglasses industry. Three years later, he founded Luxottica, which specialised in making pieces for eyeglasses manufacturers. The business began to take off in the early 1970s when Luxottica shifted focus to making its own eyeglasses frames, and then boomed in the 1980s when the company went after the US market.

The group is today a giant quoted on both the Milan and New York stock exchanges that generated more than 9 billion euros (9.5 billion dollars) in sales in 2015 and counts some 80,000 employees throughout the world.

It has a stable of top brands including Ray-Ban and Oakley sunglasses, while also manufacturing frames for luxury brands such as Chanel, Prada and Versace. Luxottica also owns the Sunglass Hut chain of retail shops. 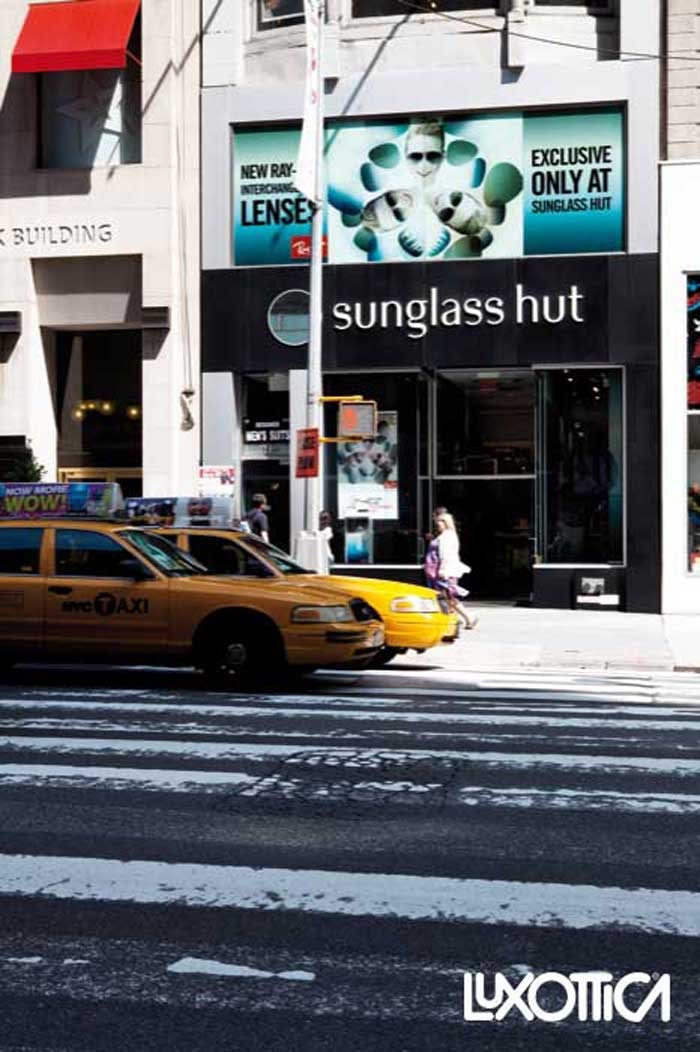 The success of Luxottica has made Del Vecchio Italy's second-richest person after Maria Franca Fissolo, the widow of Michele Ferrero, who transformed Ferrero into one of the world's leading sweets companies. Forbes magazine has estimated Del Vecchio fortune at 18.8 billion dollars (17.75 billion euros).

"He owes his success to his own abilities. He was an orphan, he didn't benefit from privilege. And despite that, he built an empire," said Andrea Sianesi, dean of the business school at the Milan Polytechnic University.

"He's someone who has a big vision," said Sianesi, pointing out that Del Vecchio had the smarts to develop everything from "the factories, distribution networks to retail chains". Del Vecchio "has a love for products and a deep knowledge of all the details. 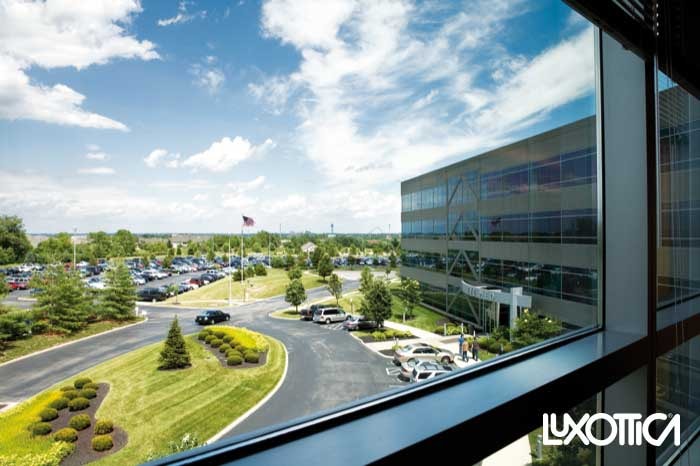 He knows all the elements of the cycle, from production to distribution," said Sianesi, adding "he acquired all this experience on the ground". Having worked his way up himself, Del Vecchio has forged a strong bond with his employees.

On his 80th birthday, he gave the firm's 8,000 employees in Italy shares worth a total of around nine million euros. "Luxottica has always been a very innovative company in terms of human resources management, for example allowing employees the possibility of setting their work hours depending on their personal obligations," said Sianesi.

The issue of succession and the future of the company had raised concern and occasionally sparked turmoil in recent years. In September 2014, Andrea Guerra quit after a decade as Del Vecchio's right-hand man in charge of managing Luxottica, after falling out with the company's founder. 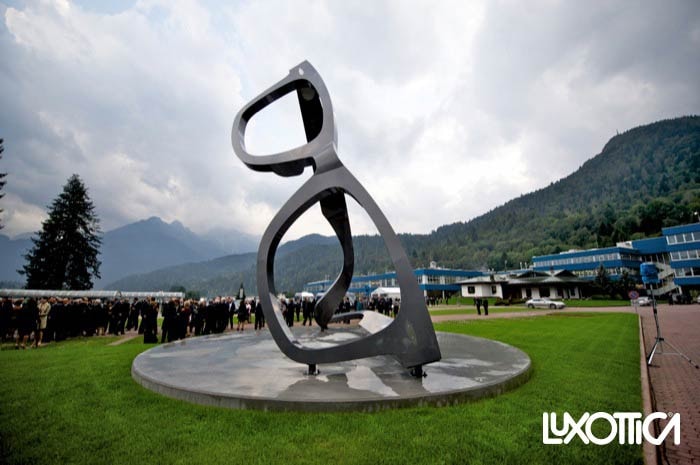 Guerra's replacement lasted just 40 days. After a year with two chief executives, Del Vecchio finally took over direct control of the firm in January 2016, along with the sales. With the merger of Essilor, the world leader in corrective lenses, "...my dream to create a major global player in the eyewear industry, fully integrated and excellent in all its parts, comes finally true," Del Vecchio said in the merger announcement.

Del Vecchio will be the chief executive of the new Essilor Luxottica. The merger "is very coherent with the history of Luxottica's development" as it will create a completely integrated group, said Sianesi at the Milan Polytechnic University. (AFP)