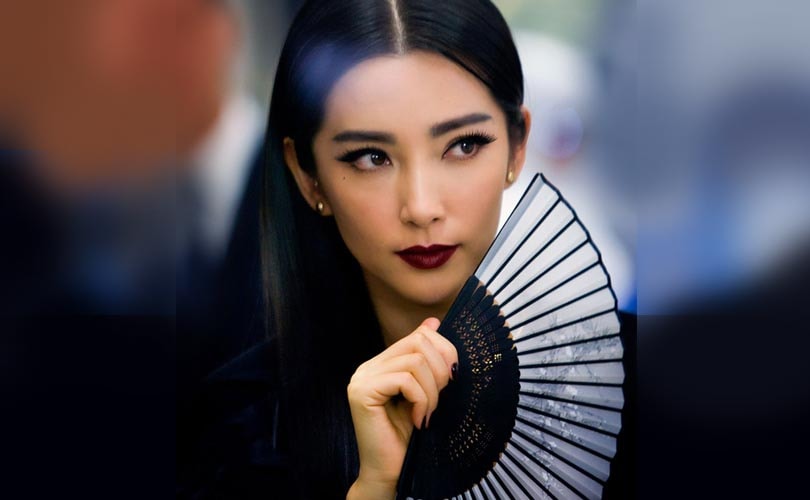 “We are absolutely delighted to be working with Li Bingbing. She is an enormously talented actress. A fascinating and strong personality, who perfectly represents our brand values,” said the company's chief executive Sascha Moeri to WWD.

Bingbing made her film debut back in the 90s in Zhang Yuang's film "Seventeen Years." While she has spent years securing roles in many Chinese films, she came to global attention in 2014 when she starred in "Transformers: Age of Extinction." Over the years, she has also developed her name for herself as a fashion industry darling as well.

She was one of ten celebrities selected for Vogue China's 10th anniversary issue cover last year. The cover was shot by Mario Testino, and also featured celebrities such as Ziyi Zhang, Carina Lau, Du Juan, and Liu Wen.