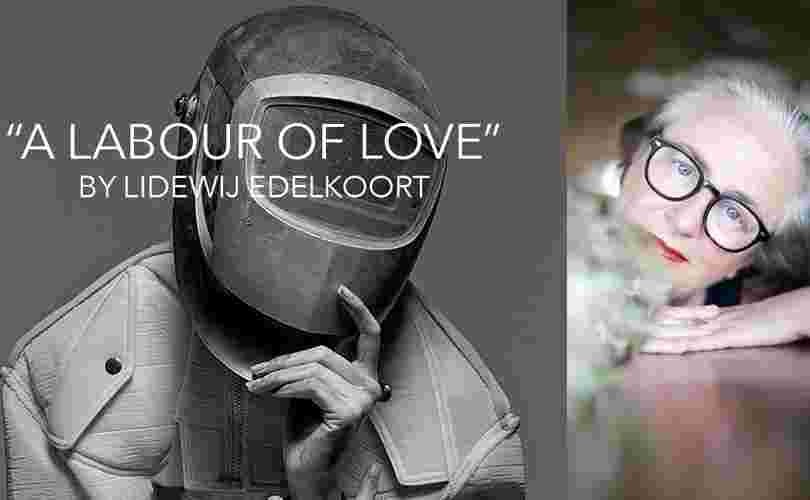 “After ‘Anti-Fashion’ and the ‘Emancipation of Everything’ it comes down to the clothes. And it is all just about the clothes, then it has to be the starting point of us finding new ideas within clothing,” said trend forecaster and futurist Lidewij Edelkoort in her new trend presentation ‘Labour of Love’, in which the clothing of the working man act as the starting point. “Workwear is one of the domains in which many new details, forms and developments are going on.”

Edelkoort previously proclaimed the death of fashion, and during her last presentation, the forecaster linked the world events in all disciplines. Now workwear is central to her discussion. According to the trend forecaster ‘labour’ itself is more important than ever as society values work more than ever before due to the economic crisis and immigrations issues taking place around the world. This has lead to a new appreciation of work and understanding of it. “We see that the machines are being used to make new and beautiful things to be discovered. It is special and exciting,” said Edelkoort. 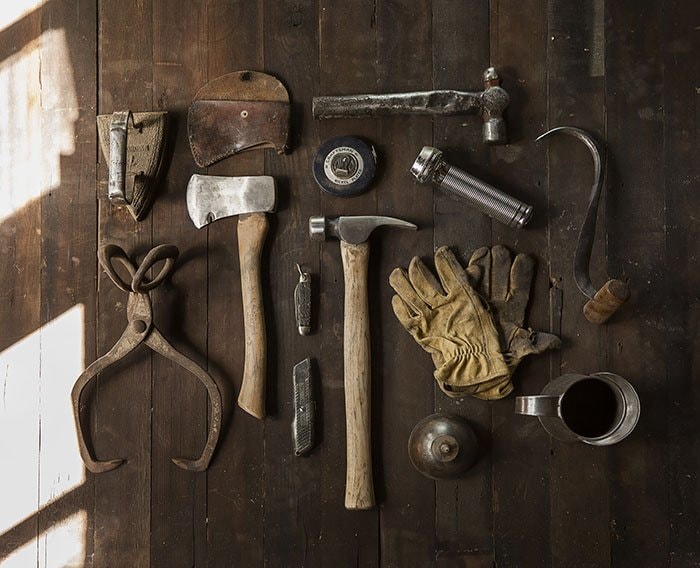 This appreciation of manufacturing and handicraft will see a a renewed focus on workwear, as uniforms, suits and overalls will be reinvented through innovative designs and ingenious textiles. Within this shift, Edelkoort predicts several items to be renewed using new textiles such as work shoes, aprons, and gloves made from materials such as heavy cotton mixed with wool and corduroy. This trend is likely to look back to different points in history for inspiration for workwear and draw references from traditional country life. However it will be made more contemporary through new forms of layering and new silhouettes made from new fabric combinations. “For example, think of a blouse with a corset worn over it and the many motifs that come together.” 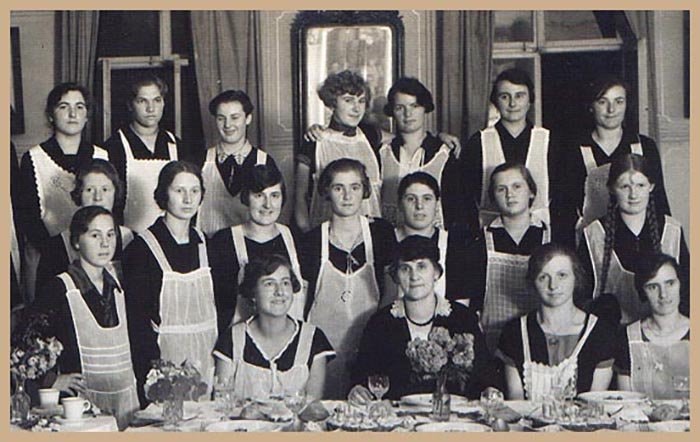 Knitwear remains a key trend and is likely to be bigger, cosier and thicker than before in the future, foresees the trend forecaster. In order to make the staple more contemporary, new technologies such as 3D printing will be used and the silhouette will be updated. Edelkoort also foresees the continuation of the blurring of gender boundaries, as well as the disappearance of seasons, as consumers and designers alike mix and match fabrics, designs and styles more freely throughout the year. Looking at colour, the trend forecaster reaffirms her previous predications concerning the disappearance of black as a key colour and the arrival of white as a dominant, base colour. She links this shift to the ongoing attacks around the world and fear of terrorism and believes that the industry preference for white and light acts as a catharsis against this. 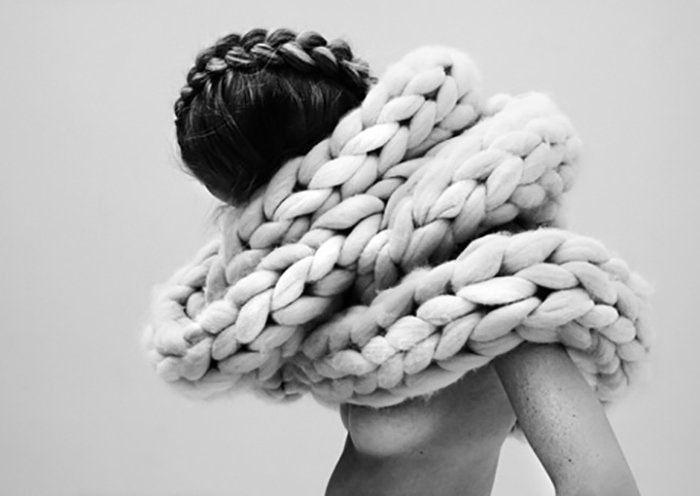 The future lies in the hands of textiles

A need for new textiles will also bring more opportunities for textile designers and visionaries of the future, which will help the industry take the next step into the future, added Edelkoort. “We are searching for a new high tech industry and that will be the industry of textile, that is the momentum.”

Original by Anne Buis for FashionUnited NL, translated and edited by Vivian Hendriksz