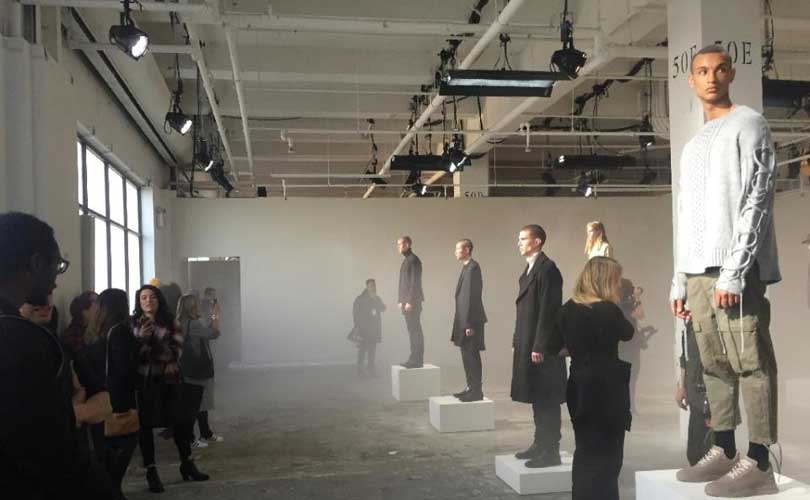 Long derided for flashiness or faded grunge, Los Angeles and a new generation of designers are bringing a new brand of chic to American menswear.

It's only the second edition of New York Men's Fashion Week, which kicked off Monday and ends Thursday. But already the capital of American fashion is recognizing that innovations on its runways often come from the West Coast.

Boutique brands CWST and Chapter have reinvented surfwear and the ska punk looks of the 1990s. Refined streetwear labels John Elliott and Stampd -- which has co-sign deals with Kanye West and Justin Bieber -- as well as the casual chic Simon Miller and Second/Layer are all bringing the "made in Los Angeles" vibe to New York.

"LA is having a big moment," said Noah Zagor, owner of the multibrand menswear store Meyvn in Chicago. "There is something about an ease, a drapyness, a casualness, all things that are very appealing."

It's these qualities, paired with a palette of muted ochre, stone and sand, that translate well to current trends. The menswear market is in upheaval. There's no successor to the suit and tie uniform of the last century, and the demand is for something that marries elegance with comfort and a laid-back touch.

Designers in the California city are trying to meet this challenge with the finest materials. "People are afraid to wear shorts in the wintertime," said fashion blogger Jordan Boothe of ambitiouscommanders.com. But if "you have a blazer on top, you have a pair of shorts and you have a pair of leggings and some nice loafers... It's still professional."

These new looks owe much to the mild Los Angeles climate, according to observers, but also exude a "California cool" lifestyle that meets the expectations of an ever more demanding clientele.

"There's something going on with menswear," said Chris Stamp, artistic director of Stampd, which he founded in Los Angeles in 2011. In 2015, he was named one of the top menswear designers by men's fashion magazine GQ.

"I've seen it over the last three to four years," Stamp told AFP. "It really started building up and now we are at the epicenter where there are like major runway shows going down in LA and these bigger designers moving in like Hedi Slimane," of Saint Laurent.

Designers who have held shows in Los Angeles include Burberry and Tom Ford in 2015 and Louis Vuitton with its 2016 cruise collection. Saint Laurent will have a show Wednesday at the Hollywood Palladium theater, days before the Grammy music awards. 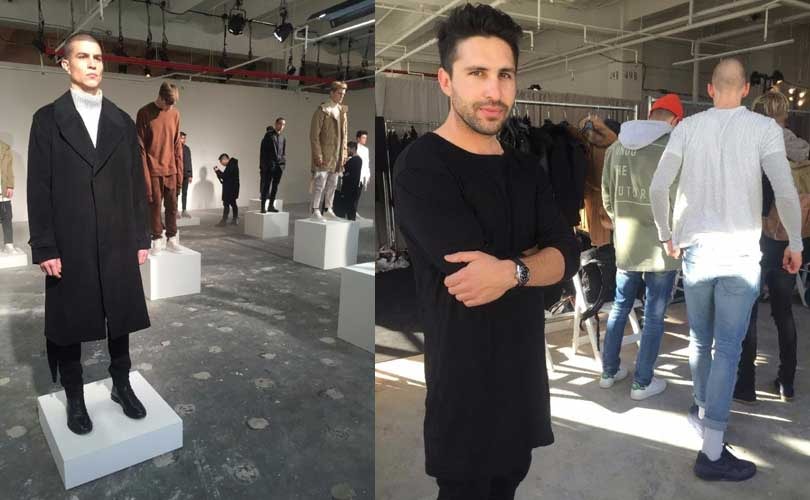 Experts say the fashion boom in Los Angeles stems as much from the city's concentration of celebrities, whose social media influence is important to brands, as its cluster of garment manufacturers and wealth of creative talent. Lower living costs compared to New York are also a factor.

"Lots of creatives are going to LA because a lot of them are stuck in outskirts of Brooklyn" and are attracted to a more affordable lifestyle on the US West Coast, said Michael Stember, a "food artist" who divides his time between New York and Los Angeles. "In terms of intellectual firepower, more and more are finding a home in the LA area."

And of course, there's the attraction of something new and fresh in the fashion world. Paris, New York and Tokyo are hubs of menswear innovation, but that's not enough. It's a great opportunity for the City of Angels to shine.

"LA is just finding its voice," said Zagor, the Chicago store owner. "It's young, it's progressive and it's easy. It takes in an influence of skate and surf cultures, which is very streetwear-driven, which really has infiltrated fashion to the fullest." ( Prune Perromat, AFP)