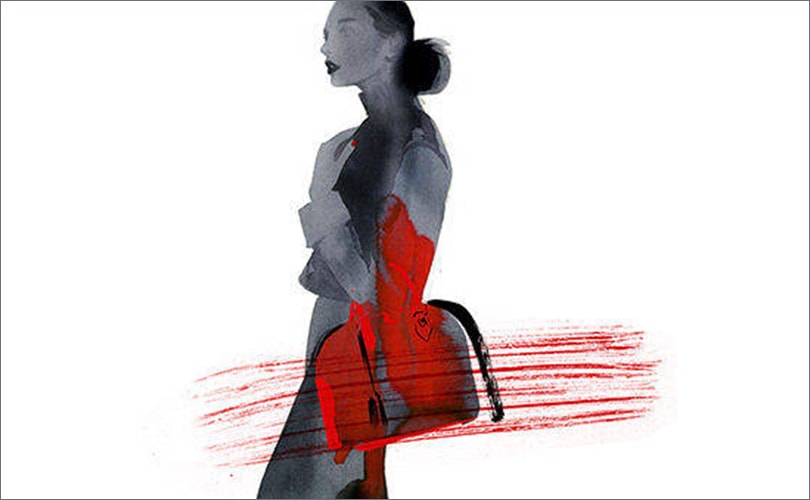 In honor of International Women's Day on March 8, LVMH will awards its first ever EllesVMH. The prize will be given to two out of 10 pre-selected initiatives from the group's portfolio for their role in promoting gender equality and diversity.

The jury for the first winner will include LVMH human resources director Chantal Gaemperlé, other members of the group's executive board and presidents of its brands. The award will be designed by sculptor Nathalie Decoster.

Rather than another panel of executives, the second winner will be voted on by attendees of the event, where representatives for each project will be present.

The projects in the running are Hublot Loves Women, an initiative to develop and encourage female entrepreneurship in Japan, Make Up For Ever’s French affiliate’s support of non-native workers with language classes, Sephora’s Accelerate program to support women entrepreneurs in the beauty industry, Benefit’s Bold Is Beautiful campaign, Loro Piana’s campaign to raise awareness of gender bias in the workplace in Italy, Louis Vuitton’s Role Model Talks, LVMH Spain’s network for female employees, Guerlain’s Beauty Breaks, DFS’ Walk for Her initiative, and the group’s Champagne houses’ work to open up trades like tractor driving to women in manual wine-growing professions.