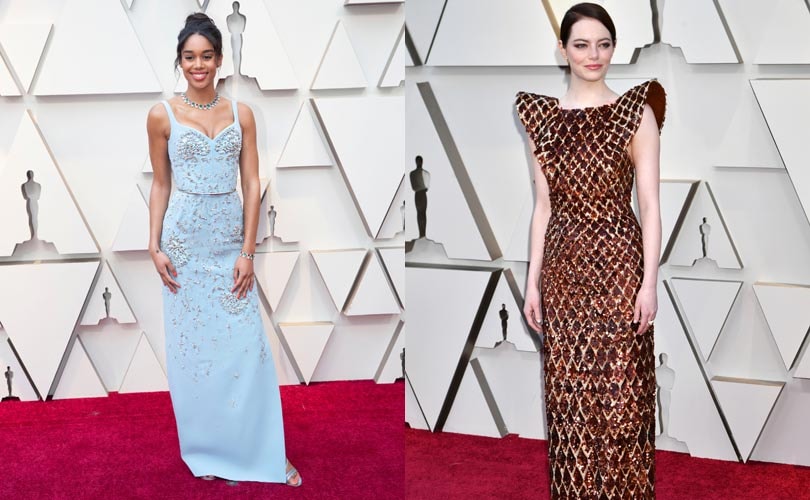 How relevant is the Oscars’ red carpet for fashion? Many have been posing this question as viewership hit an all-time low in 2018, with a 19 percent drop in comparison to 2017. Although ratings increased slightly in 2019, this year was the second smallest audience ever for the Academy Awards. But don’t dismiss the event just yet. According to fashion search engine Lyst, the Oscars still inspire the way consumers shop, as search queries related to trends seen on the event’s red carpet surged following the show.

Oscars impact on Lyst searches in 2019: