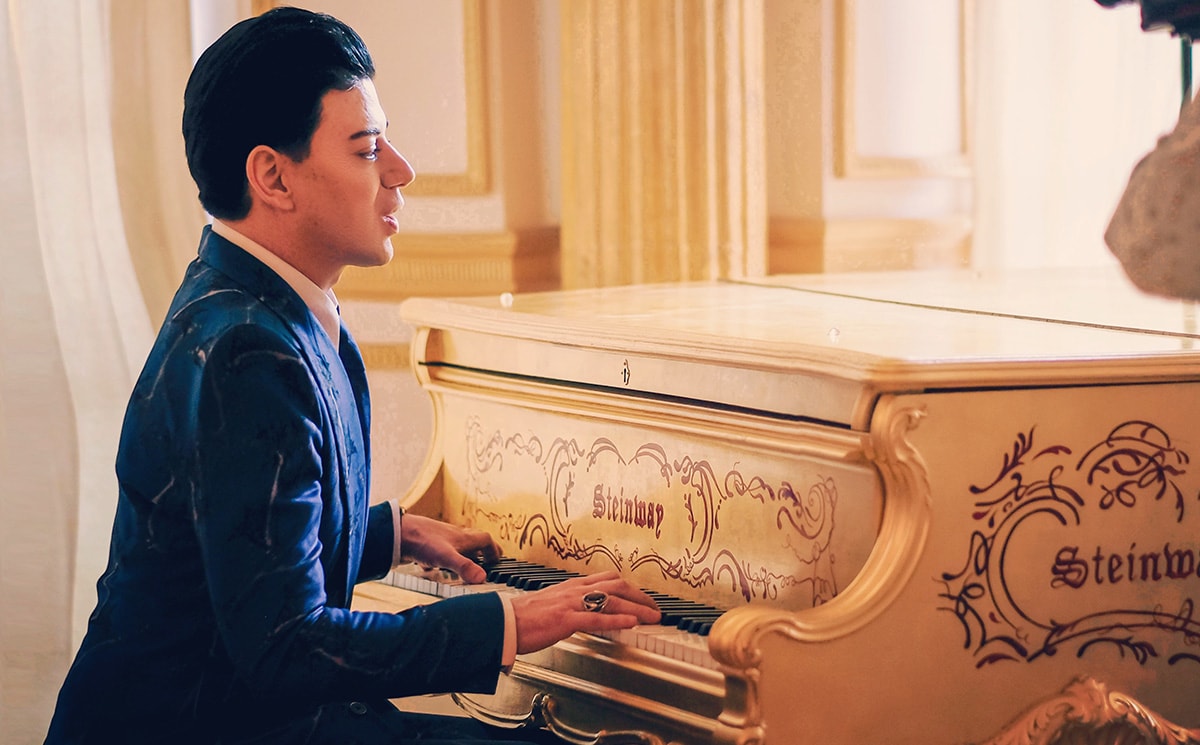 Taiwanese-born luxury fashion designer Malan Breton has added another string to his bow, he can now add singer and music performer to his long list of talents, including haute couture artisan, costume designer, actor, dancer, writer, director and model.

Breton, who has become a firm favourite on the London Fashion Week schedule, has released his first music single, ‘Something Stupid’ a duet with Emergency Tiara, who Breton calls one of the “most fashionable performers in NYC”. The single, a cover of the Frank Sinatra classic, is available to stream on outlets including Tidal, iTunes, Vevo, and Spotify, and made its debut on the iTunes French pop chart at number 10.

Commenting on his cross over into music, Malan Breton told FashionUnited over e-mail: “It’s a fascinating time for the arts community around the world, especially in fashion. Designers are being asked what does your business stand for? Where do your passions lie and what are you capable of creatively.

“I have always loved the classic Hollywood sounds and the MGM musicals. But music to me was always more, when I create fashion I write movie musicals, and each character lives in my design surrounded by music, orchestration, lighting, ambience and a set.” 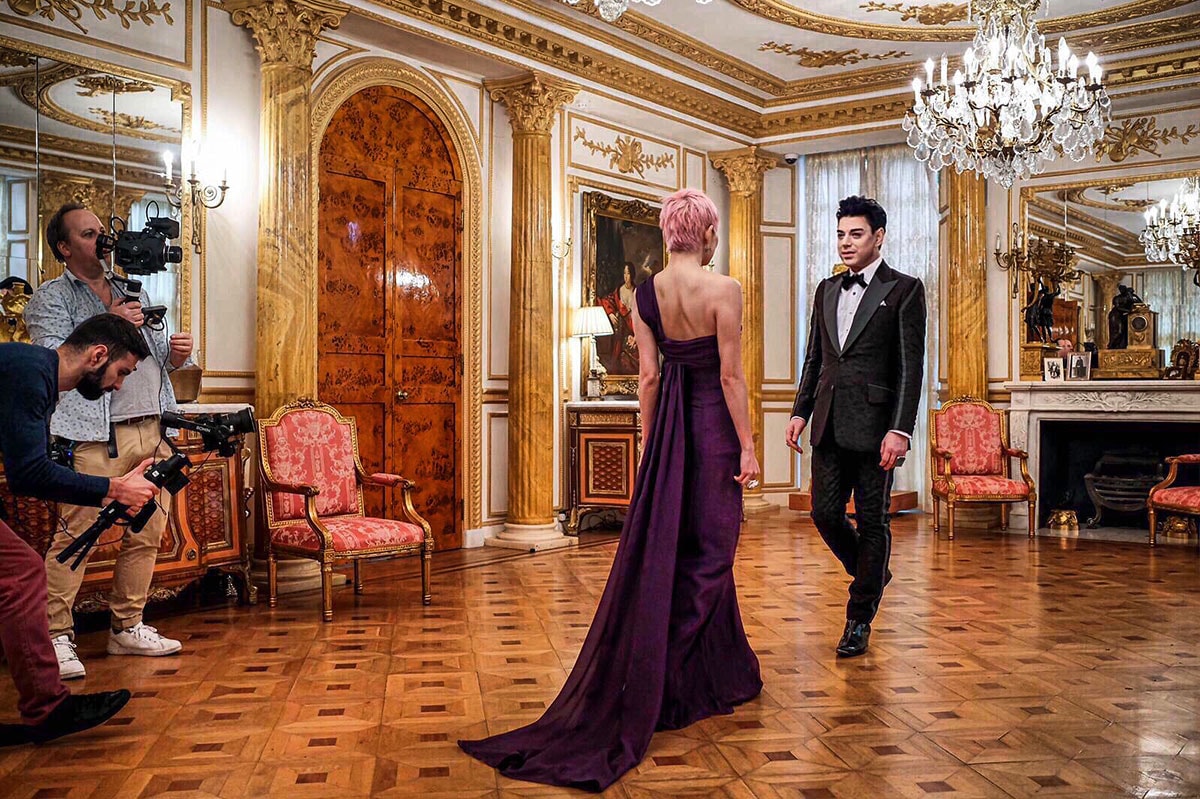 Breton, added: “The senses are something very important to my process. When I was asked about a career in music, it was a fun transition, to something that is very familiar. Something that can heal the heart. Which, I think we all need at this time.”

The single, which previewed at the close of his autumn/winter 2020 catwalk show in London, also brings the fantasy of Breton’s latest collection to life in the music video, with both Breton and Emergency Tiara seen wearing pieces that mark a continuation of the designer’s rebirth collection inspired by The Firebird Ballet, which featured everything ultra-glam from tulle and sequins, to feathers, fringing, and faux fur, as well as Swarovski crystals.

“The rise of the Phoenix which was the name of my last collection was about finding your inner strength, finding hope and breaking down walls that once filled your world with sadness,” explained Breton on his creative process. “Music and fashion are two of the most therapeutic art forms. I hope that at this time in our world to give people some hope and joy.” 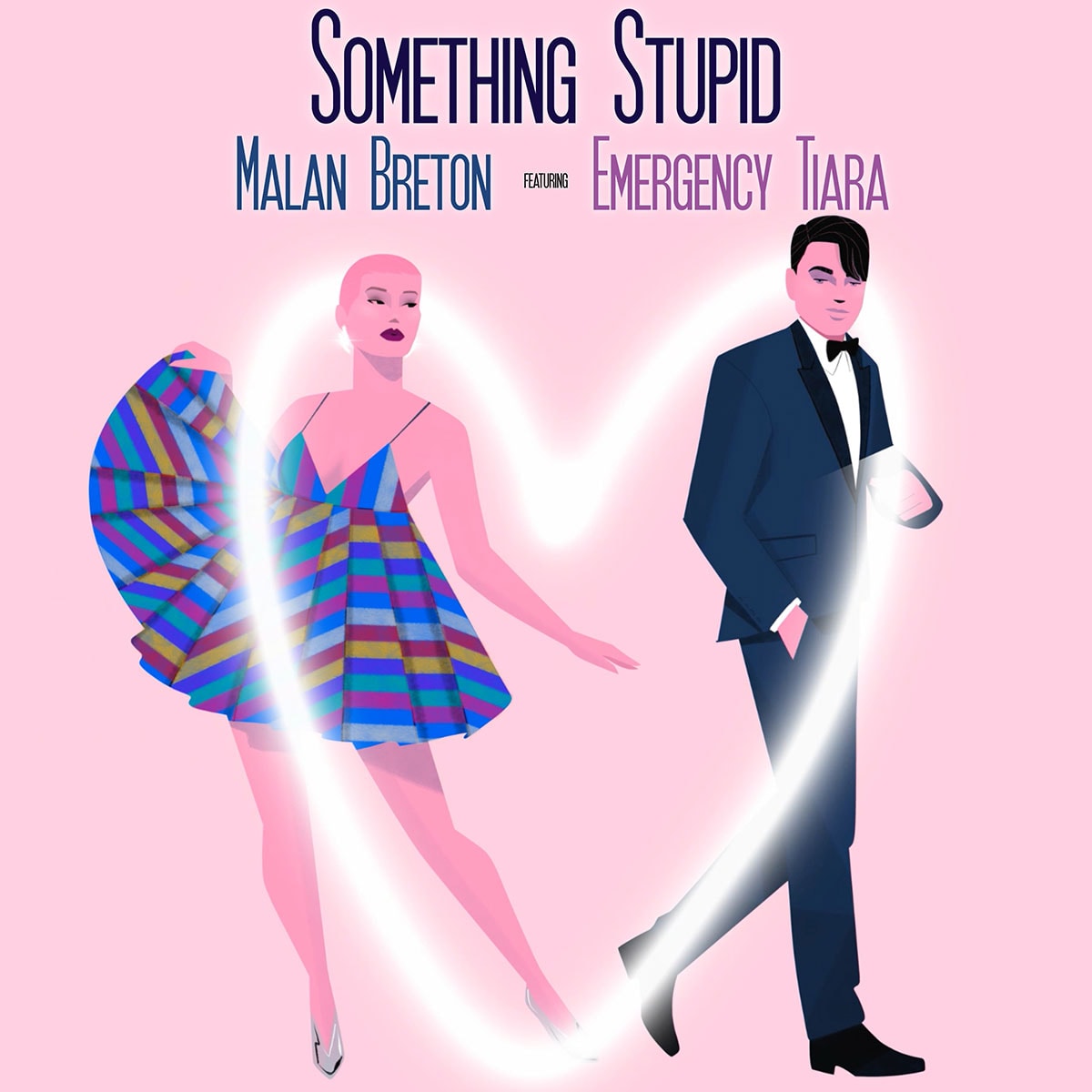 The London-based, Taiwanese-born, fashion designer, who broke into mainstream fashion after appearing on Season 3 of the US reality show, Project Runway, and has become known for his couture creations as well as being a master of the made-to-measure suit. His collections span womenswear, menswear, bridal, fine jewellery and accessories, and have been worn by the likes of Priyanka Chopra, Kerry Washington, Ariana Grande and Aishwarya Rai Bachchan.