Manolo Blahnik open to designing 'Manolos' for the common people

Could "Manolos" come to the high street? The legendary shoe designer Manolo Blahnik told AFP he could work with retailers such as H&M and Topshop -- but only if they give him the creative freedom he needs.

"If I have freedom and no kind of conditions to do that or that, I would do it, with pleasure," the 73-year-old Spaniard said at the opening of a new store in London's luxury Mayfair district. "I like my shoes to be outside there. Not copied, like in China, but the real thing!" said the flamboyant Blahnik, a close friend of the late Princess Diana who lives in Bath in southern England.

Blahnik, whose designs were popularised by the US television series "Sex and the City," has resisted the overtures of global fashion giants to stay independent -- and now has eight solo stores in Dubai, Hong Kong, London, Madrid, Moscow and New York. 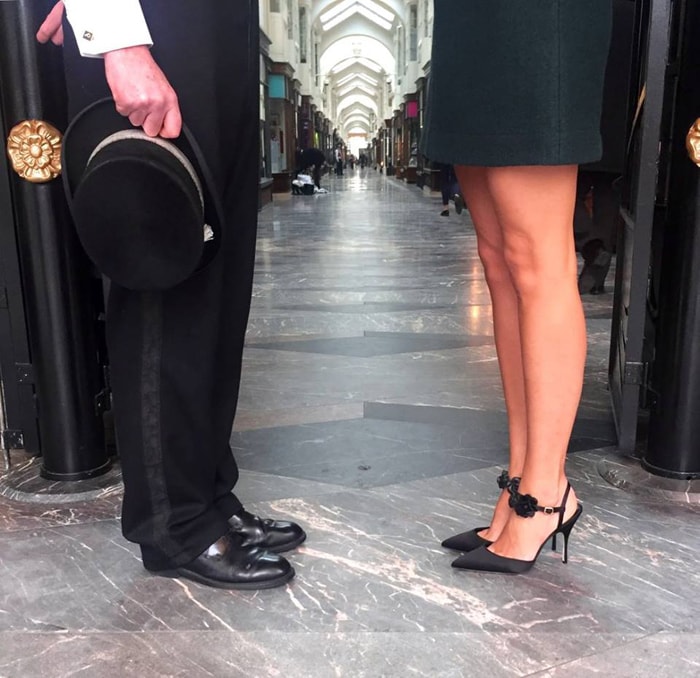 Blahnik's designs have appeared on the feet of some of the most glamorous women in the world.Asked which celebrities had the best ones, he named actresses Raquel Welch and Brigitte Bardot but said he was disillusioned by modern-day stars. "They are not those great old stars that used to wear flat shoes and be so sexy," said Blahnik, whose shoes can sell for more than 1,000 US dollaers (916 euros) a pair. 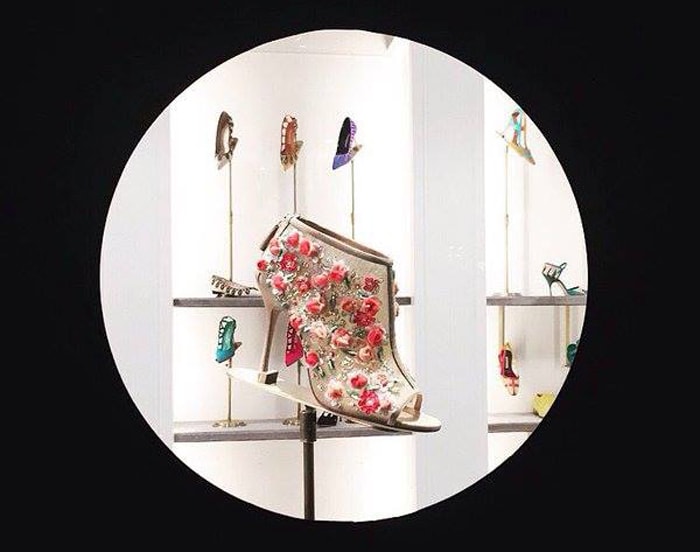 Blahnik decried the modern trend of women wearing trainers, saying they "could destroy" their feet" "But they say that about shoes all the time, that they destroy women's feet. Nonsense!"

Born on November 7, 1942 in the Canary Islands, Blahnik is the son of a Czech father and a Spanish mother and grew up on her banana plantation. His parents wanted him to become a diplomat but US Vogue's legendary editor Diana Vreeland steered him towards fashion design.

Blahnik's new store, which opened at a glitzy launch on Tuesday, is in the Burlington Arcade -- a gallery built in 1819 near Piccadilly Circus close to some of the British capital's most expensive shops.

He faces some busy months with a new documentary on his life and an exhibition with 500 of his designs to be launched at the Venice Film Festival in September.

He said it would also travel to Prague, his father's native city, and be displayed in the world-famous Hermitage Museum in Saint Petersburg. "Can you imagine? It's a great privilege and I don't know why. Because I do shoes, after all." (Alfons Luna, AFP)