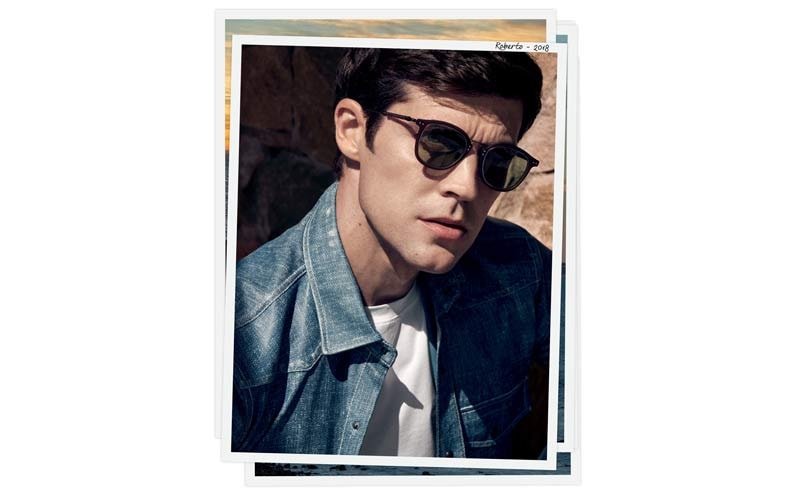 Marcolin Group, one of the leading eyewear companies, has confirmed the early renewal of its licensing agreement to design, manufacture and distribute worldwide, Tod’s eyewear and sunglasses.

The licensing agreement first signed in 2008, has been extended for another 5 years, until the end of December 2023.

The Tod’s eyewear collection embodies the brand’s timeless elegance found in its luxury footwear and leather goods, and stays true to the brand’s ‘Made in Italy’ tradition. 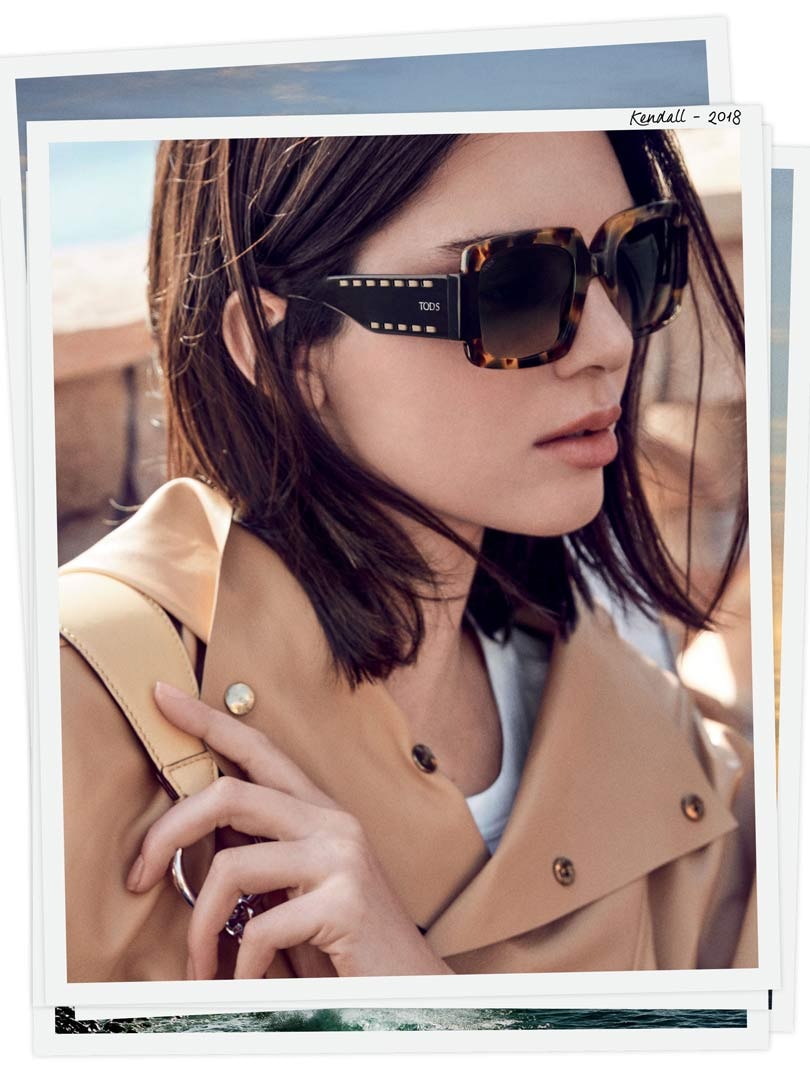