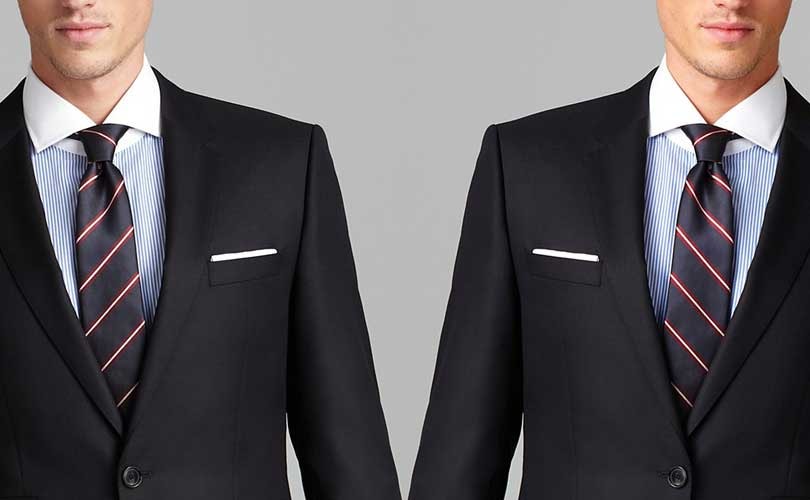 What's in a name? That which we call a rose by any other name would still smell as sweet?

Men's Wearhouse seems to think so at least. The company has announced that they will be changing their name to TLRD.

As of tomorrow, Sunday, January 31, the retailer will be organizing a new holding company, changing its name to Tailored Brands Inc., headquartered in Texas. It's ticker symbol on the New York Stock Exchange will also change from MW to TLRD beginning Monday.

Chief executive officer Doug Ewert was quoted in WWD saying "We believe the holding company structure will allow us to support, nurture and augment our family of brands as we further leverage our shared services platform.”

On February 16, the company will also be providing a fourth quarter update.

Currently, Men's Wearhouse operates 1748 stores in North America, in addition to tuxedo shops inside of select Macy's stores. Their stores operate under the nameplates of Men's Wearhouse, Jos. A. Bank, K&G, and Moores.