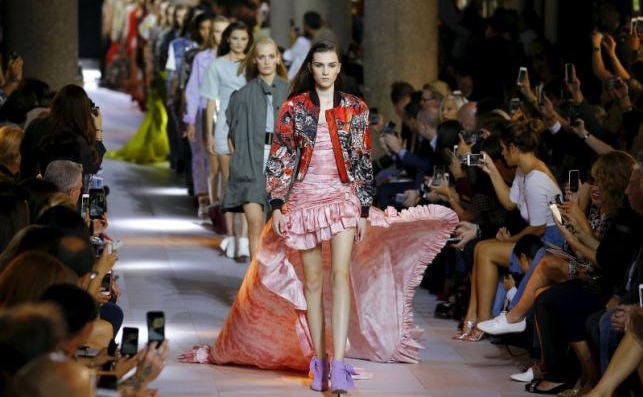 New direction for Cavalli as youth takes over in Milan

The Cavalli collection was one of the most eagerly awaited of the week, being the first to take place without the company's eponymous founder who has ceded control to a private equity group. They brought Dundas in from Emilio Pucci and the Norwegian did not waste any time in signalling a dramatic break with the past. The rock and roll edge to the brand and its sensual, sexy core remained intact but there was some carping in the Italian media that something of its essence had disappeared.

"The new start signals the end of glamour," reported La Repubblica, although its review was broadly favourable and noted that it was too early to say if Dundas was going to give Cavalli the kind of fillip enjoyed by Gucci since Alessandro Michele took the reins there at the start of the year. The biggest change came with the virtual axing of red carpet-style night gowns from the collection in favour of lighter and more easy-to-wear nightwear such as one ultra-short dress featuring a long train. Alongside that there was a range of accessible denim items featuring frills, tie dye and chain fringes. 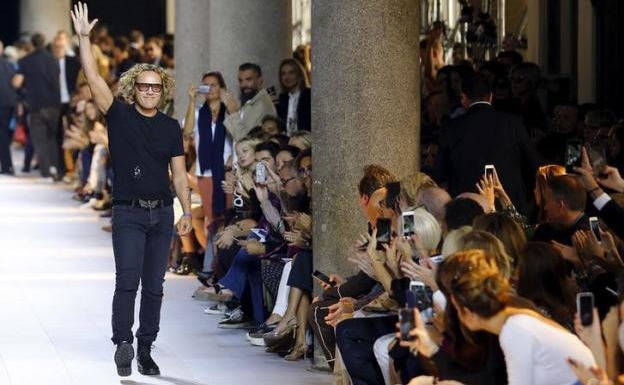 "My first task since arriving here has been to think of something different that still maintains the soul of Roberto Cavalli," Dundas said. "Today's women are freer and looking for easier, perhaps more sporty clothes." 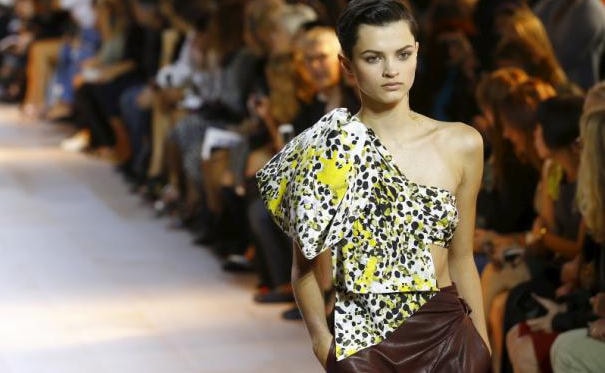 Relaxed, comfortable clothes were also in vogue at Bottega Veneta, which put together a very sporty collection featuring high-tech jogging pants, hooded sweatshirts and fitted gilets. Creative director Tomas Maier took inspiration from sailing for evening dresses made from a single piece of fabric modelled on a length of sail and held together by what looked like nautical rope. (AFP)