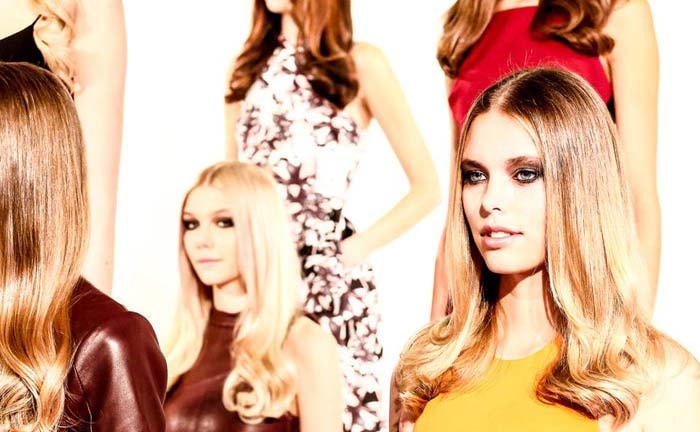 New York Fashion Week opens Thursday with its usual frenzy of models, catwalks and bloggers. But above the din looms one all-encompassing, soul-searching question: How does it all stay relevant in the modern age?

With social networks thrusting every last trend into the public spotlight and customers used to getting what they want right away, can Fashion Week deliver in today's world?

Buyers, journalists, celebrities, and other elite invitees have long been accustomed to collections becoming available for purchase about half a year after their respective shows.

But when Fashion Week kicks off on Thursday, designers will be presenting autumn/winter 2016-2017 collections that will go on sale within just months. 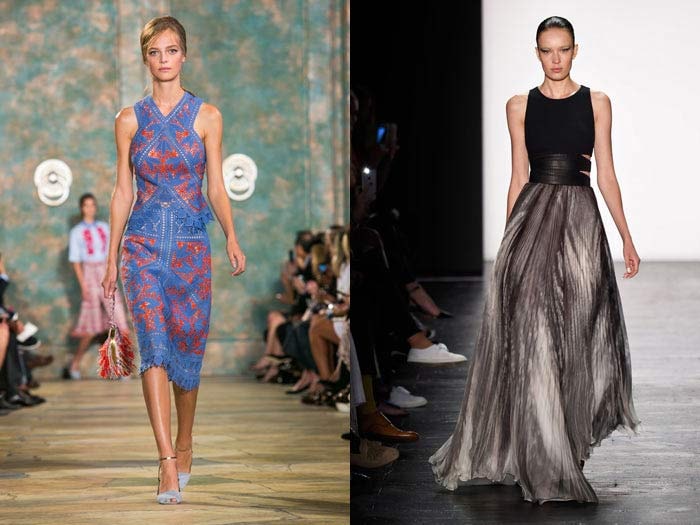 With Instagram and other social networks on the rise, patience is no longer to be expected from the fashion-conscious masses. Several brands have recently indicated that they will present collections tailored to the current season, which will be available for purchase immediately.

Designer Rebecca Minkoff, whose spring-summer 2016 show is on Sunday, is among them. "Everything you see on the runway will be available between right away and 60 days from now," she explained in a YouTube video.

Designer Tom Ford has said he will take the same approach as Minkoff in September, but is sitting out the February fashion round.

Luxury brand Burberry has also announced that, beginning in September, it will put its collections on sale immediately, following two shows that will feature non-seasonal creations.

The Council of Fashion Designers of America (CFDA), which helps set the Fashion Week calendar, has been contemplating a new model to update its current system, which it has called ineffective.

In December, it hired a consulting firm to study the matter, with findings due out any week now. 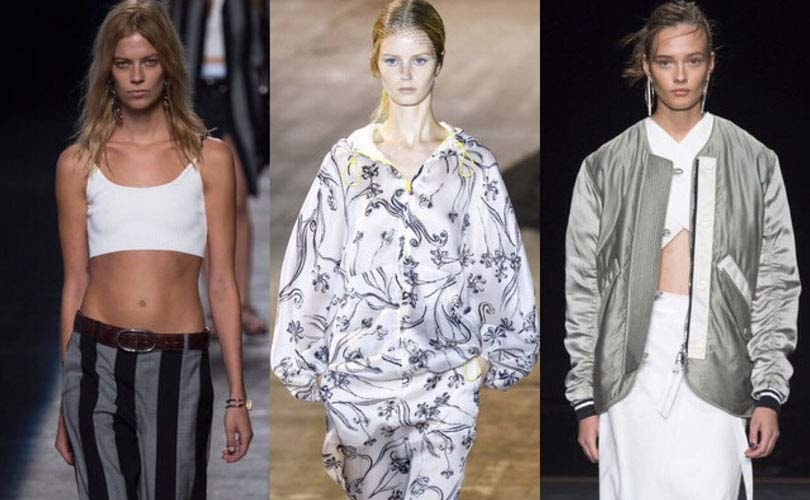 Fashion Week's traditional format has already begun crumbling under the weight of celebrities who are turning the affair into a spectacle. Rapper Kanye West will present his third Yeezy collection Thursday afternoon at Madison Square Garden, in conjunction with the worldwide release of his new album.

The 18,000 seats will be for paying spectators only, with tickets originally ranging from 50 US dollars to 135 US dollars, and the general public, which does not normally have access to Fashion Week, is more than welcome.

The show will also be broadcast in 700 cinemas across 23 countries. Among the other celebrities to make an appearance is singer Rihanna, who will present her collection for Puma Friday evening.

The lack of general access to Fashion Week was already brought to the fore in September, when Givenchy allowed 800 members of the public to watch its show, chosen by random drawing.

A total of 147 designers are on Fashion Week's official roster this February, with a total of 97 catwalk shows and 50 presentations. Still more designers will present their creations independently.