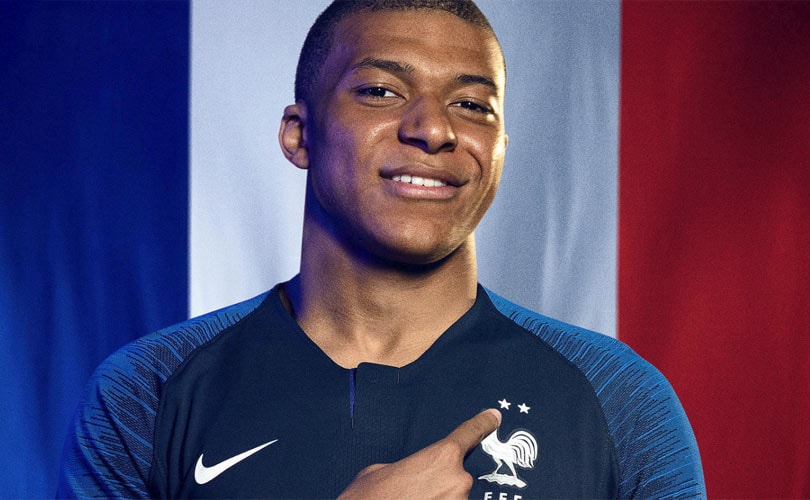 A new training collection is to be launched later this week by Nike. Designed in partnership with American designer Matthew M Williams, the creative director of Alyx, the pieces incorporate computational design and computer data which analyzed motion, heat and sweat zones. 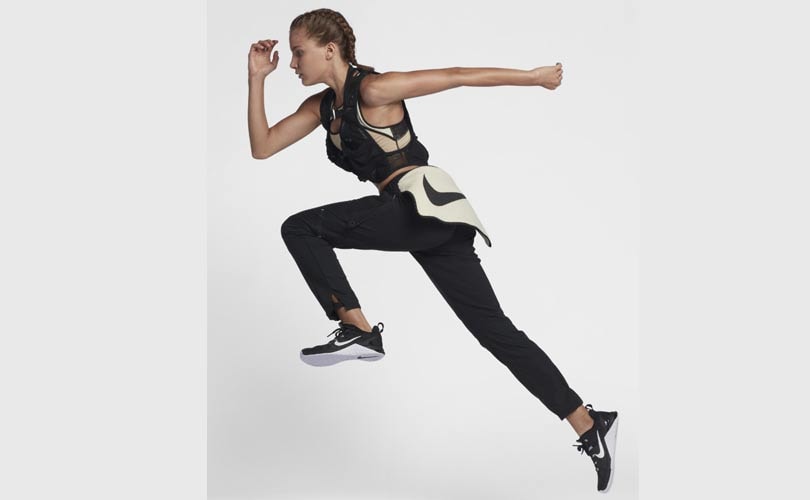 Nike decided to invite Williams to design a collection after launching its first data-driven T-shirts last year. Williams created a series of data-driven pieces, including shirts, pants and accessories. Nike says on its website that the Italy-based designer caught its eye because of his “unique aesthetic with an unwavering eye for utility”. Williams was among the LVMH Prize finalists in 2016.

”You need human beings to still figure out how to interpret data in a great way”, said Kurt Parker, Nike’s Vice President of Apparel Design, in a statement about the collaboration. “You need functionality in multiple areas in a training collection because we know won’t only be used in the gym. For example, you need pockets, and you need elements that are detachable and adaptable. Matthew included a towel as part of the collection, which is something that he knew was needed”. 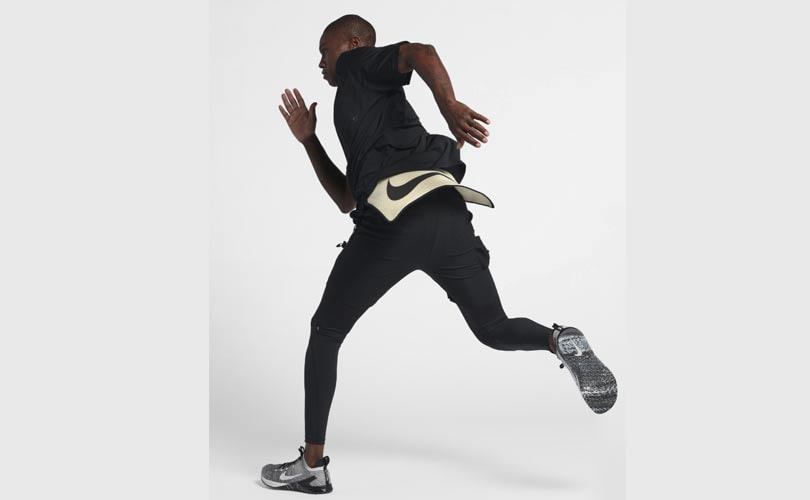 The Nike x MMW collection is set to hit stores worldwide on June 12.