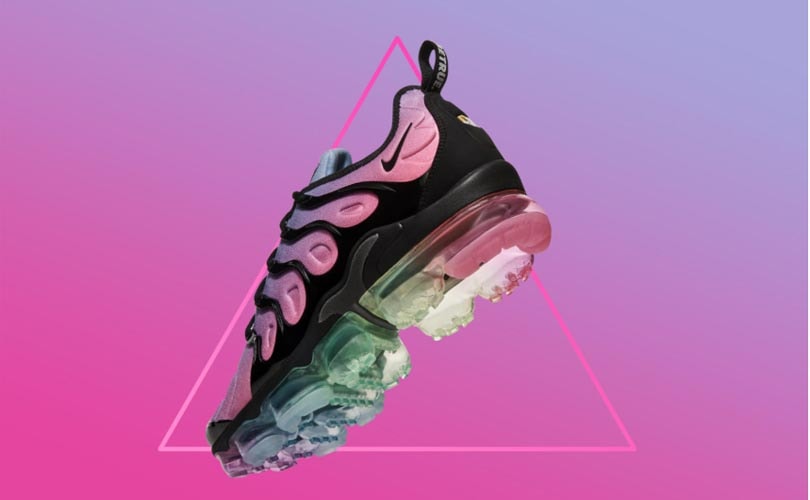 Nike has unveiled its 2018 Be True Collection, which celebrates the LGBTQ community. The collection features colors and symbols that have been reclaimed and repurposed by the community, including the pink triangle and the color lavender.

Lavender was associated with the LGBTQ community before the rainbow flag became popular in the 1970s. They would wear the color as a silent way of celebrating their sexuality. The color appears in four products of the collection: Nike Vapormax Plus, Nike Air Max 270, Nike Zoom Fly and Nike Epic React Flyknit. 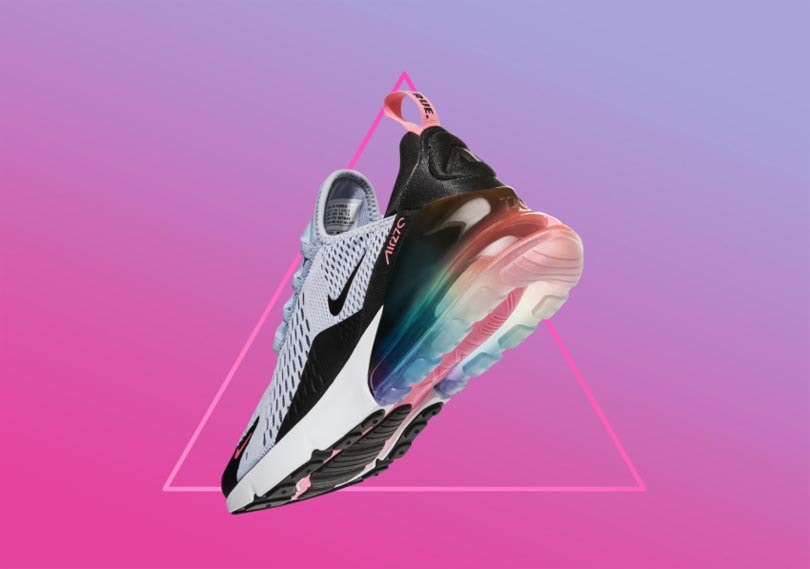 The pink triangle was used to identify homossexuals during the Second World War. Despite of its tragic past, the symbol has been reclaimed by activists in the 1970s and later adopted by the AIDS coalition to Unleash Power (Act Up) in their iconic “Silence = Death” campaign in the 1980s. 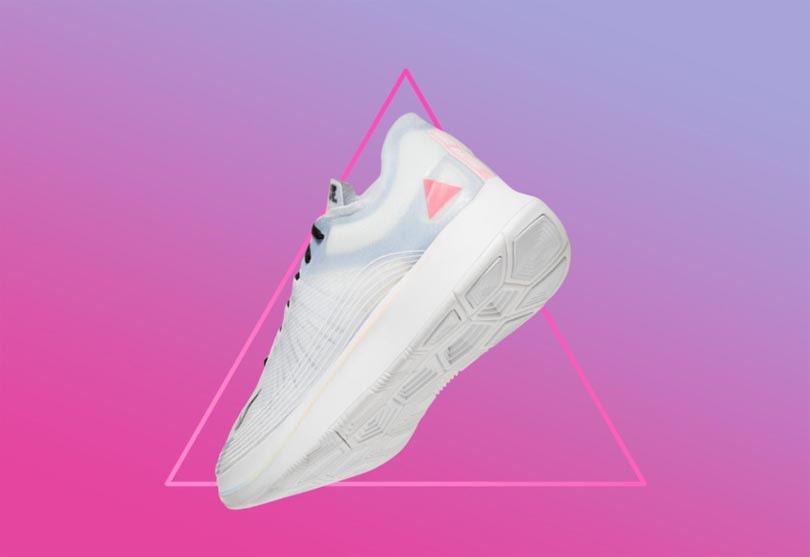 In addition to the sneakers, Nike’s 2018 Be True collection will also feature T-shirts, socks, a hat and a hip pack. It is set to launch on June 6 on Nike’s website and select retail locations worldwide. Retail prices have not been disclosed. 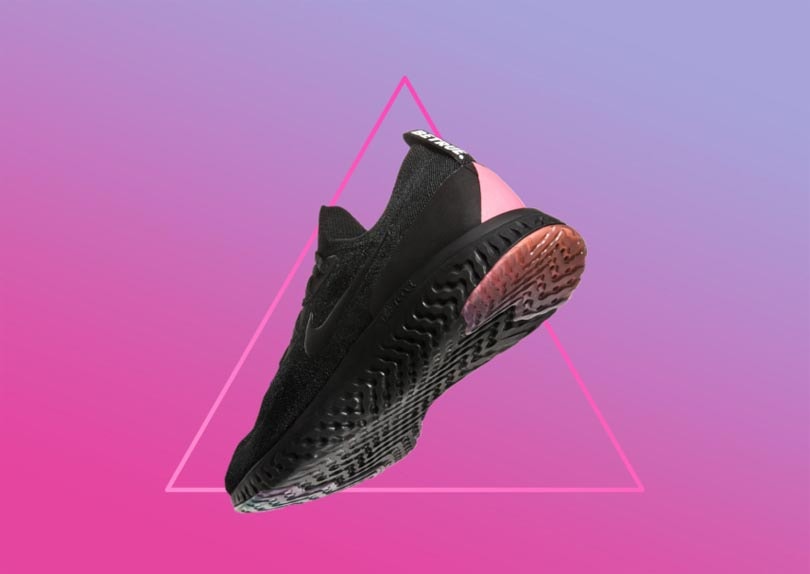 Be True started as a grassroots effort by Nike employees in 2012. They used NikeID, a service that allows customers to design and personalize their own shoe, to make a few styles celebrating Pride month. The shoes got so popular the project became an “official” collection. “Sporting your rainbow in the gym or on a run became a way to feel like you belonged to something larger -- you were connected to being ‘out’ or being an ally”, said Robert Goman, LGBT network leader at Nike, in a statement.