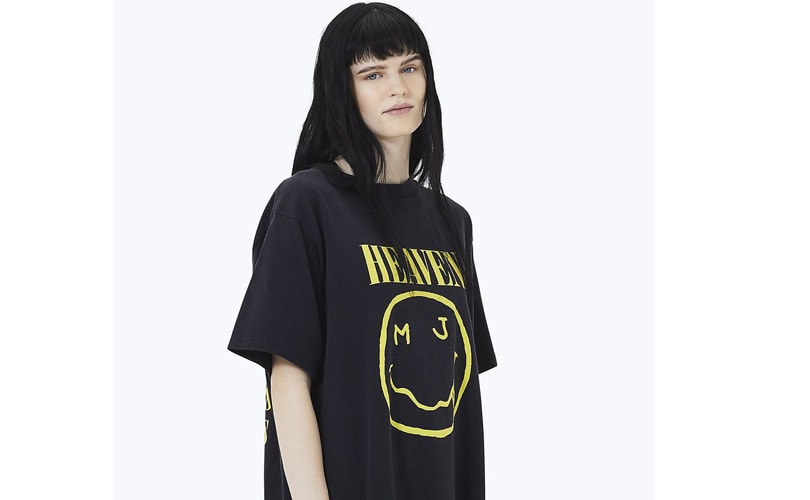 Not everyone is thrilled with the re-launch of Marc Jacobs’ grunge collection. The American designer issued his notorious grunge collection of the 1990s once again for resort 2019 with 26 iconic looks from the original collection, as was announced in early November. First introduced in 1992, the collection took inspiration from the aesthetics of underground grunge music and is beloved amongst consumers and fashion fans.

However, alternative rock band Nirvana, whose style contributed a large amount of inspiration to the collection, is not entirely satisfied with Marc Jacobs’ re-launch. 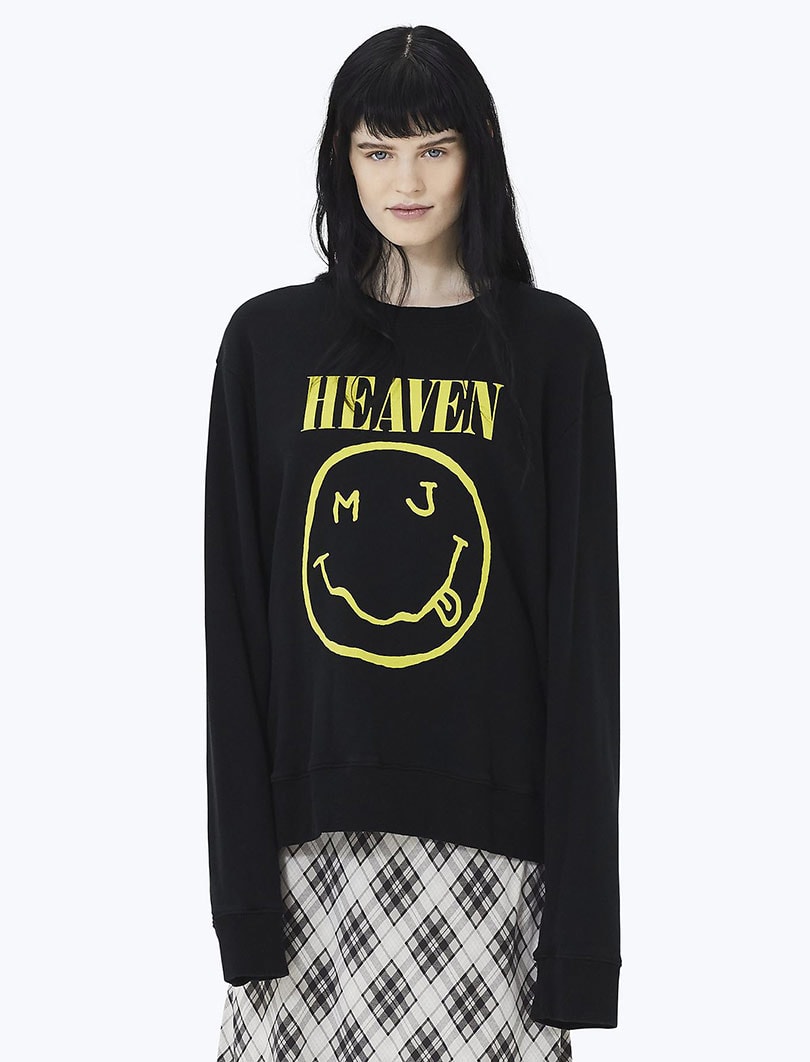 The band has accused Marc Jacobs of copyright infringement for using Nirvana trademarks in the collection. Filed in a California federal court last week, the lawsuit states that the Nirvana smiley face logo was created by the band’s original frontman and founder Kurt Cobain in 1991, and that “Nirvana has used that copyright-protected design and logo continuously since to identify its music.”

While apparel featuring this smiley face logo has been sold through retailers such as Target or Urban Outfitters, the difference here is that Marc Jacobs did not pay a license fee to Nirvana to use its intellectual property.