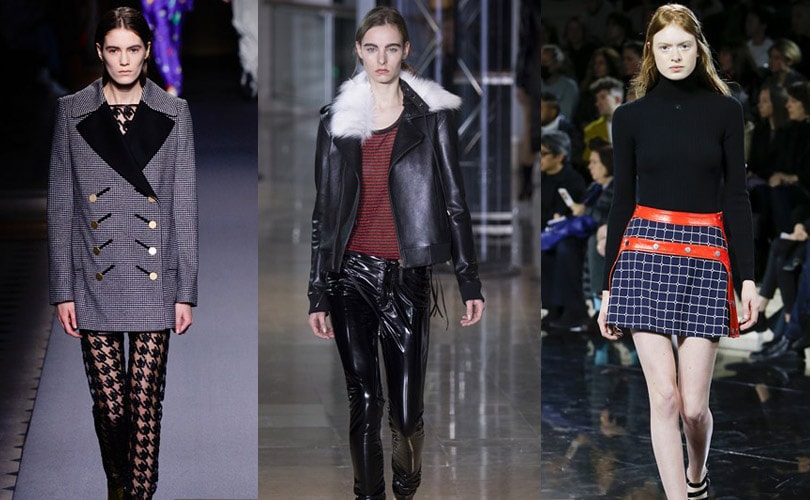 Five striking trends from the first few days of the Paris autumn-winter womenswear collections which run until March 9:

The front row guests at Dries Van Noten's sumptuous show were ready to give their (redone) front teeth for anything from what Vogue called this "spine-chillingly elegant" collection of leopard-spot suits, gold lame coats and poison-green furs. The stand-out show so far drew on 1930s aristocratic dandies and the Marchesa Luisa Casati in particular, who never left home without her pearls or a pet cheetah or two. 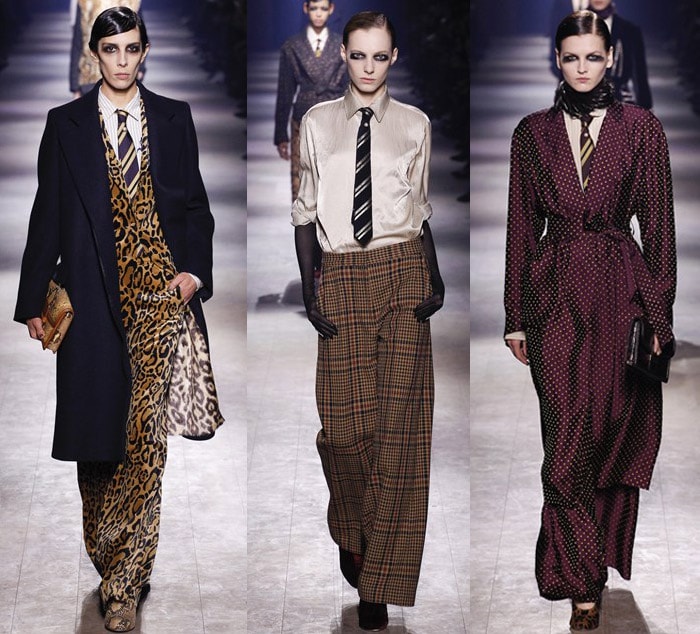 Paris has rounded up the waggons and gone West for inspiration. Chloe riffed off its classic hippy-dippy look with cowboy-gaucho capes and floaty frilly dresses that saloon girls could only dream of, while the (East) Indian designer Manish Arora created a line of super-colourful punky tribal squaws that would have given even Vivienne Westwood the vapours for his "Hell's Belles" show. And Anne Sofie Madsen set off too into the lost Native American heartlands in search of Elvis Presley's Cherokee roots. 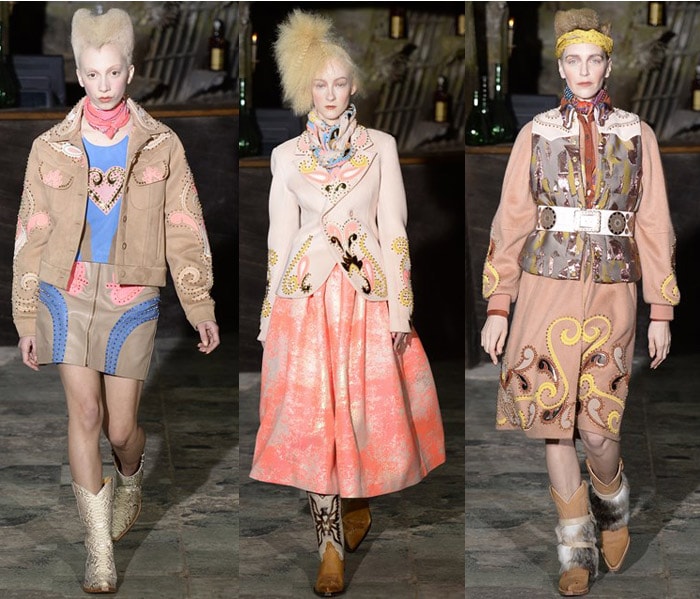 With fashion in the something of a more-is-better spiral, Courreges brought it sharply back to the basics of its 1960s minimalist roots. As well as its headline-grabbing self-heating coats it went big on miniskirts, which the brand claims to have co-invented, a trend picked up by Anthony Vaccarello among others. 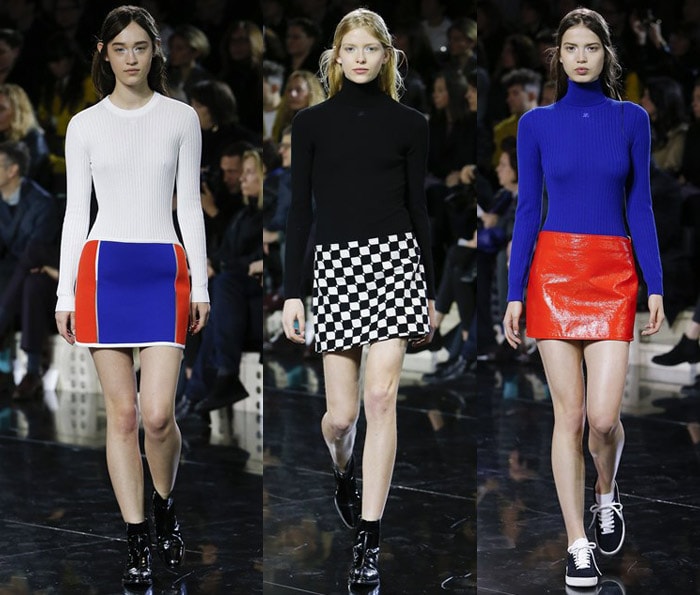 While Paris has only tentatively followed Milan's lead on thigh-high boots, it has gone hell for leather on a rebooted biker look, with Paco Rabanne, Anthony Vaccarello, Carven Ready and Wanda Nylon all looking to "Easy Rider" in the rearview mirror. Chloe even dedicated its collection to the 1970s motorcycle adventurer Anne-France Dautheville. 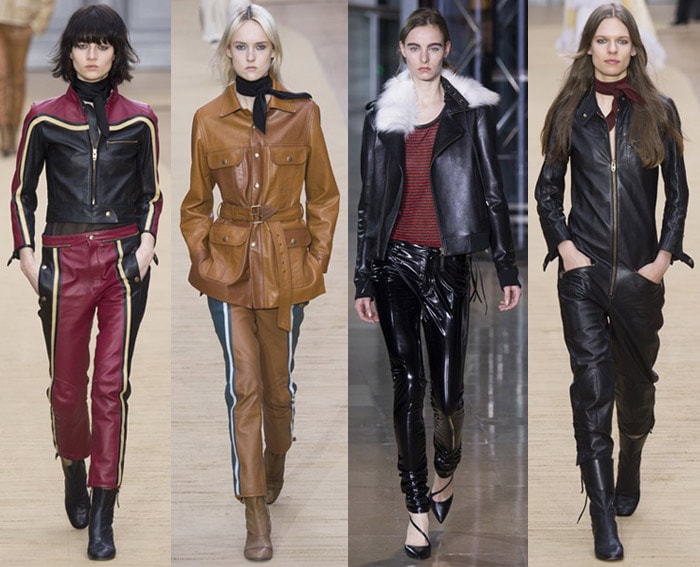 See-through is usually synonymous with sexy... until it is applied to a pair of dungarees. New takes on workwear are everywhere on the very practical and wearable Paris catwalk, with Wanda Nylon turning out nifty see-through denim-type jackets. Her dungarees through will never hold a candle to blue-jean real things worn by Beatrice Dalle in "Betty Blue". (AFP)