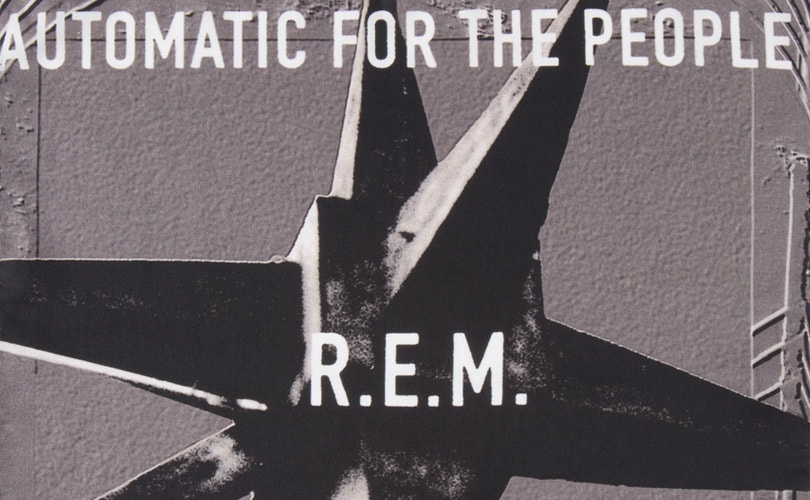 Paul Smith & R.E.M team up for 25th anniversary of ‘Automatic for the People’

Paul Smith is set to create a capsule collection with R.E.M in honour of the 25th anniversary of the brand’s acclaimed album, ‘Automatic for the People.’

The capsule collection consists of limited edition items, such as woven scarves, silk pocket squares, t-shirts and tote bags which play on Paul Smith’s iconic design signatures. The graphic t-shirts include artwork from the album, as well as song lyrics and photos of the band taken by famous photographer Anton Corbijn. An exclusive run of screen-print posters featuring artwork from the album has also been made as a limited edition. 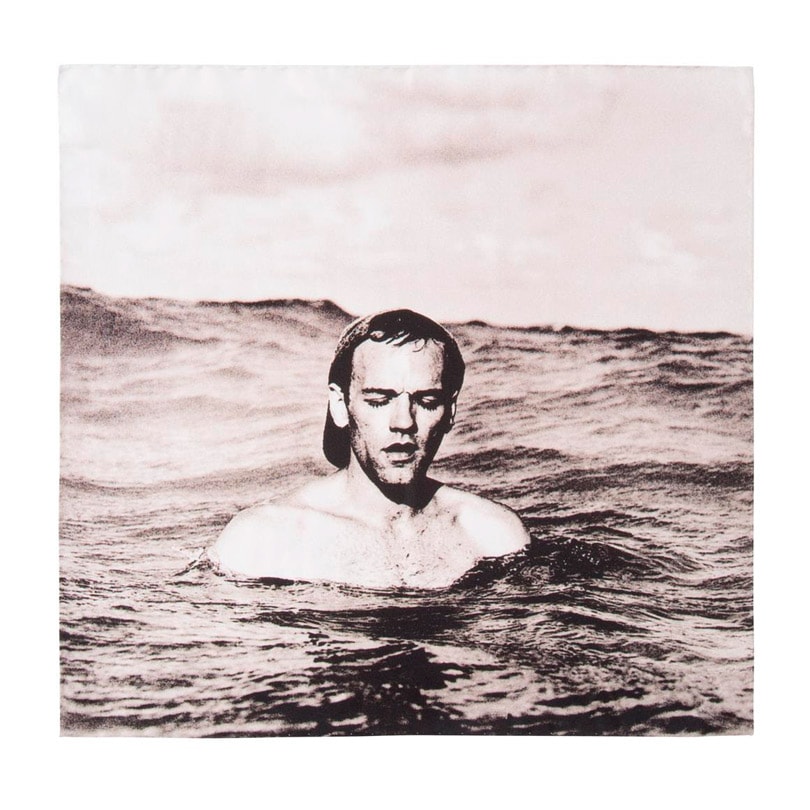 “I’ve known and been a fan of R.E.M. for a long time,” said Paul Smith in a statement. “I’ve always particularly enjoyed Michael’s haunting vocals. The band is a very imaginative and artistic group of people, which makes them such exciting creative collaborators.”

To mark the launch of the remastered version of the album and the capsule collection, selected members of R.E.M are set to visit key Paul Smith destinations in London, Milan and New York. “We’re thrilled to work with Paul Smith, Anton Corbijn’s photos, and my lyrics from Automatic for the People to create something very 2017,” added Michael Stipe from R.E.M. 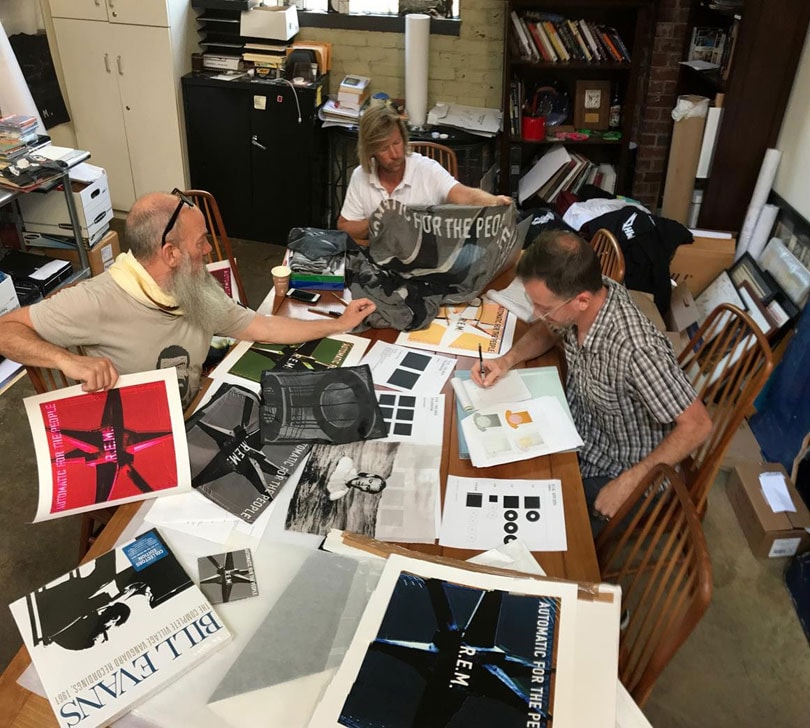 The Paul Smith and R.E.M capsule collection is set to launch in selected Paul Smith stores in New York, London and Antwerp and online on November 10.