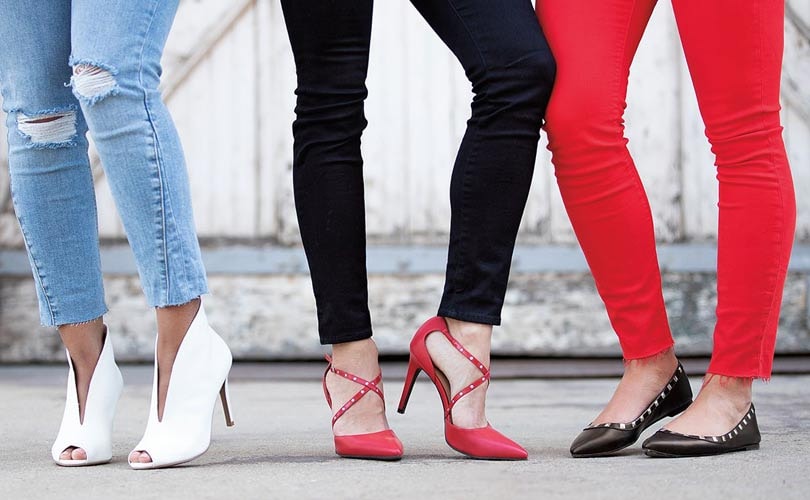 Payless Shoesource proved that pricing is all about how an item is marketed. In a part-advertisement campaign, part-prank, part-social experiment, the budget footwear retailer convinced shoppers to pay luxury prices for bargain shoes.

Payless created a fake luxury brand, which it called Palessi, and occupied a temporary retail space in a former Armani store in California. The brand worked with advertising agency DCX Growth Accelerator to create the fake store and invite 60 VIPs and fashion influencers to the launch party. The invitees were told that it was a market research event, for which they would be paid between 100 and 200 dollars.

The fashion influencers actually believed the Payless shoes were luxury goods when placed into the setting of a luxury store. They purchased the discount shoes for prices up to 645 dollars. despite the fact that the items actually retail between 19 and 40 dollars.

The shoppers commended the quality and production of what they believed to be luxury footwear, stating reviews such as "It's just stunning. Elegant, sophisticated," and "I can tell it was made with high-quality material," in a video posted by Payless.

The retailer ultimately revealed the truth about to the shoppers to see their stunned reactions. Their money was returned, and they were allowed to keep the shoes that they believed to be of luxury quality.

The stunt showed that consumer perceptions are all about how a brand or product is marketed. Payless Shoes has become synonymous with bargain shopping because of its low price point, and many consumers had grown to believe that its low prices also meant low quality.

And conversely, the experiment proves that the societal belief that luxury products are superior to other is a result of the high pricing and notion of exclusivity marketed into brands. "The right cultural codes can completely transform the perceived value of just about anything," DCX chief creative officer Doug Cameron told CBS.

The campaign was intended to bring the brand image back to its original intention: sensibility and pragmatism for a savvy consumer. “[It] plays off of the enormous discrepancy and aims to remind consumers we are still a relevant place to shop for affordable fashion,” Payless chief marketing officer Sarah Couch told AdWeek.