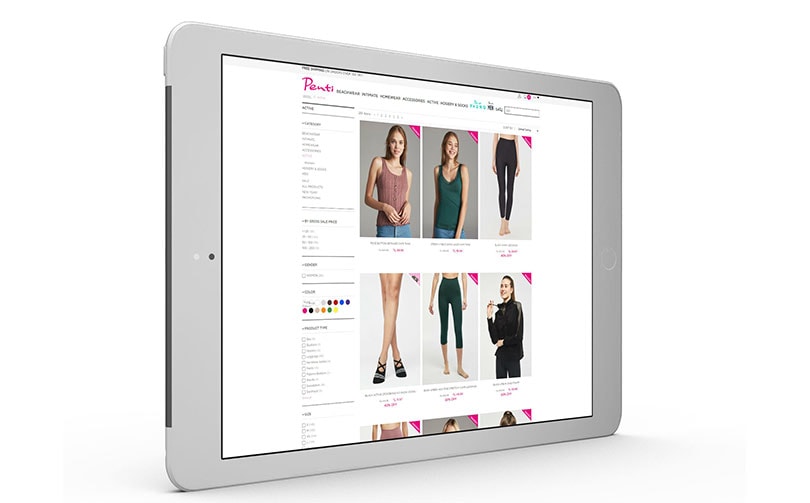 Global apparel brand Penti has said that apparel sales by customers using measurement solution app MySizeID were three-times higher than those not using it.

The data was gathered in a three-month period from March to May 2020 and also found that returns were down by around 50 percent for customers using the tool.

The app was used across Penti’s lingerie and swimwear ranges but now will be expanded to sleepwear following the successful results. Penti has 600 retail stores in over 35 countries.

CEO of MySize Ronen Luzon said in a statement: “Penti is a great case study for our patented measurement technology. Over a period of several months, we generated a dramatic increase in conversion rates and total purchases among customers that used MySizeID.

“We are especially proud of the significant reduction in returns among MySizeID users, which otherwise represents an enormous cost to retailers. As of May, nearly 8% of Penti customers were utilizing MySizeID. While the uptake has been impressive, there is still significant room for growth among Penti's estimated four million plus customers per month who shop on their website."