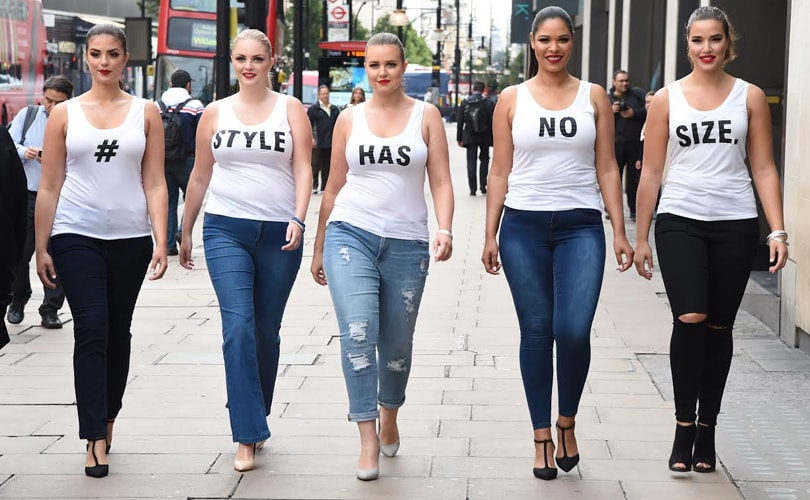 UK retailers’ decision to offer plus-size clothing is leading people to underestimate the health risks of being overweight or obese, according to a new study by sociologist Raya Muttarak, from the University of East Anglia (UEA).

“Seeing the huge potential of the fuller-sized fashion market, retailers may have contributed to the normalisation of being overweight and obese”, said Muttarak in a statement on UEA’s website. “While this type of body positive movement helps reduce stigmatisation of larger-sized bodies, it can potentially undermine the recognition of being overweight and its health consequences. The increase in weight misperception in England is alarming and possibly a result of this normalisation”.

Around 63 percent of adults in the UK are overweight or obese, according to a 2017 report by the Organisation for Economic Cooperation and Development (OECD). Muttarak’s study analyzed data from 23,460 of them. She concluded that the number of people underestimating their weight has grown in recent years, which can pose a burden to public health expenditure: people who downplay their weight are 85 percent less likely to try to lose weight.

Brands which have expanded to plus-size clothing in recent years: 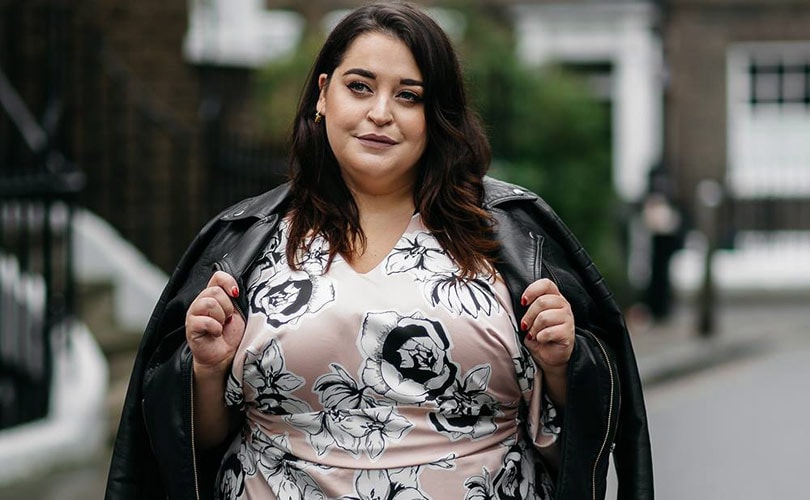 Euphemisms and ”vanity sizing” can contribute to more obesity

While the causes of obesity are complex and the fashion industry is not the only one to blame for the problem, the study mentions retail practices as contributing factors to the increased levels of weight misperception.

Retailers such as Marks & Spencer and Asos have replaced the term “plus-size” with the more flattering word “curve”. Similarly, some apparel brands have decided to label their clothes with sizes smaller than the actual cut. Earlier this month, H&M told BBC that it would be “taking the steps to change our womenswear measurements to be in line with UK sizing”. For example, the previous measurements of a size 12 would now be the measurements of a size 10.