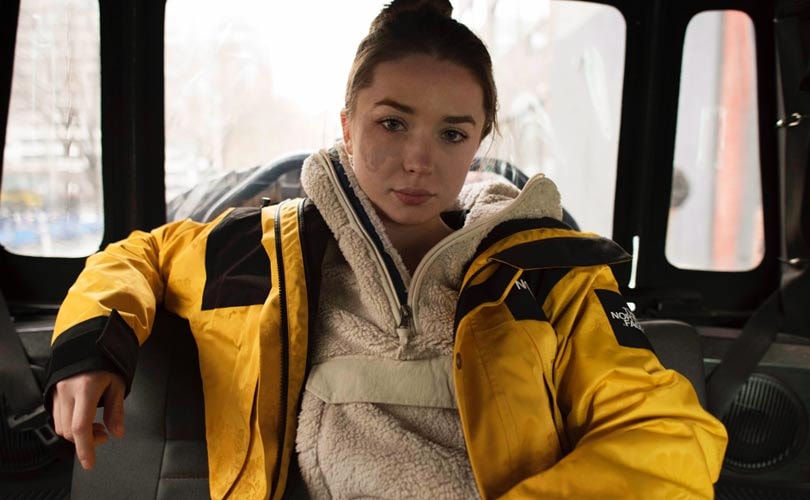 Pop-in@Nordstrom collaborates with The North Face

The North Face at this point in a winter jacket phenomenon, having reached peak fandom a while ago. Nordstrom has taken notice, and has launched a Pop-in@Nordstrom collaboration with the brand for those who want that winter hiker style.

The collection in inspired by traditional fabrics, patterns and colors of South Asian culture. Beginning today and running through February 12, Nordstrom shoppers will have their option of selections, such as the Denali jacket, named after the highest mountain peak in North America, inspired by the primary color of flags often pitched in the mountainside.

The collection is offered in unisex sizing, and in addition to coats and jackets, there will also be an assortment of accessories including, backpacks, beanies, wallets and blankets. Each comes with a signature poppy patch unique to the collaboration.

The collection will be available at stores in Chicago, Seattle, Bellevue, Toronto, Dallas and Los Angeles stores. North Face is well known for being one of VF Corp.'s top performing brands, only outpaced by Vans. While record warm weather has been impacting the brand's sales, they are still holding strong as a 2.3 billion dollar company.