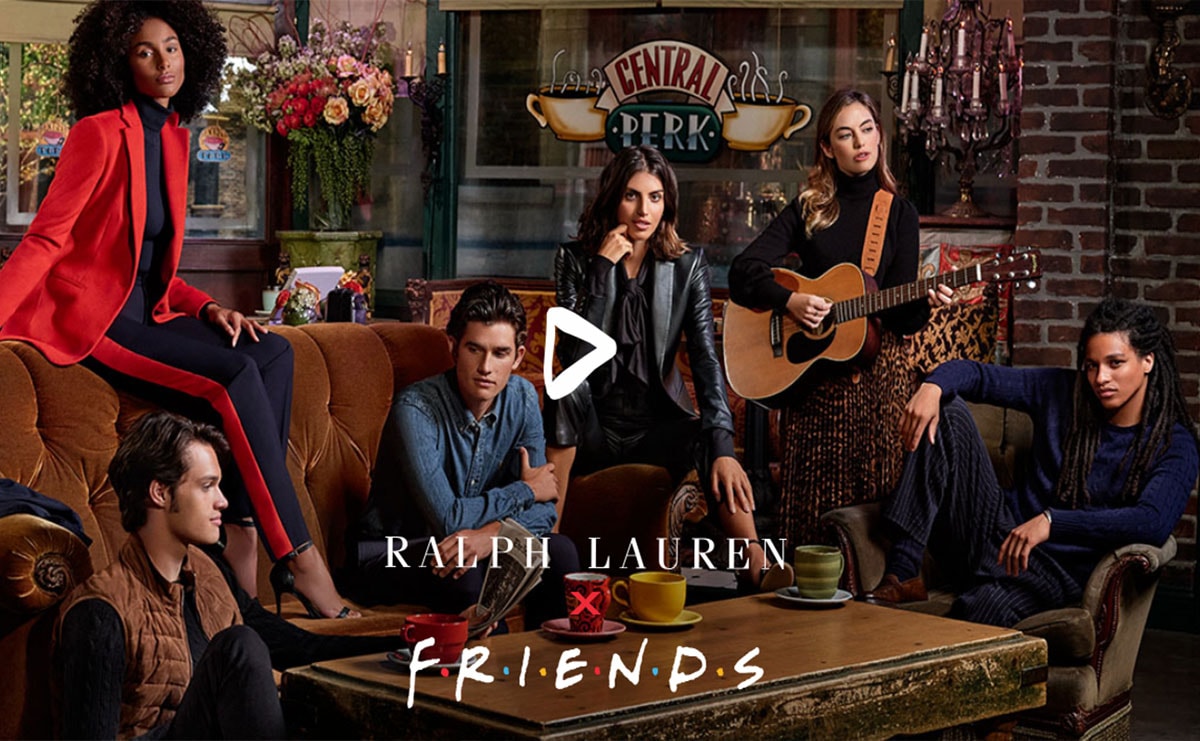 Nineties girls, rejoice. Ralph Lauren has debuted a collection inspired by the character Rachel Green of the classic 90's sitcom, Friends, in honor of the 25th anniversary of the show's premier on NBC.

Played by Jennifer Anniston, Rachel worked in the merchandising department of Ralph Lauren during seasons five through ten, which is about half of the overall series. Designer Ralph Lauren even made a cameo in an episode of Friends. The character had an affinity for fashion throughout Friends; a major plotline of the first three seasons was Rachel applying to jobs in corporate fashion offices while working as a coffeeshop waitress.

Rachel Green has become a style icon since Friends ended in 2004. Along with "The Rachel" known as a recognizable haircut many of the show's fans have attempted, women's publications continue to post stories about the character's fashion, such as WhoWhatWear's article "7 Essential Pillars of Rachel Green's Wardrobe," published earlier this year or a May 2019 post on Net-a-Porter's blog titled "Rachel Green's best 'Friends' Fashion Moments." 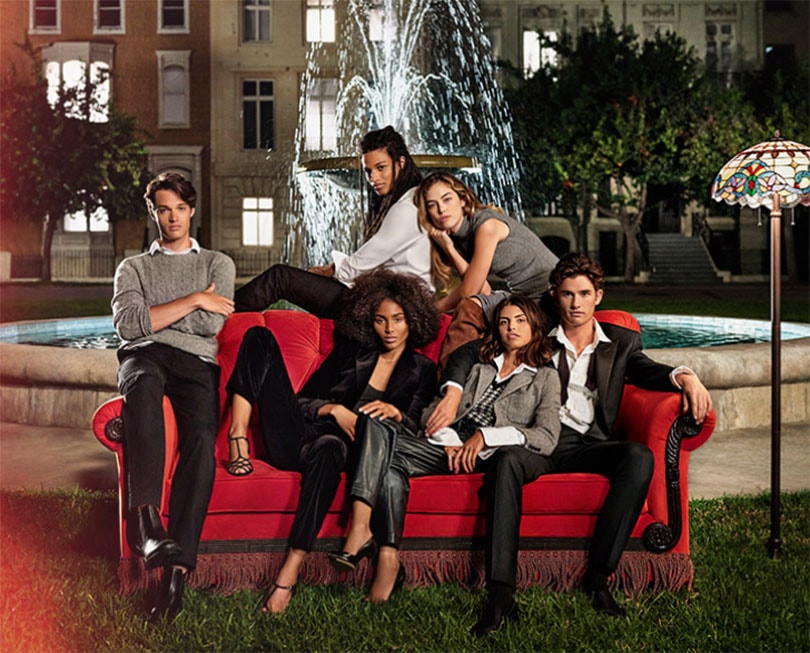 Now, Ralph Lauren has paid tribute to the brand's most beloved fictional employee by offering fans a chance to truly emanate her style. The Ralph Lauren x Rachel Green collection is made up of pieces from both the Polo and LAUREN Ralph Lauren lines, allowing a far-reaching price range between 69 and 2,998 dollars.

The collection includes dresses, jackets, skirts, trousers and shoes, all with the character's signature polished yet relaxed aesthetic. Ralph Lauren even recreated iconic sets from Friends for the campaign promoting the line.