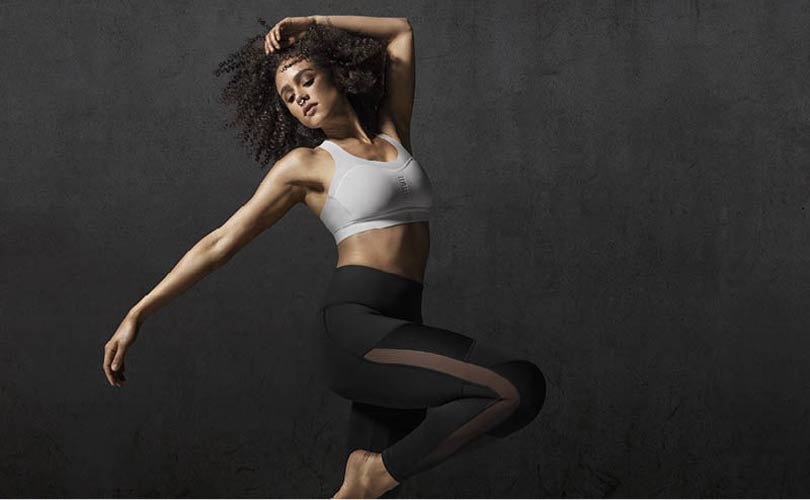 Reebok is celebrating that its PureMove Bra, launched in August, has won six industry awards across fitness, lifestyle, technology and consumer-focused media, including Time magazine’s “Best Inventions of 2018” and Popular Science’s “Best of What’s New 2018”. That marks the first time a sports bra appears on both lists. The bra has also been praised by Women’s Health, Shape, Self and Runner’s World.

Retailing for 60 US dollars on Reebok’s ecommerce and select retailers worldwide, the bra was designed to adapt to a woman’s movements in real time. When motion strains the bra’s fabric, a thickening fluid constricts the garment to offer extra support. Once the motion stops, the bra is stretched back to its original form.

“We couldn’t have asked for better customer feedback and industry validation for PureMove and our new Motion Sense Technology in its debut season”, said Reebok’s VP of Performance Apparel, Barbara Ebersberger, in a statement. “We are proud to have delivered a product that we feel has set a new bar across the category”.

To take advantage of the product’s success, Reebok intends to launch it in more colorways and designs in 2019. An extended size range is also in the works.