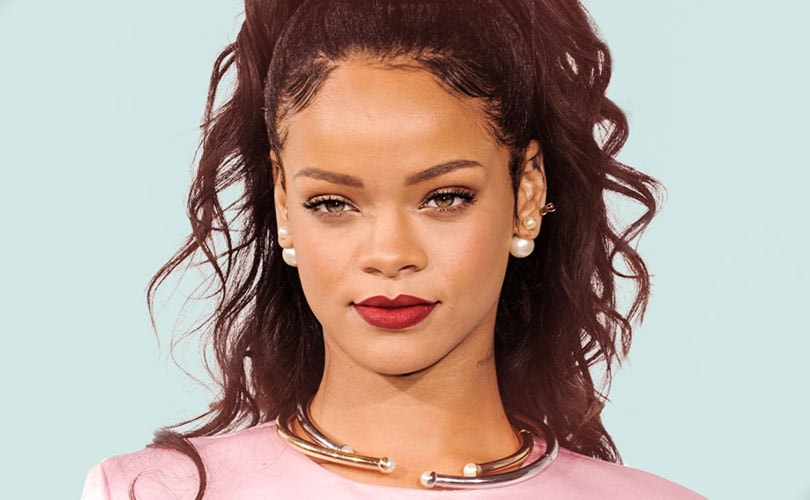 New York - First, Rihanna had her Fenty collaboration with Puma that was well-received at New York Fashion Week. However, a sporty, athletic collaboration wasn't enough for the music star who has become a fashion industry favorite. Now, the woman with 14 billboard number one hits will be collaborating with none other than legendary shoe maker Manolo Blahnik.

The collection, simply titled Rihanna x Manolo Blahnik, will be denim-focused and will debut on May 5. It will feature details like sequins and embroidery inspired by Rihanna's tattoos. The details will be featured on items such as thigh-high boots and open-toe sandals.

The limited-edition capsule collections includes six styles, sandals, pumps, and boots. Price points for the collection range from 767 dollars to 3,483 dollars and 50 cents. The collection will be available at Manolo Blahnik stores in New York, London, and Hong Kong. 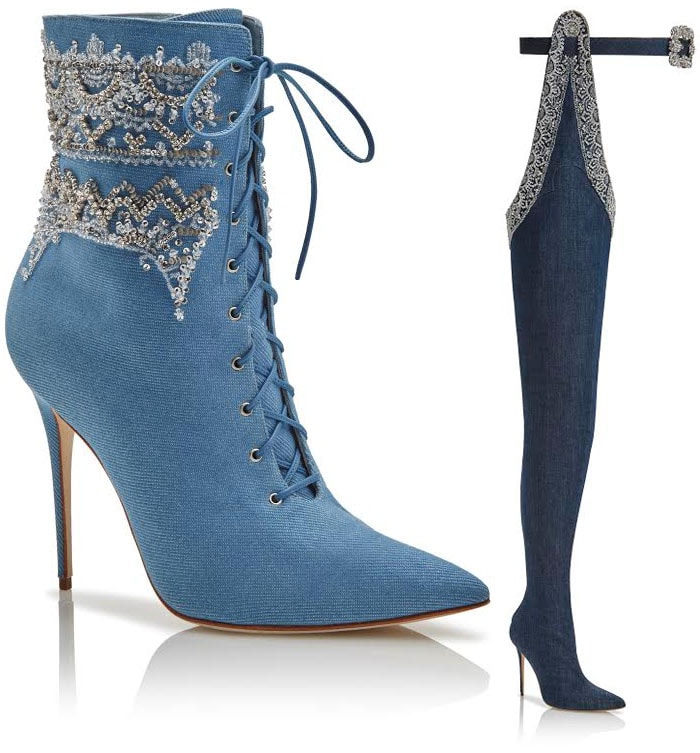 In the April issue of British Vogue, Rihanna was quoted saying "“The day I see a woman in the street wearing my shoes... I am sorry for that woman because I’m going to literally run after her, shouting, ‘Stop! Selfie! Who are you? Where did you get them?’ I’m going to have a moment!”

Rihanna and Manolo Blahnik debuting capsule collection in May

It looks like the moment has arrived for the musician who first came to fame with her hits "Pon de Replay" and "If It's Lovin' That You Want." She's come a long way from her days with her first album "Music of the Sun," and the fashion industry ranging from brands like Puma and the likes of American Vogue Editor-in-Chief Anna Wintour have given her their seal of approval. 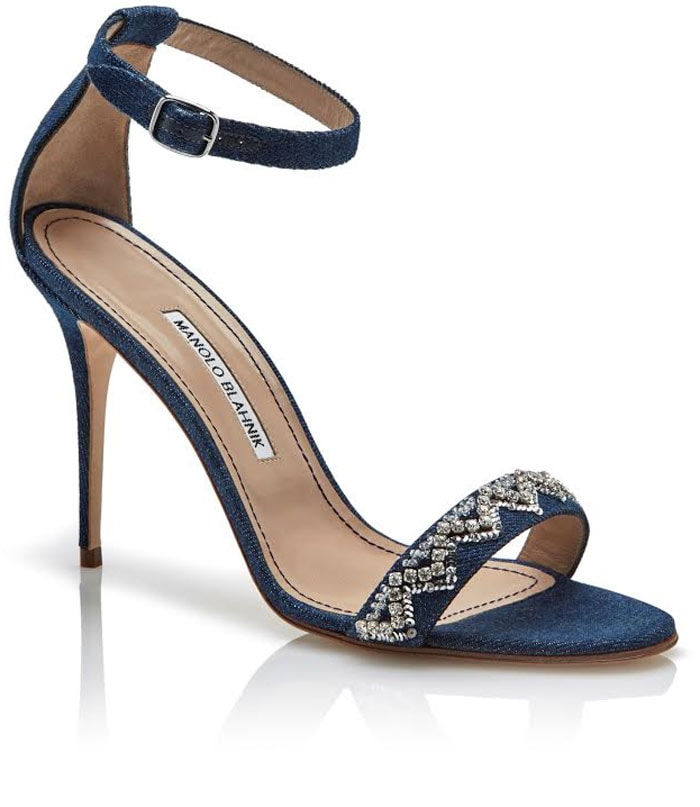 This month, Rihanna will appear on the cover of British Vogue, which hits newsstands next Thursday. The cover and spread was shot by Craig Dean, styled by Kate Phelan, and features Rihanna wearing an Alexander McQueen coat, Isabel Marant knitted hotpants, and denim chap boots from her upcoming collaboration with Manolo Blahnik. 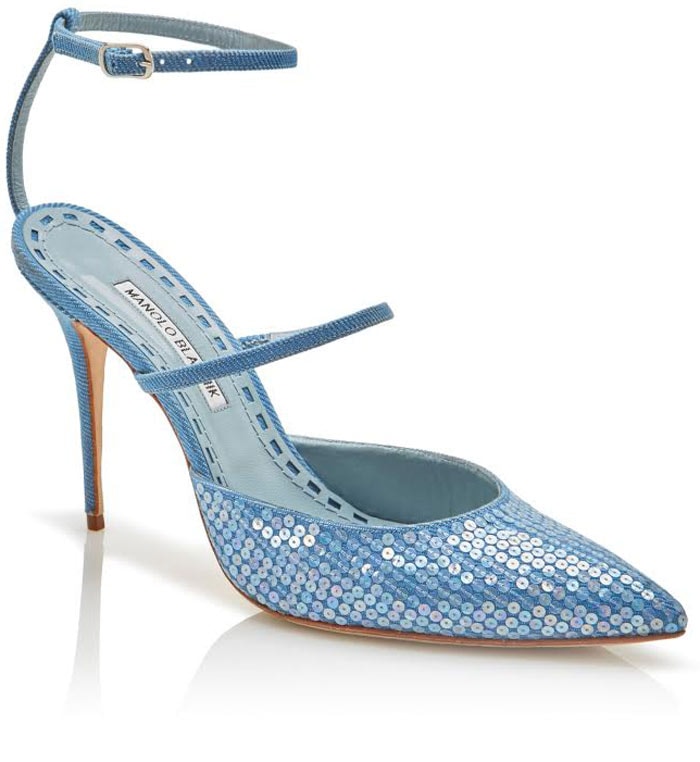 Manolo Blahnik is becoming known for more than just his famous shoes which were made iconic thanks to "Sex and the City." He recently launched a handbag line, opened a second location at the Burlington Arcade in London last month, and is the star of a documentary being made by Michael Roberts.

Rihanna's status as a fashion industry power was solidified when NPD Group released a study saying that she is the "most marketable celebrity." This collaboration with Manolo Blahnik is another gem in her stylish crown.