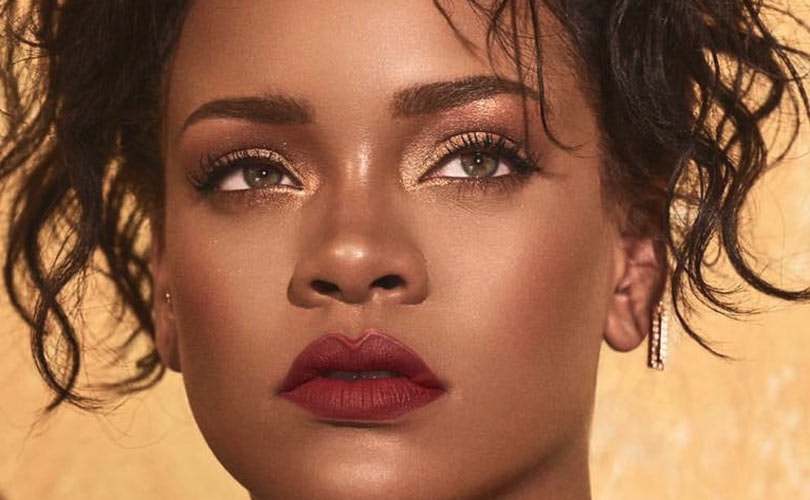 It looks like Rihanna is reaching for even greater heights in the fashion industry. The pop star is in “secret talks” with luxury conglomerate LVMH to launch a luxury house under her name, says fashion publication WWD quoting “multiple sources” familiar with the negotiations. If the rumors are true, Rihanna’s label would be the first to be launched from scratch by LVMH since Christian Lacroix, founded over 30 years ago.

The singer, who started her music career in 2005, has become a fashion powerhouse in recent years. According to a recent report by marketing consultancy firm NPD Group, Rihanna’s fans are 3.7 more likely to buy her branded products than fans of any other celebrity. Since 2014, Rihanna holds the role of Creative Director at Puma, where she oversees the brand’s womenswear leisure gear. The duo has also launched a brand, Fenty Puma by Rihanna, which has been very well received: the first branded sneakers, launched in 2015, sold out in just 35 minutes.

The success of her collaboration with Puma has led Rihanna to launch a makeup brand, Fenty Beauty, in 2017. Once again, it was a hit: sales surpassed the 100 million mark in just a couple weeks. Last year, Rihanna expanded her fashion footprint once more with the launch of a lingerie label, Savage x Fenty, developed in partnership with Techstyle Fashion Group. Fans waited up to an hour on a “virtual queue” to be able to access the brand’s website on the day of its launch.

According to WWD, Rihanna’s label with LVMH would offer ready-to-wear, leather goods and accessories, signaling yet another step outside its comfort zone. Last month, the luxury conglomerate invested over 3 billion US dollars in Belmond, a hotel group whose properties include the Copacabana Palace in Rio de Janeiro and Cipriani in Venice.