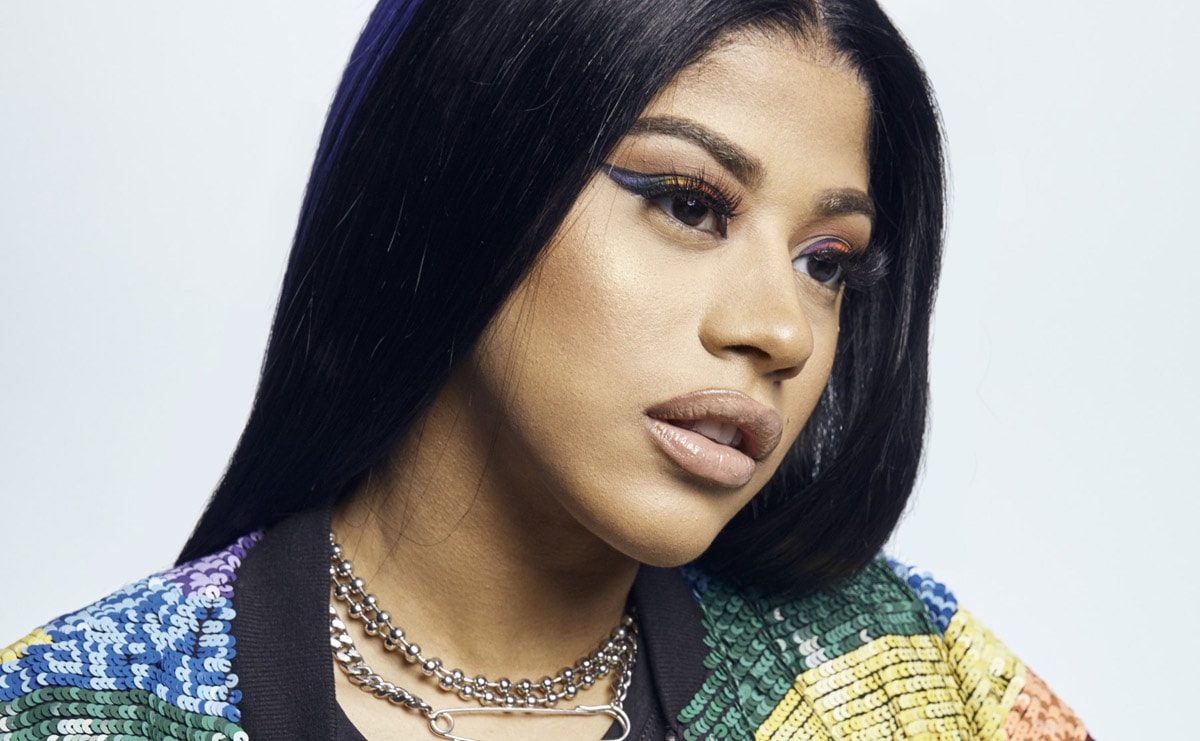 Saks Fifth Avenue and the Stonewall Inn Gives Back Initiative ("SIGBI") have launched a partnership in honor of the 50th Anniversary of the Stonewall Inn Uprising. The collaboration includes a dedicated multi-vendor capsule collection, special Fifth Avenue window installations, a digital campaign featuring members and allies of the LGBTQ community, and a celebration in New York City.

"Saks is honored to partner with the Stonewall Inn Gives Back Initiative to mark this important milestone for both the city of New York and the global LGBTQ community," said Emily Essner, senior vice president of marketing and digital at Saks Fifth Avenue. "It is a privilege to join forces with SIGBI to celebrate the city's vibrant LGBTQ community and work together to eliminate social injustices impacting the lives of these individuals."

Saks partners with SIGBI for anniversary of Stonewall Inn Uprising

"We are very excited to partner with such an iconic New York institution as Saks Fifth Avenue," said Stacy Lentz, president and co-founder of SIGBI. "This collaboration is going to bring a lot of visibility to our community and also raise much needed funds for some of the most underserved LGBTQ communities across the country. The outreach and platform that Saks Fifth Avenue has is a great way to not only help educate people about the historical importance of Stonewall, but also make sure that its legacy stays alive through supporting the work we are currently doing in places where equality has been slow to arrive." 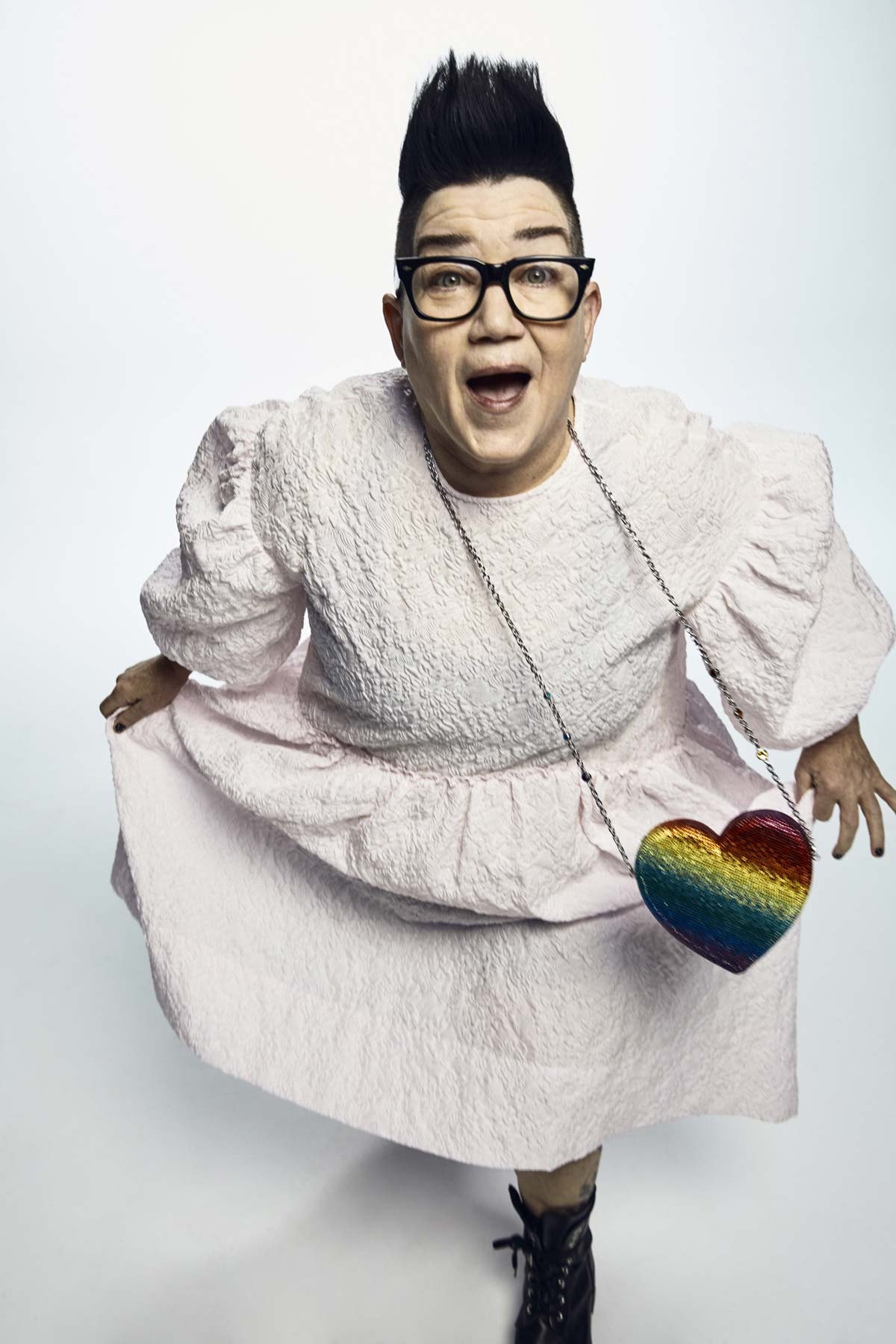 The famed center six windows at Saks Fifth Avenue will feature a curated selection of images of the Stonewall Inn Uprising from "PRIDE: Photographs After Stonewall" by Fred W. McDarrah. The New York windows will be unveiled on Wednesday, June 19 and will be on display through July 3. Special Stonewall-inspired window installations will also be displayed at Saks Fifth Avenue stores in San Francisco, Beverly Hills and Brickell from June 19 through July 22. 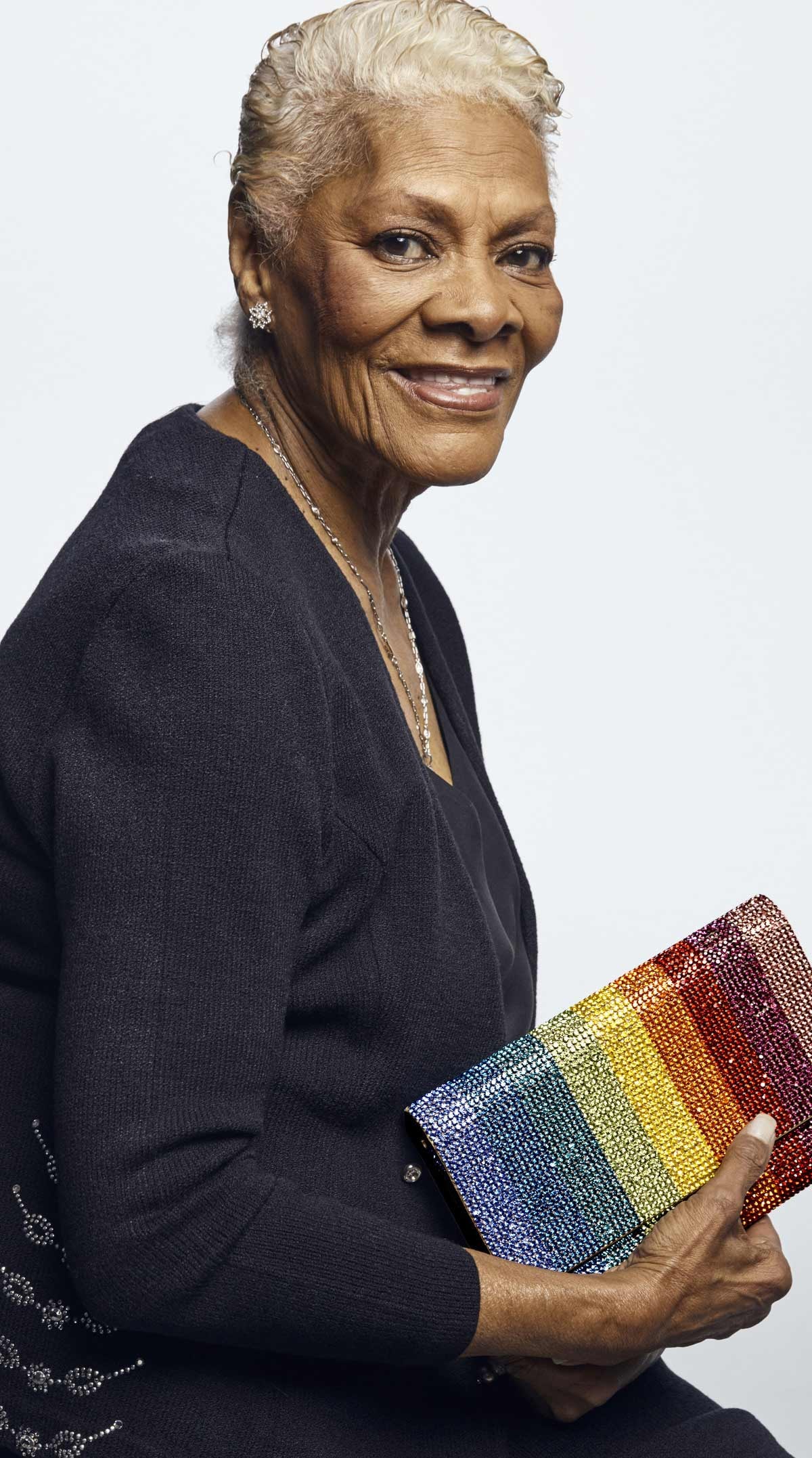 Saks has also launched a social media campaign in support of the partnership starting today that will run through the end of June. Content will include educational storytelling, images of the Stonewall Inn Uprising from "PRIDE: Photographs After Stonewall" by Fred W. McDarrah, interviews with campaign participants, as well as product images from the capsule collection.