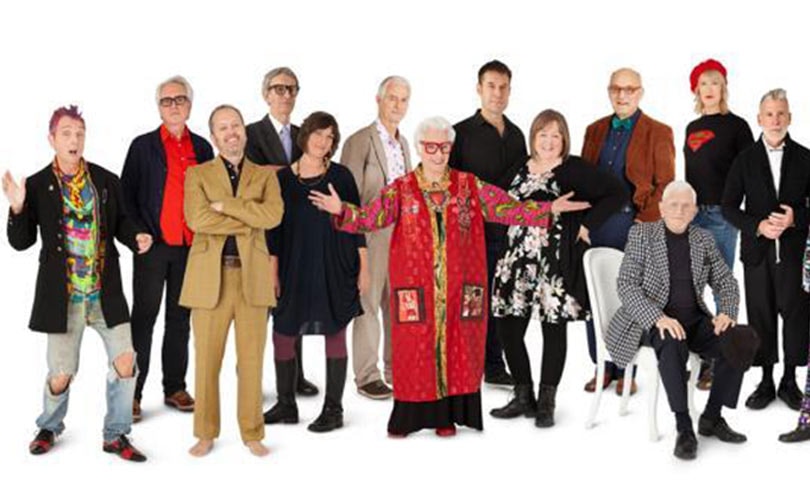 In January, Selfridges is putting a spin on its annual New Year talent showcase, with the launch of the ‘Bright Old Things’, a platform to highlight 14 designers, artists, musicians and entrepreneurs ranging in age from late-40s to mid-80s.

The ‘Bright Old Things’ initiative is in contrast to its existing Bright Young Things design showcase that normally takes over the store in January and has been put together as a reminder that “it’s never too late to try something new” and the retailer has chosen participants on the basis that “they have undergone a retirement renaissance, a complete career change or an inspiring step into the unknown.”

As with the Bright Young Things, the Bright Old Things will each be given a dedicated window at Selfridges’ Oxford Street flagship with which to give an intimate insight into their creative visions, which will be unveiled on January 8 and will remain until the end of February.

Each Bright Old Thing participant has also contributed a product design, whether a photograph, drawing or digital creation that will be translated across products such as notebooks, tote bags and framed prints to be sold in the curated pop-up. There will also take part in a series of special events, including a special initiative during London Collections: Men.

“One of the things we pride ourselves on is telling great stories,” said Linda Hewson, Selfridges’ creative director to WWD. “How better to start the year than by celebrating of 14 of them? These people can teach us all a thing or two about growing old properly."