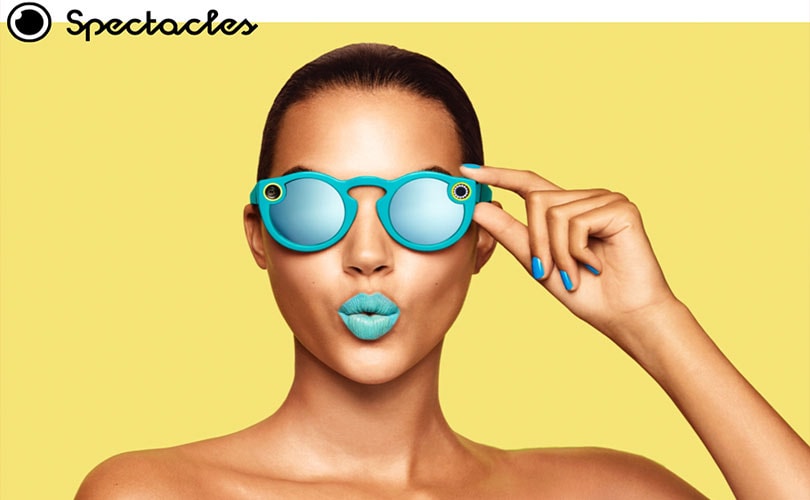 London - Snap Inc, the newly renamed parent company of social messaging app Snapchat, is to launch sunglasses with integrated video cameras to make it easier for users to create memories to upload via the app.

The sunglasses, dubbed Spectacles, will feature one of the smallest wireless video cameras in the world, and will be capable of taking a day’s worth of Snaps on a single charge. They will be able to connect directly with Snapchat via Bluetooth and wi-fi to transfer the “Memories” directly into the app. 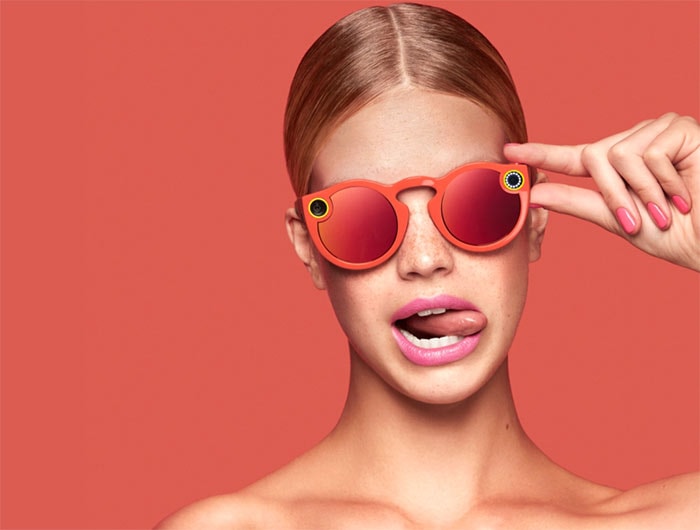 The content will be via a new circular video format, which plays full screen on any device, in any orientation, and captures the human perspective with a 115-degree field of view.

The Spectacles are expected to launch this autumn and will be available three different colours, black, teal or coral, and will be sold via limited distribution for about 130 dollars, said Snap chief executive Evan Spiegel in an interview with the Wall Street Journal. 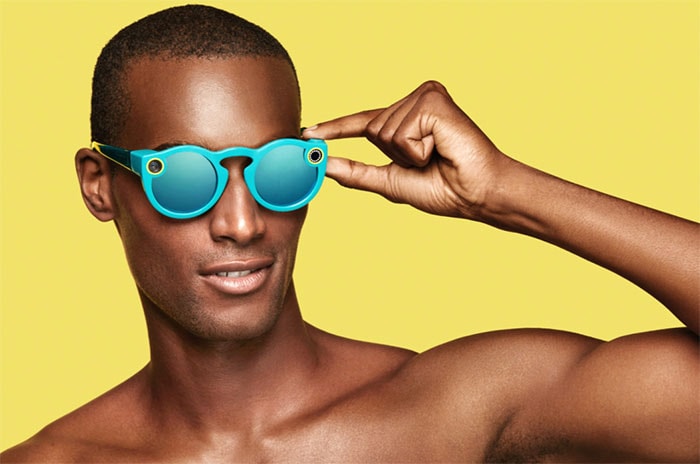 “We’re going to take a slow approach to rolling them out,” said Spiegel. “It’s about us figuring out if it fits into people’s lives and seeing how they like it.”

The social media company also changed its corporate name to Snap Inc. to showcase its ambitions beyond just messaging, with a blog post on the brand’s website stating that they are looking to expand upon Snapchat and create products like “Stories, Memories, Lenses, and so much more!”