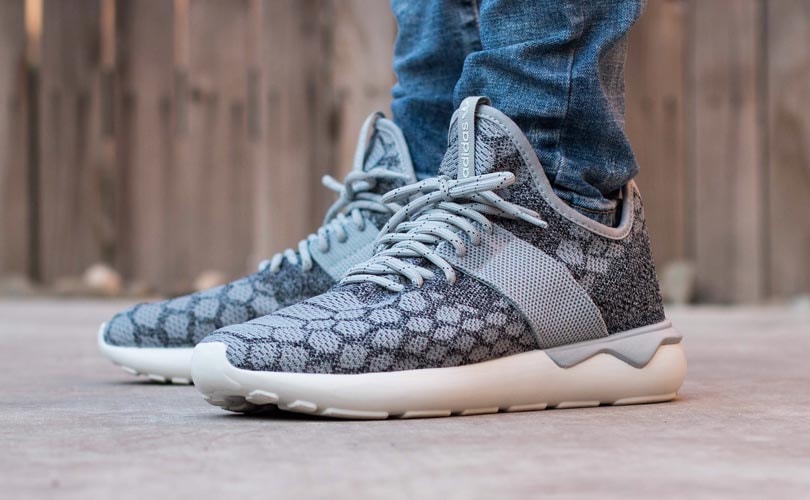 Although sportswear sales continue to boom and, as yet, the number of consumers who stop to consider the environmental implications of their sports shoe purchase is still relatively small, sustainability is an issue the industry would be foolish to overlook given the long-term ramifications.

The global footwear and sports shoe industry is currently dependent on a business model that uses fast depleting virgin resources – a practice that cannot be sustained indefinitely. Added to this, companies are increasingly scrutinised and called upon to justify their sustainability credentials by consumers, for whom environmental concerns are slowly but surely exerting an increasing influence over purchase decisions. There’s no arguing that the issues of sustainability and environmental impact in sports footwear must be addressed. 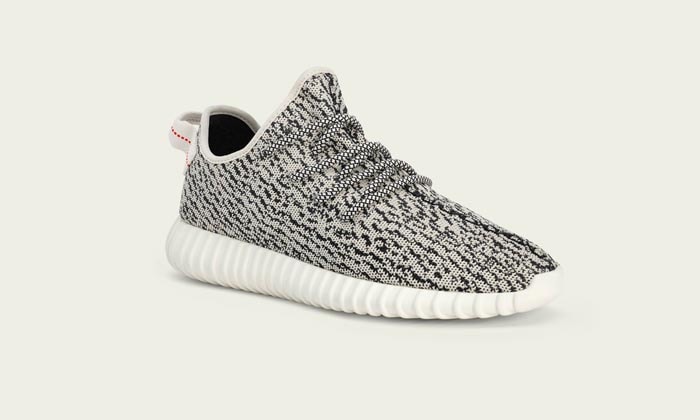 Knitted textile tackles some problems of the sports shoe

With one eye on the future, adidas has unveiled a market-first: a prototype shoe with an upper made entirely from yarns produced using plastic salvaged from the ocean. The adidas x Parley shoes are created using the brand's existing footwear manufacturing process, the same process used to create the Primekint shoe, but replacing traditional fibres with the recycled materials. adidas has suggested the shoe might be available to consumers as early as spring 2016 and it is intended that this prototype will eventually be refined and reworked into a wider product range.

As well as the long-term difficulty of depleting raw materials, the environmental impact of sports shoes is something that in the years to come will inch toward the spotlight. With its mix of materials, the sports shoe is one of the most environmentally-detrimental items in apparel in terms of production - plastics, leather, foam, fibres and other materials all glued together makes for a complex recycling challenge. At the end of the sports shoe’s lifespan its components are nigh on impossible to separate; however, separating these materials is vital if the shoe is to be recycled and landfill avoided. 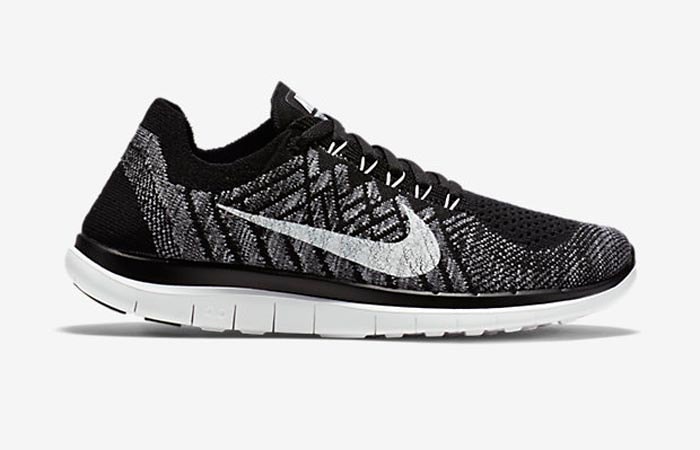 A knitted upper, seen in the adidas prototype and Nike’s Flyknit, is a step in the right direction. The technology reduces waste in the production process and minimises the number of shoe component materials, but in terms of addressing the long-term environmental impact of sports footwear, the technology marks a step rather than a great leap forward. It’s continued reliance on plastic – albeit recycled – which would hypothetically still end up in landfill at the end of the shoe’s life, means the shoe would fall short for staunch environmentalists.

Will Sport Infinity herald the next big leap forward?

It’s worth noting that Nike has done more than many to keep old sports shoes out of landfill, offering a reuse-a-shoe service that recycles footwear of any brand, grinding them down to create playing surfaces and more recently material for its performance apparel.

In PR terms, the adidas x Parley innovation serves to highlight the problem of ocean waste and position adidas as a pioneer, tackling a global environmental challenge – all positive news for the brand and not to be sniffed at – but real solutions to the long-term sustainability problems facing the sportswear and apparel industries remain a long way off.

Following the arrival of the Parley shoe, however, adidas announced a three-year project, Sport Infinity, which aims to take recycling one step further. Focussing on football boots as a starting point, adidas will be leading a cross-industry WRAP (Waste-Based Rapid Adhesive-free Production) Consortium project, researching a new breed of fully recyclable and customisable sporting goods. 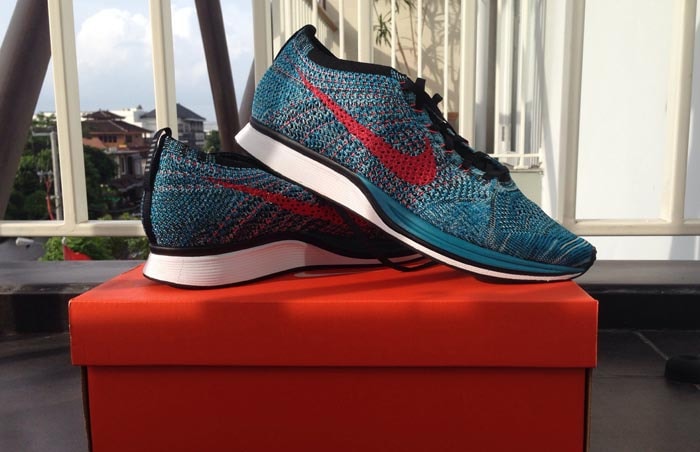 Sportswear still has a long distance to travel

This would require moving away from a linear model to a circular, closed loop, system with all new footwear and apparel made from existing materials and, ideally, raw materials eventually cut out of the process altogether. While sportswear manufacturers are taking steps in the right direction, there still remains an extremely long distance to travel.