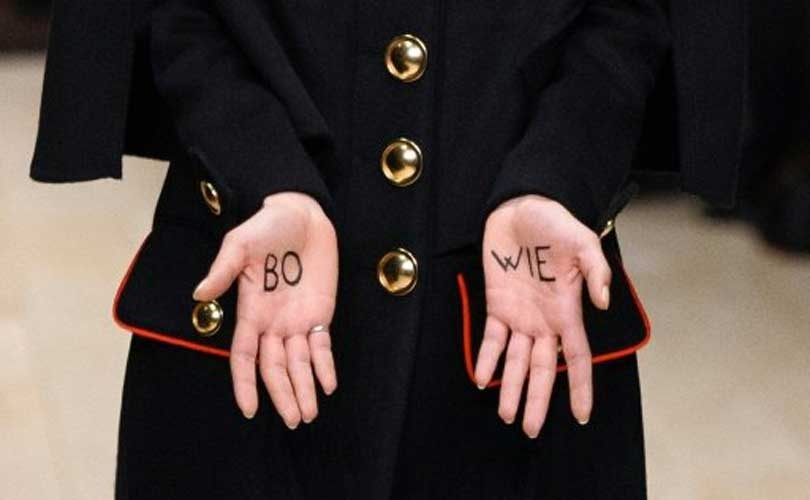 His ground breaking career was as much about style as it was about music -- David Bowie plundered a wild array of influences to redraw the boundaries of fashion and blur the lines between masculine, feminine and other-worldly.

In the middle of Burberry's London fashion show, a model showed her palms to photographers, displaying a name written in big black capital letters: "Bowie". To the sound of the late singer's hits, the British label's CEO and creative director Christopher Bailey welcomed the few hundred people invited to the unveiling of Burberry's new menswear collection as London Men's Fashion Week drew to a close.

"He's a complete legend. We will all miss his creativity, his style and the elegant way that he approached everything," said Bailey, who was born in 1971, the year Bowie released seminal song "Life on Mars". "I grew up with him. He's kind of been an undercoat to my creative life forever," he told reporters in the city where Bowie grew up.

A brilliant and visionary musician, David Bowie experimented with a kaleidoscope of images and styles as a counterpoint to his musical adventures. One of his best-known hits is named "Fashion". Dubbed the "King of Style" by some fashionistas, he had recently worked with British designer Sir Paul Smith on the artwork for his latest album, "Blackstar".

"A lot of people are considered celebrities today when they have only experienced popularity for one or two years, but he was exposed to the public for about 46 years, and so his talent was very very clear, very impressive," Smith said. For London Collections: Men the designer recreated his first shop replete with items that influenced him -- including many nods to the singer, such as a book of Bowie photos.

Tributes from sartorial taste-makers flowed from beyond London. For French designer Jean Paul Gaultier, whose avant-garde work includes designs influenced by Bowie, the musician was an "absolute rock star" and a "cult" in his own right. "Personally, he inspired me with his creativity, his extravagance, his sense of reinvention, his allure, his elegance and playfulness with genre," he added. 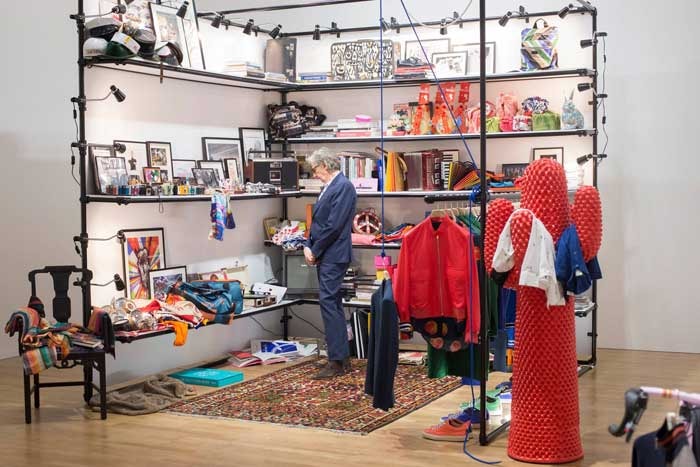