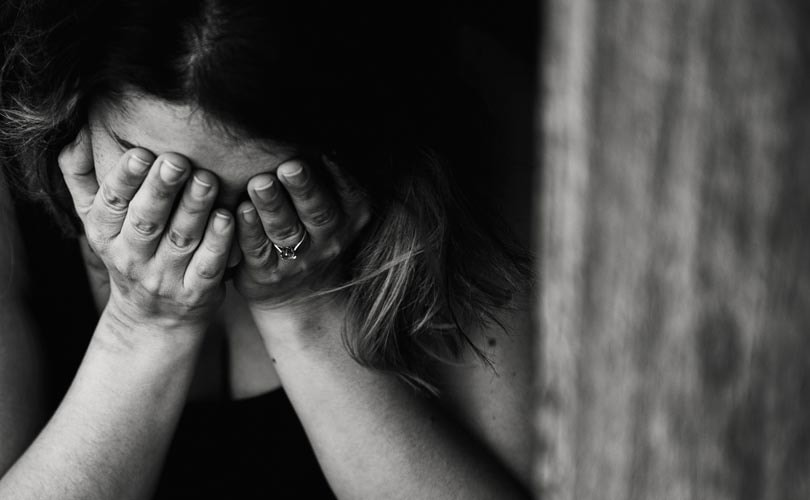 Bullying is the norm in the fashion industry, as per a new survey of 640 professionals working in PR, editorial, retail and design roles. No less than 81 percent of surveyors said they have been bullied by coworkers at least once. Of those respondents, 72 percent stated they’ve been publicly humiliated by their bosses as a form of punishment, while 70 percent said they have been yelled at and 60 percent reported their supervisors frequently use job security as a threat, saying things like “there are dozens of people waiting to snatch your job if you don’t want it”. The study was conducted by news publication Fashionista in collaboration with A Fashionable Pause, a nonprofit organization aiming to open dialogue about workplace stress and anxiety.

"The reality is there are toxic work environments in every industry, but because of our proximity to luxury and glamour, we're expected to 'deal with it' a little bit more because of the perks. Still, you can't pay your rent on perks", an anonymous surveyor is quoted as saying. "Other industries get paid for the b****hit they're put through, while we're underpaid, overworked and with no benefits," another one said.

What’s more, 88 percent of surveyors reported they have cried after a workplace encounter and 84 percent have even considered leaving the fashion industry altogether because they find their work environment stressful.

Work and life balance a problem in the fashion industry

In addition to bullying, working extra hours without payment is another common occurrence in the fashion industry. A third of respondents said they often work more than 10 uncompensated hours per week, while 83 percent said their superiors expect them to be available via phone, text or email outside working hours.

Because of how competitive the sector is, 87 percent of respondents said they don’t feel safe discussing these issues with their bosses or supervisors. They are afraid they will lose their jobs or receive retaliations if they do so.

Expectations regarding weight and physical appearance were also reported by the surveyors. Nearly 50 percent of respondents said their superiors have criticized them for their looks, and more than half said their employers expected them to “dress beyond their means”.