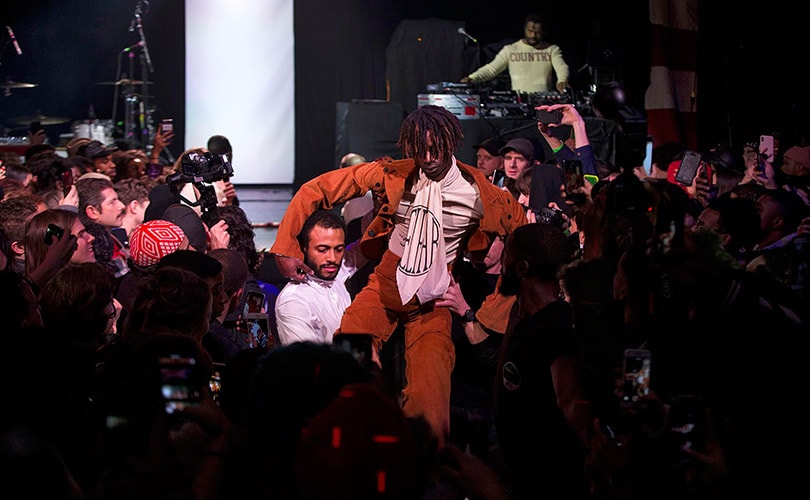 Telfar could be just what New York Fashion Week needs

Everyone’s on the look out for any sign of the future of New York Fashion Week. The event has taken a beating from the press, lost its marquee European name and been the most lowly anticipated fashion week in memory. We’re hungry for anything that might suggest a new creative energy is about to blow through the city and upend the whole tired system. Could Telfar be it?

Judging by the scrum of millennials extending down the block outside music venue, Irving Plaza, for the designer’s first fashion show after winning the Vogue Fashion Fund in 2017, many believe he is. Members of the press, guests with VIP tickets and regular fans were shoved together without hierarchy by a security team which appeared out of its depth, then kept waiting for an hour and a half until the weakest links had drifted away in frustration. 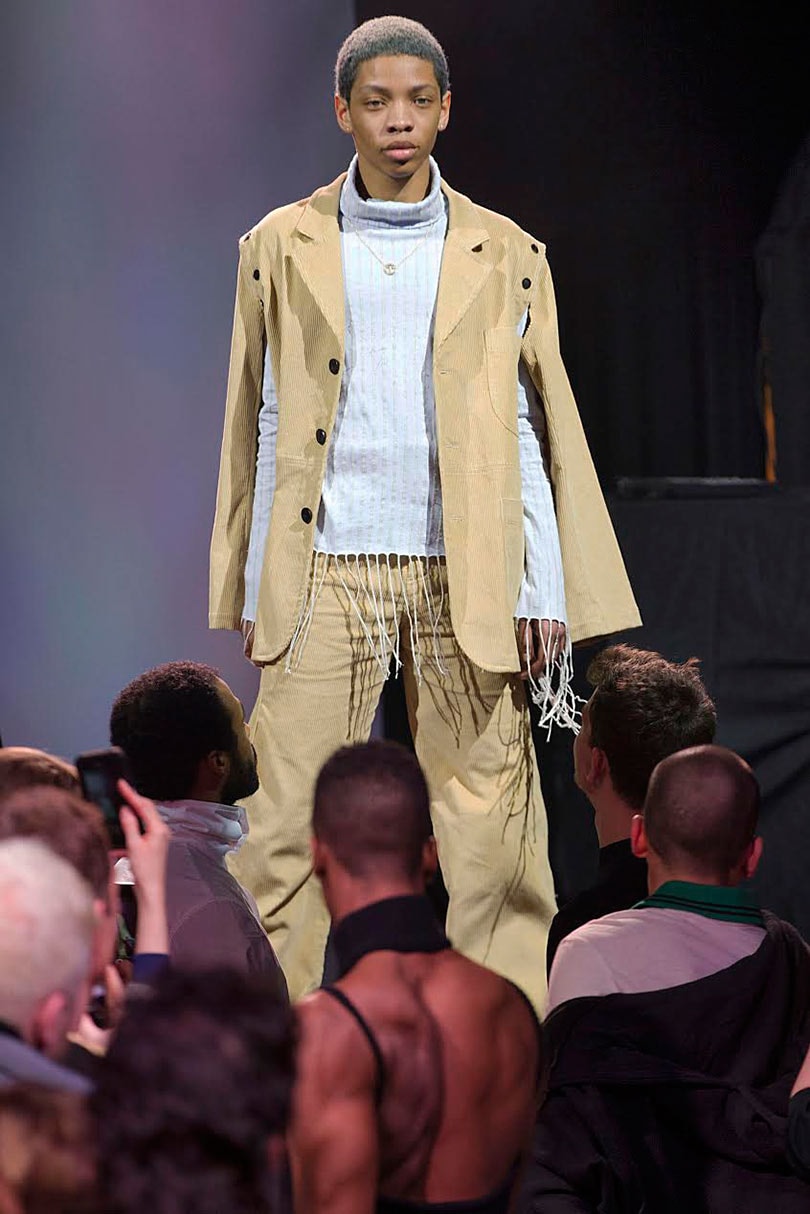 The designer might steal the title of hottest party thrower from Alexander Wang, although Telfar doesn’t surround himself with the former’s Models Off Duty so much as switched on millennials. His reputation has been built on inclusivity, diversity, and a spirit of collaboration. The casting reflected perfectly the myriad shades of the faces raised in expectation as guests were finally allowed to pile into the venue. The show featured spoken word and music performances, and a catwalk made of human hands that supported the models as they crowd surfed their way across the room.

Snatched glimpses of the collection, entitled “Country,” before each model disappeared into the mosh pit, revealed deconstructed Western looks and a reworking of preppy standards. There was bootcut denim and leather, patchwork, balaclavas and cowboy boots, indeed all from the trove of Americana already well plundered by Raf Simons during his time at Calvin Klein. It almost seemed as if the clothes were secondary to the happening aspect of it all. 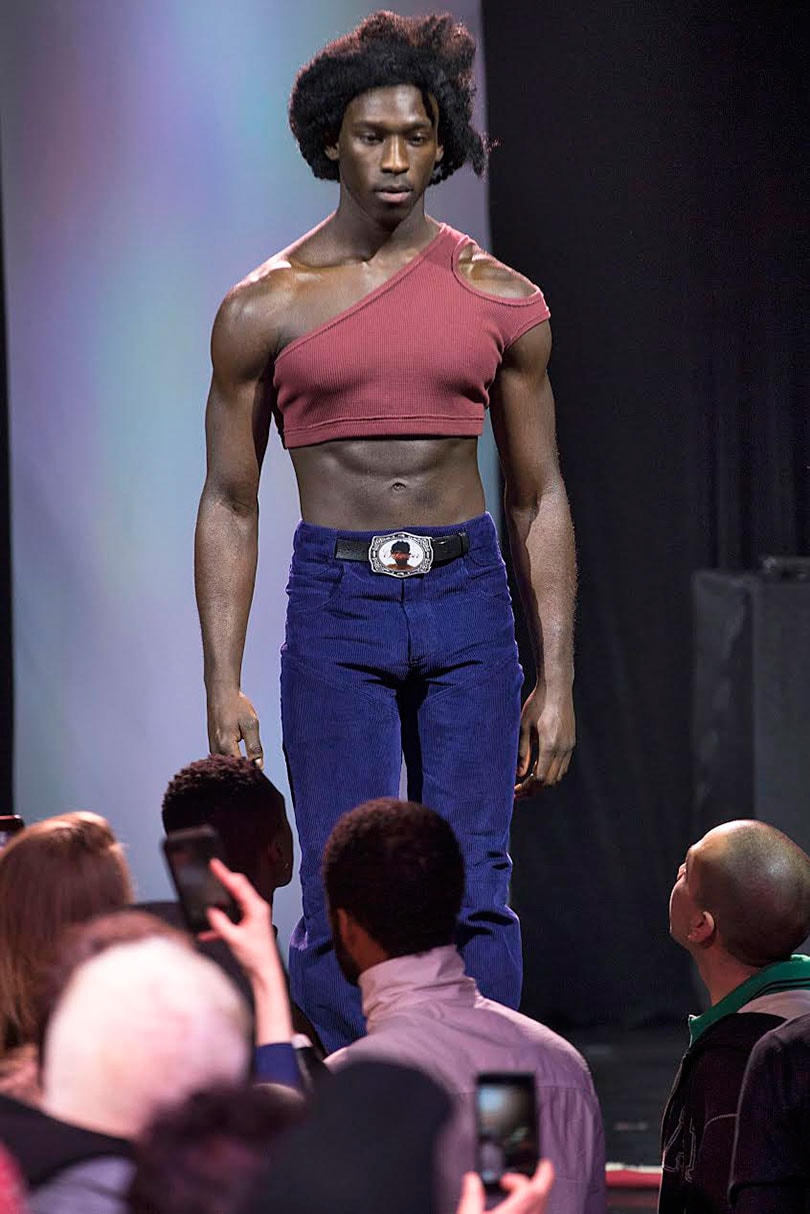 For his inaugural show the designer has demonstrated he is on the cutting edge of a national dialogue more so than on the cutting edge of fashion. New York Fashion Week needs more from him. Rather than test the commitment of his followers by keeping them waiting in the street, he will need to test innovation and ideas, break boundaries through the medium of fashion, rather than just the presentation of it.