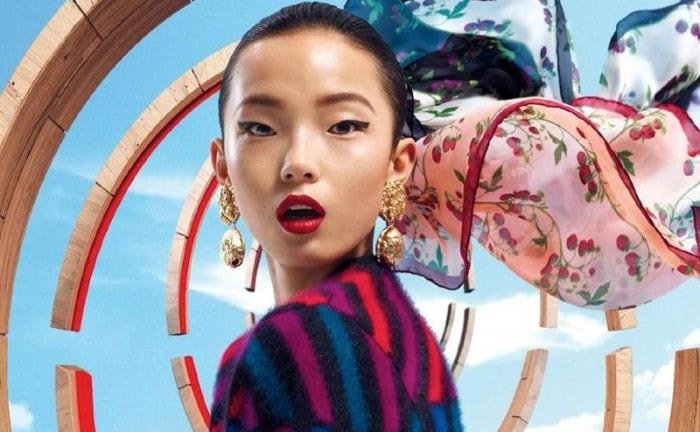 The differences between Chinese and Western beauty standards

Tall and stereotypically thin, Chinese fashion model Xu Naiyu exudes a happy optimism but is matter-of-factly realistic about the fickleness of her chosen career, and how conventions of beauty change around the world. The 21-year-old has been a frequent sight on the runways of China Fashion Week, which concludes Thursday, showing off everything from a simple green top to a pieced-together dress accessorised with protective goggles and a yellow-streaked wig.

"In this industry, luck is so important," she said in between events at the Beijing Hotel, a longstanding establishment near Tiananmen Square in the Chinese capital. "It's not even about trying hard, because there's nothing you can do to change how you look if people don't happen to like it." Concepts of beauty vary drastically across cultures, said Roye Zhang, chief agent for China Bentley Culture & Media, which represents Xu and has been operating since 2003, when China's fashion industry was in its infancy.

"There are big differences between eastern and western aesthetics -- a face we find beautiful in China won't necessarily work abroad, and vice versa," he said. Overseas shows sought men with "single eyelids and small eyes, who are thinner and not so tall", and women who "look like Mulan from the Disney cartoon -- she's not exactly pretty, but she's memorable at just a glance".

Women like Ju Xiaowen -- announced as a new face of L'Oreal Paris in February -- did well abroad because they had something unique, he said, rather than adhering to "Chinese traditional aesthetic standards, which prize very big eyes, double eyelids, and pale and serene beauty". The gulf in perception is so wide that his agency brings in foreign CEOs and bookers to assess their pre-vetted Chinese talent.

"The vast majority of our models are more suitable for the Chinese market - there's only a very few of them who will be able to go abroad," he said. Xu, her agent said, "has the kind of pretty face and eyes that appeal to Chinese people but falls somewhere in the middle; she can appeal to both people in China and abroad".

Competition is fierce, as shows abroad will only use a few Asian models at most, but the middle way can be lucrative -- when they return to China, those who have strutted foreign runways are able to earn double or triple their mainland-only counterparts.

Xu wanted to be a model from childhood and dreams of walking shows for famed brands like Prada or Chanel. Her parents sent her to classes when she was still at school to learn to strut and pose. "I love how it feels to stand on the catwalk," she said. "Especially now, when I'm both young and pretty, I want get out there and give this industry a try, whether it works out in the end or not."

Now a second year at the Beijing Institute of Fashion Technology studying modelling and design, she booked her first professional gig only in 2014 but has since walked dozens of shows both in China and abroad at the star-studded Milan and New York Fashion Weeks -- her first trips overseas. 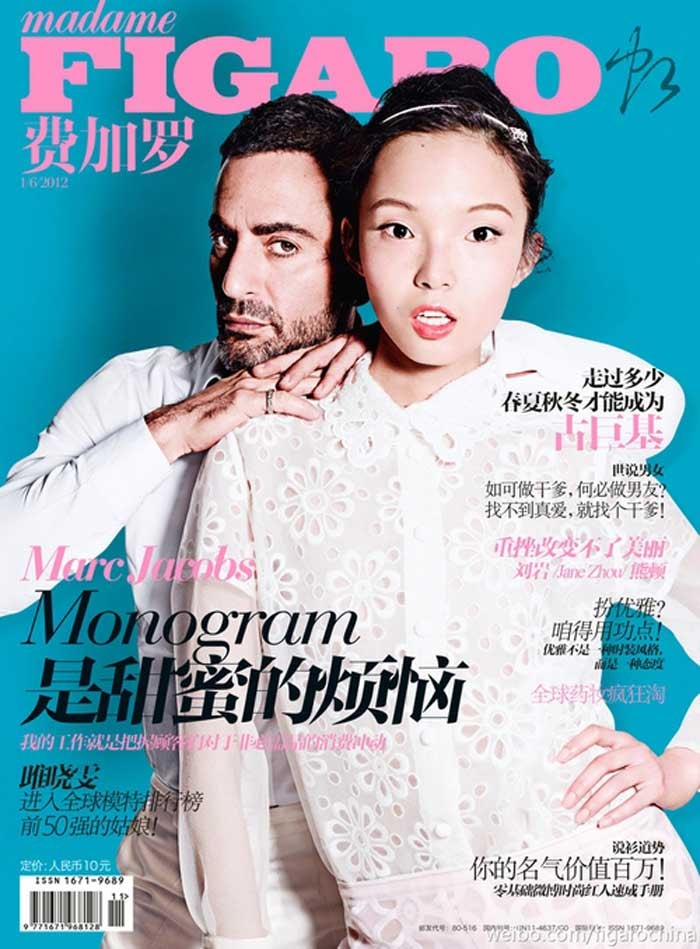 The Chinese version is a pale shadow of such events, she noted, with no major foreign brands, simple sets and just two locations. The fashion industry of the world's second-largest economy is replete with brands unknown elsewhere, and few designers are integrated with the international fashion buyer system.

"If you want to get to the next level, you still have to go abroad to fashion capitals like Milan or Paris, because this profession is one that came into China from the outside world," Xu explained. The industry was "torturous" at times, she admitted. "I'm not that kind of single-eyelid girl who's instantly recognisable," she said.

"You'll go to 20 castings in a day and come back with nothing, and it's devastating. It's like they're shopping for clothes - you're picked over, assessed and put aside." (AFP)