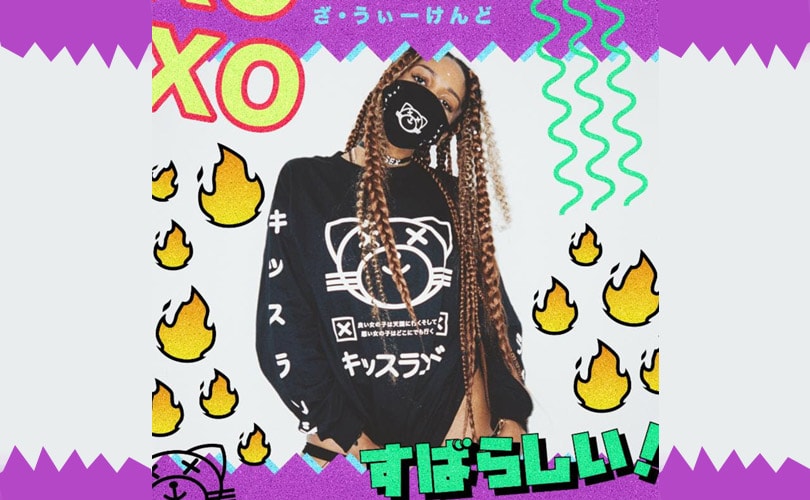 The Weeknd is continuing to make his mark on the fashion world with yet another clothing collection.

The singer is launching a limited edition line to mark the 5th anniversary of his album Kiss Land. The 14-piece capsule is inspired by the artwork featured on the critically acclaimed release - which drew heavily from Japanese culture and was meant to capture the star’s isolation while touring the world following the release in the wake of his Trilogy albums gaining a following. 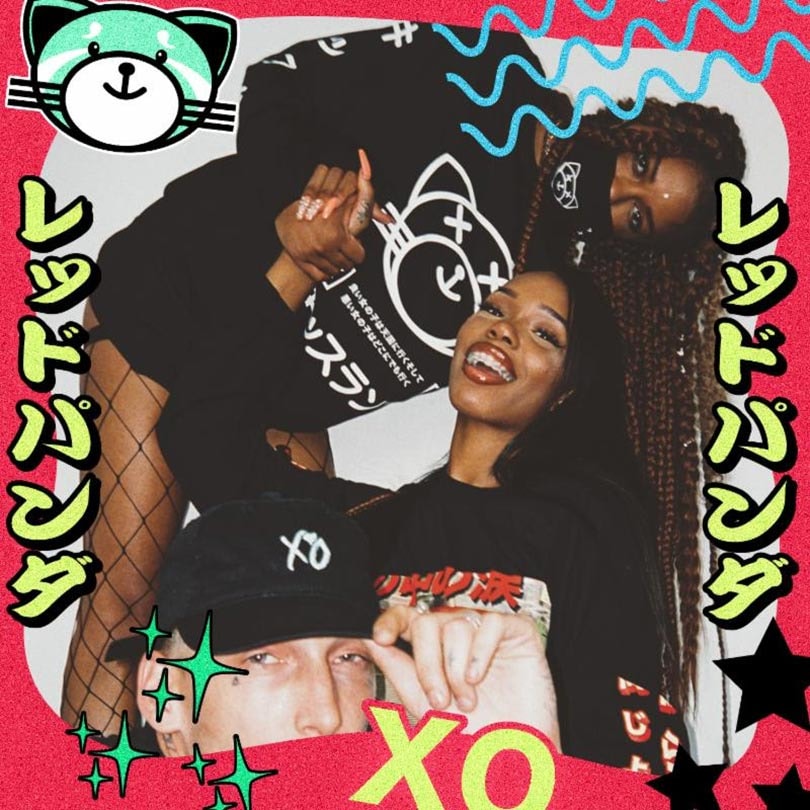 The collection features t-shirts, long sleeves, hoodies and hats. There are also accessories - including a face mask, a die-cut rubberized keychain of the red panda featured in the Kiss Land graphics and an ashtray.

The items can be purchased at the Starboy hitmaker’s official website and have been released alongside the vinyl re-issue of Kiss Land. 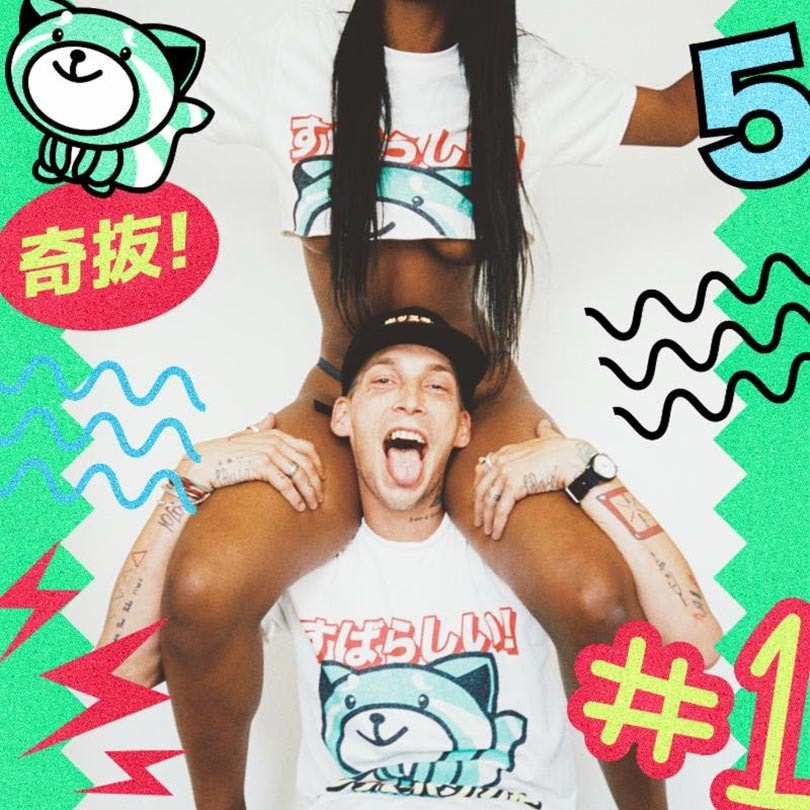 The 28-year-old, born Abel Tesfaye, has become a major force in the fashion world. In June, he teamed with Marvel to release a limited edition line to coincide with the forthcoming debut of his fall comic book series. Over the summer, he also launched two merchandise collections under his XO label. He also currently serves as a global ambassador and creative collaborator for Puma.

Photos courtesy of the brand