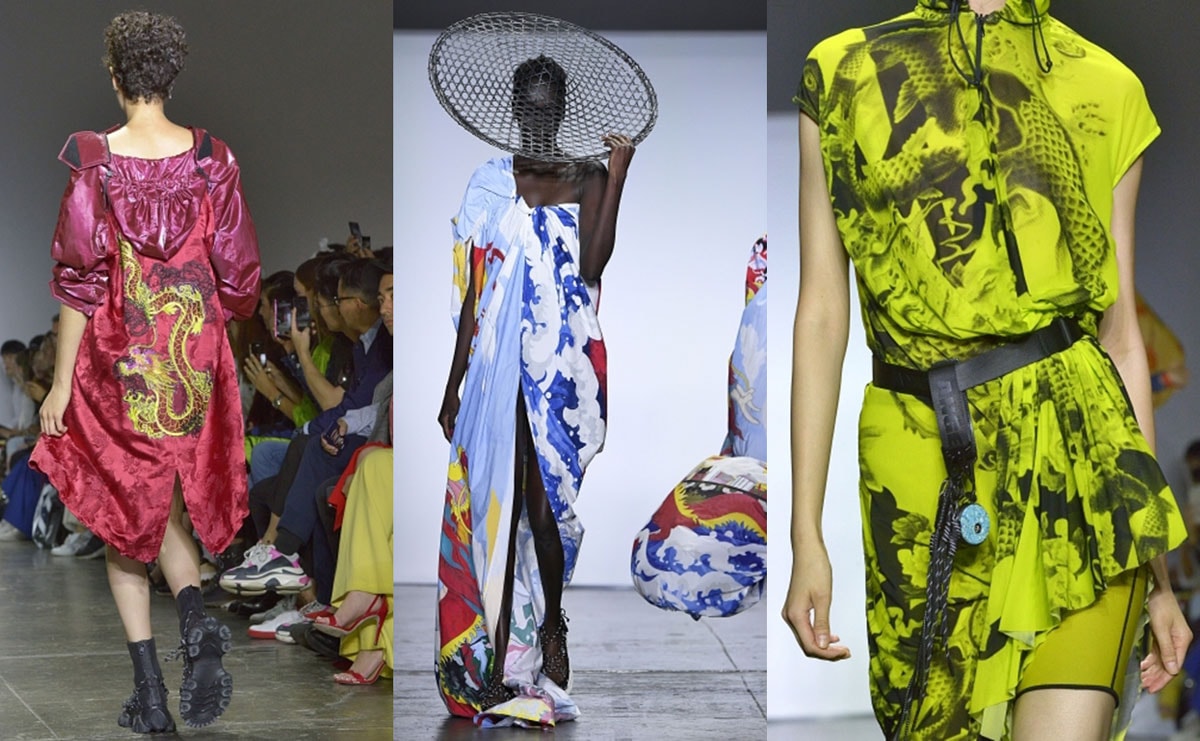 A B2C platform for brands and retailers, Tmall launched in 2008 and has since catered to the growing demand for quality products. It was the largest third-party online and mobile commerce platform globally as far as gross merchandise volume during the course of the 12-month period that ended on March 31, 2019.

Tmall's partnership with NYFW: The Shows builds upon its mission of expanding creative culture in China. It will bring “Tmall China Cool" to NYFW through providing a platform at Spring Studios for Chinese designers to showcase their collections.

“Chinese consumers are increasingly experimental and individualistic. They are driving this rising trend of ‘China Cool,’ where designs are focused on emphasizing authenticity and heritage. We are proud to support Chinese designers in their growth and contribution to new global trends,” Jessica Liu, general manager of Tmall Fashion & Luxury, explained in a statement.

Tmall has worked with NYFW: The Shows regularly since 2017, though the upcoming collaboration brings its work to a larger scale. For its most recent partnership, Tmall featured three designers (Particle Fever, JNBY and Angel Chen) at NYFW last September.