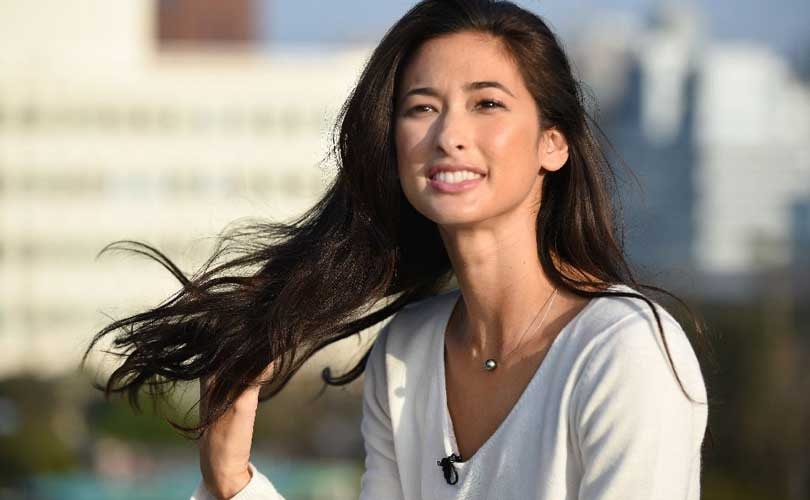 Top models stay in tune with a changing Japan

In ultra-conservative Japan, where change often happens at a snail's pace, top catwalk model Melody Yoko Reilly believes fashion has a role to play in shifting society's attitude to race and identity. The 27-year-old, who was born in California's Redondo Beach to a Japanese mother and an American father, told AFP that mixed-race models have already altered the DNA of the fashion business there.

Reilly, who has represented dozens of brands including cosmetics maker Shiseido and casual fashion giant Uniqlo, points to the fact a half-Japanese with African American heritage, Ariana Miyamoto, won last year's 'Miss Universe Japan' title as a sign that things are changing.

"You don't need to look Japanese to be Japanese anymore," Reilly said in a backstage interview as stylists fussed over her hair and make-up. "It's definitely changing and to have her as Miss Japan totally makes me happy, regardless of the haters -- you're always going to have that," she added.

Miyamoto, whose mother is from Japan but whose father is black, suffered a backlash on social media after her win with many critics complaining the title should have gone to what they called a "pure" Japanese, rather than a "haafu" -- the Japanese for "half" or mixed race. For Reilly, the social media trolls just showed how ridiculous the outrage over the issue was.

"That just helped to prove the point that (appearance) doesn't matter," insisted the star, who often appears in Japan's glossy fashion magazines, adding: "Wake up, people: The world's changing, you better get on board!"

Following in the footsteps of mixed-race beauties such as Jun Hasegawa and Jessica Michibata, the bubbly brunette came to Japan in 2006 and has seen demand for models like her soar, helping a shift in the nation's attitude. "In the end it's just the Japanese mentality growing and understanding that the world is a bigger place," she explains.

Japan is overwhelmingly homogenous: Multi-racial children make up around three percent of births each year, according to the Ministry of Health, Labour and Welfare, but the rise in inter-marriage, means this figure will also jump over the next decade. Reilly, who was strutting her stuff alongside several other half-Japanese models at the recent Tokyo Girls Collection -- one of the biggest events on the Japanese fashion calendar -- admits that being mixed-race is a double-edged sword. 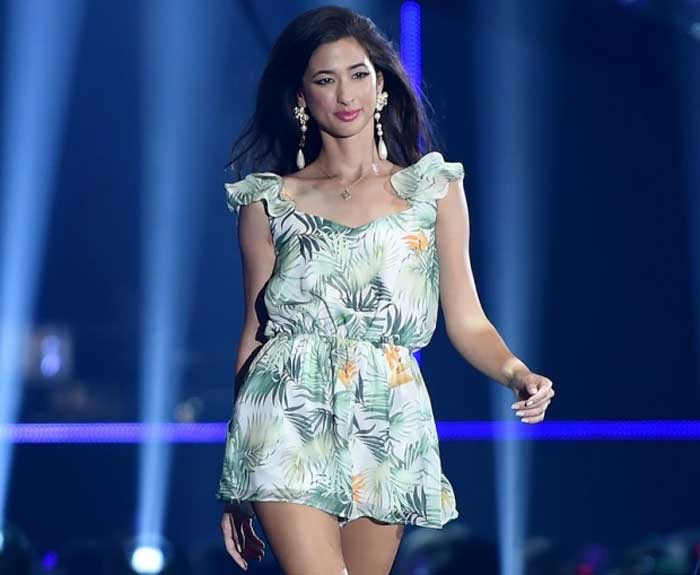 "I'm sure that being a model looks glamorous," she said with a laugh. "But I'm a terrible morning person and you're a mannequin essentially. "People choose what you look like, they choose what you wear, they choose your make-up -- you have to work very hard to make sure you know who you are."

Reilly is also hopeful of a future in Hollywood and bringing about change there too, explaining her desire to portray a more realistic view of Japan and also help boost Asian-American representation in the film industry. "It's slowly starting to change which is really exciting, so I see more opportunity than I did 10 years ago," added Reilly, who has played a snow pirate in the video game 'Lost Planet.' "I think that it's our time maybe."

True to the rambunctious spirit of someone who swims with stingrays and sharks, Reilly wants to sink her teeth into action roles. "Just because I've always been athletic and I love strong lead females," she said. "I don't think we have enough." She remembers watching Oscar-winning anime director Hayao Miyazaki's 'Princess Mononoke' when she was nine. "It didn't mean much to me then but I realise now that the main character resonated so much in me," she said. "She was such a strong female, so badass. It helped shape who I am today.

"I also love Dorothy in the Wizard of Oz," Reilly smiled, briefly dropping her guard. "I definitely know I have a red shoe fetish because of that movie." (AFP)