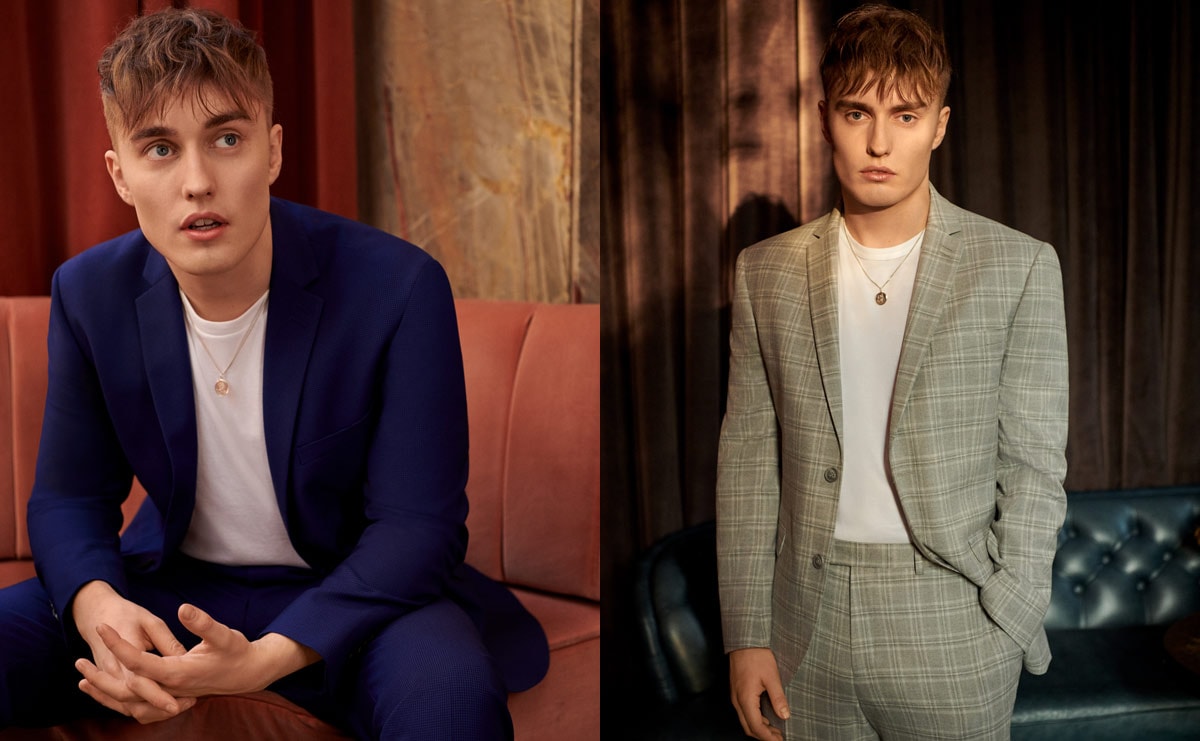 Topman taps Sam Fender for 'Suit Your Self' tailoring campaign

British musician Sam Fender has been named as the front of Topman’s new ‘Suit Your Self’ campaign.

The winner of the Critics’ Choice Award at this year’s BRITs showcases some of the brand’s most popular tailored looks in the campaign, including the Topman Skinny Suit, the Check Three-Piece and the Classic Tux. 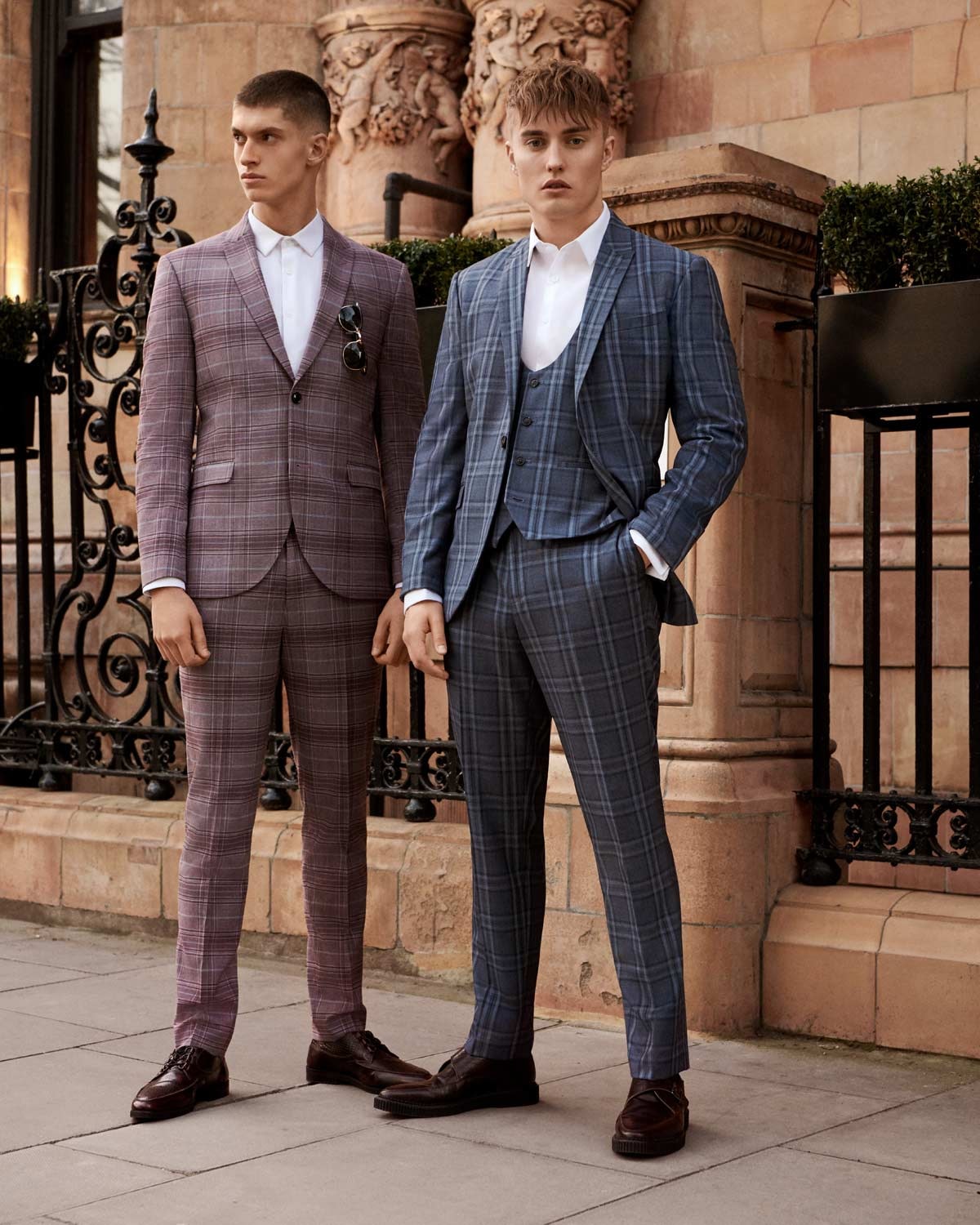 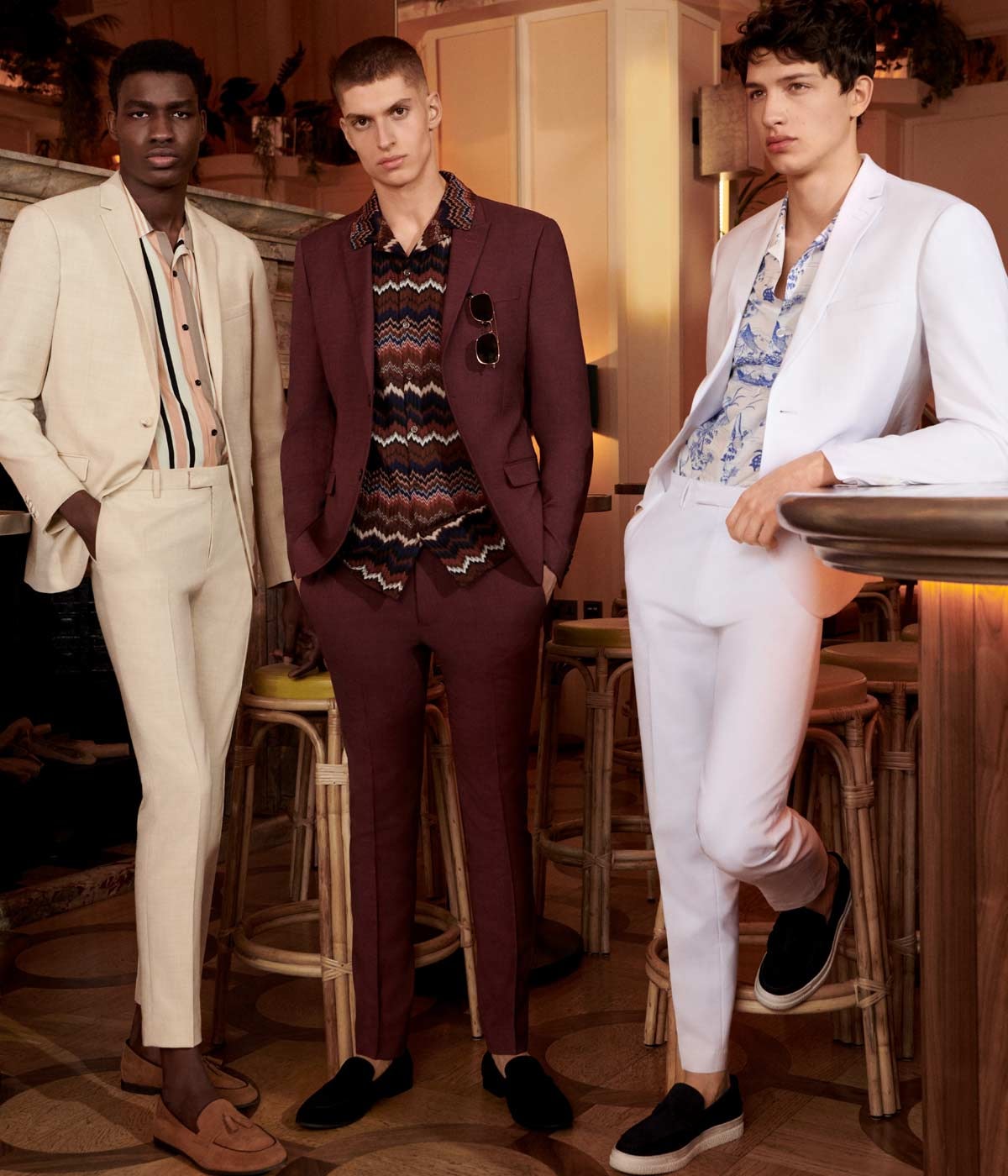 For the SS19 season, Topman said it’s continuing to focus on its key suiting styles, notably its Super Skinny, Skinny and Slim styles, while also shining a spotlight on the newer Tailored fit for a more relaxed look. Fender took to twitter to announce the news, saying: “Traded in me tracksuit for the @Topman Suit Yourself campaign x” 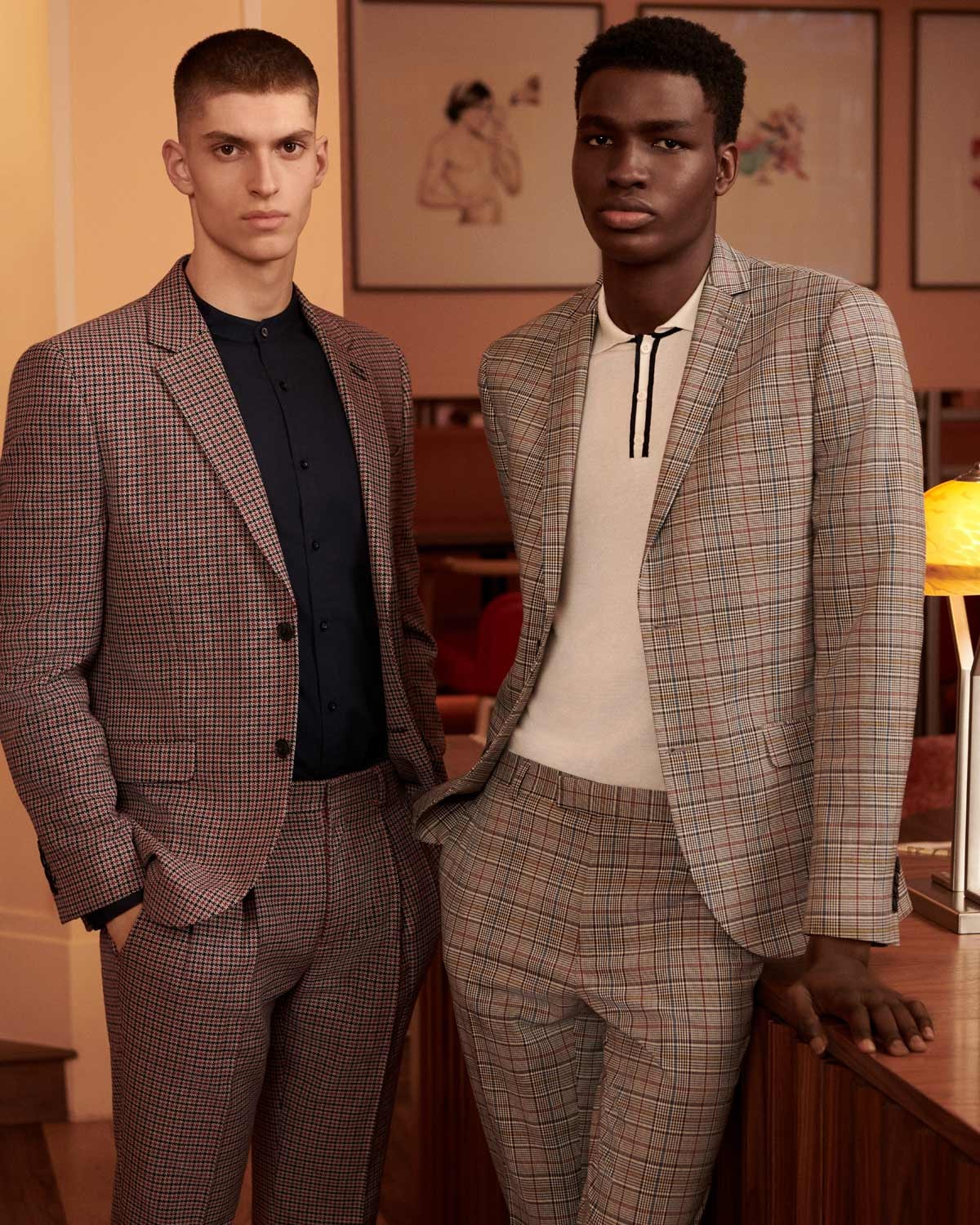 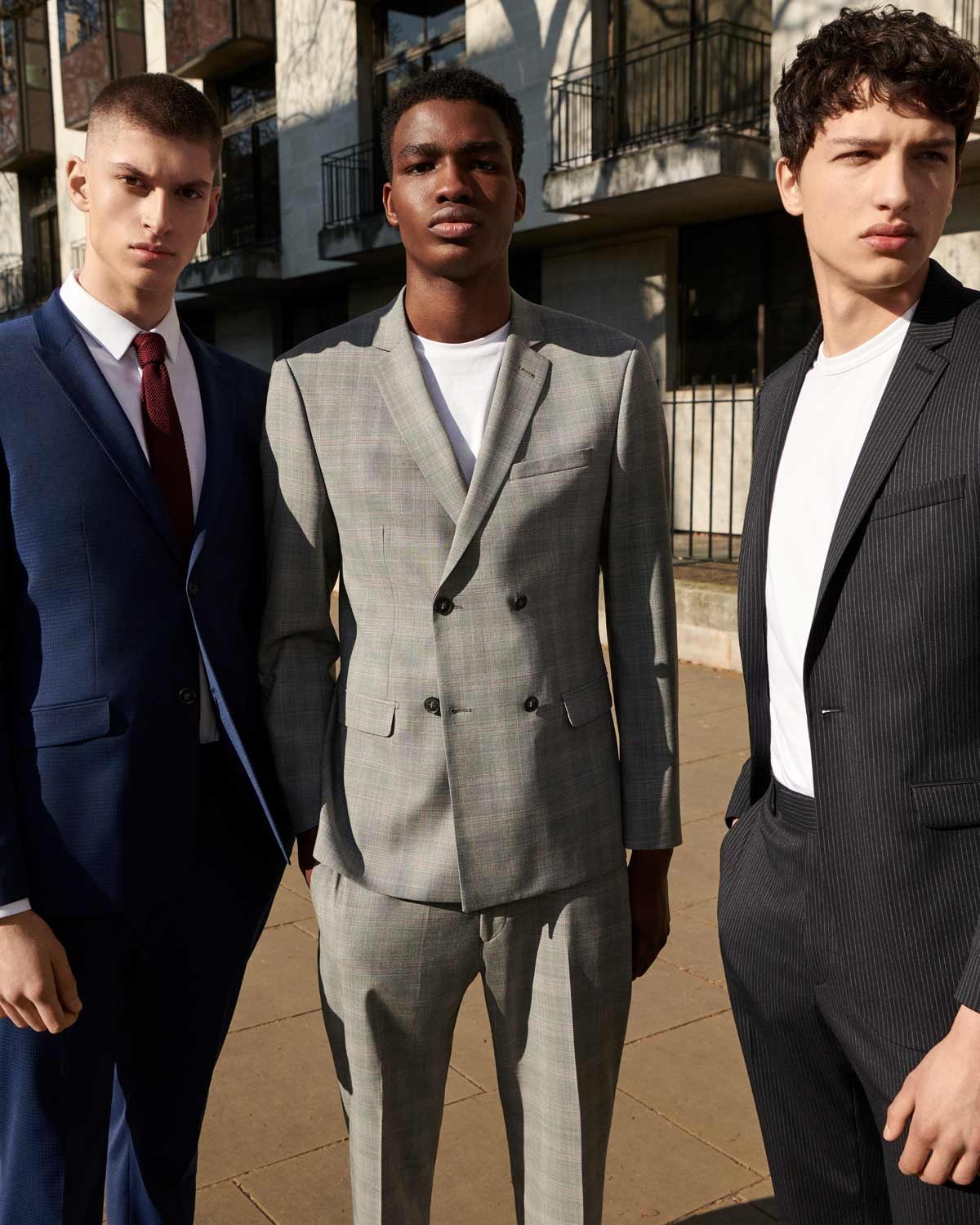 Topman’s buying and design director Mitch Hughes said in a statement: ”We’re delighted to get the opportunity to work with Sam at such an exciting point in his career. His approachable, down-to-earth personality, together with an incredible talent for songwriting and performing, made him an obvious choice for us.

"Sam is a refreshingly frank and powerful voice for his generation and brings an effortless attitude to our campaign which we know will resonate with our Topman customer.”