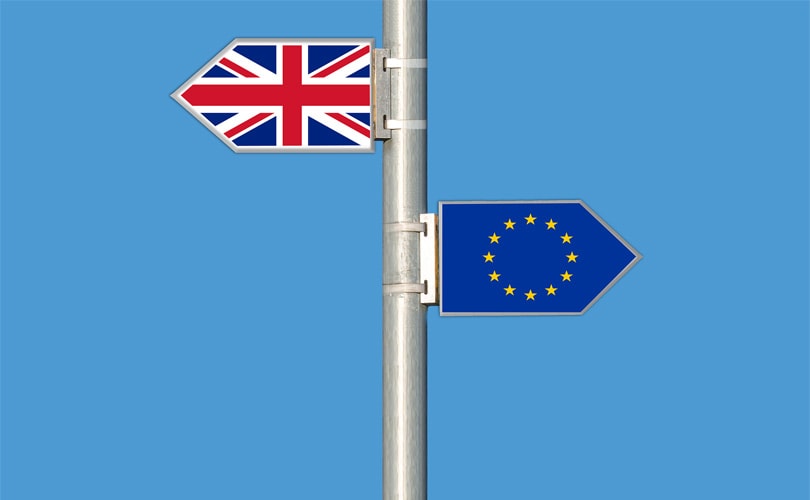 Fashion Roundtable, the non-profit organisation that represents the interests of the fashion industry towards politics in the UK and EU, has published a “Brexit Manifesto”. Based on a survey conducted over a period of three months with 70 industry leaders and business owners, the document urges for the single market to the maintained and for legal guarantees to be provided for European nationals.

The surveyed professionals are concerned about how Brexit might affect their operations. Half of them currently trade or are partnered with a business based inside the EU, and 80 percent of them believe that leaving the single market will be bad for the British economy. In addition, 96 percent of them said they would vote “Remain” if there was a second referendum tomorrow.

Brexit threatens the future of fashion in the UK, according to industry manifesto

Freedom of movement is among the most important points of concern for UK fashion retailers. “Global brands such as Net-A-Porter, Amazon, Asos, Farfetch and Matches are all headquartered here. Any delays to their delivery from design to consumer will lead to relocation decisions”, says the report.

The surveyed professionals call for no additional costs associated with the movement of people and no restrictions on economic migration, as this would affect the small and medium sized businesses that dominate the industry. Respondents said they may become unable to work across Europe due to the financial and organisational barriers a hard border would instigate. “We should not shut the door to European designers and manufacturers as they enrich the products and services the industry is able to deliver”, noted Fashion Roundtable.

Surveyors also request no border for UK nationals moving within the Schengen area. “Fashion is an entirely interconnected, international family, everything is knotted together”, said one of the participants.

Respondents also regard EU’s cultural and educational programmes as a positive point for the fashion industry. Creative Europe, Horizon 2020 and the European Capital of Culture were mentioned as examples of funding streams that support the development of cultural sectors in the UK. In addition, some of the surveyors feel uneasy about the impact Brexit would have on working conditions: “I am worried about losing EU funding to support development initiatives which promote the human rights of garment workers and their environment”, said one of the participants in the survey.

The concerns raised by the respondents hit close to home. A recent report by Linkedin shows that the UK has steadily been losing talent to the EU following Brexit and the flow of talent, which once led to London, has not reversed. During 2017 alone, migration to the UK from EU countries fell 26 percent, and more people are moving from the UK to other EU countries than before. In addition, retail in the UK has hit its lowest level since 2013, according to a report by KPMG/Ipsos Retail Think Tank.

The fashion industry contributed over 29 billion pounds (40 billion USD) to the UK GDP in 2016, according to a study by Oxford Economics, released by the British Fashion Council in February 2018. However, 94 percent of the professionals surveyed by Fashion Roundtable feel their sector is underrepresented in UK politics.